An example of the genre at its most compelling and transcendent, “The Dark and the Wicked” is a bleak but extraordinary film; a must watch. 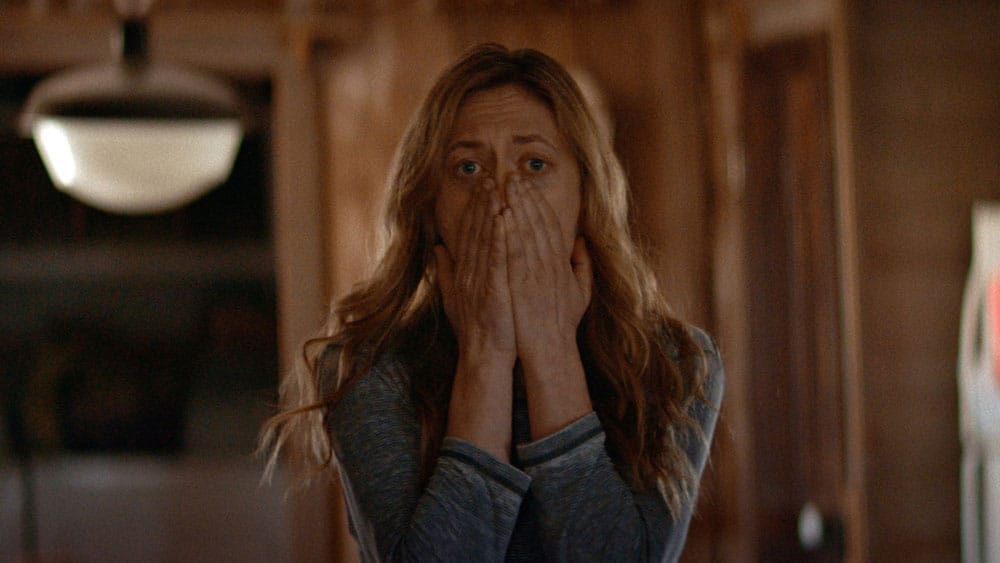 I can’t help but be impressed by the horror genre as of late. It’s been so innovative, so unconventional and engaging. Right now, we’re seeing a renaissance of scary stories like never before.

Shudder is a streaming dream come true for scary movie fans, a wide variety of tales that could keep you busy for days. Full of independently produced scare fests that hopefully not only make you jump out of your seat but make you think. A24, the films of Ari Aster, this new genre that’s been opened up with Jordan Peele thrillers: it all seems to point to a new era of thought- provoking fear in our storytelling. Sophisticated suspense as Swamp Thing would have referred to it.

I am happy to say that I see that in spades in the new Shudder exclusive The Dark and the Wicked.

The latest effort by The Strangers writer and director Bryan Bertino, this film is a fantastic little study in what you can do with a horror film — not just in terms of scares but also in subtext and atmosphere.

I’ve never seen a film so confident in its ability to be dark, take its time in building up tension, and deliver on bleakness without a second thought. 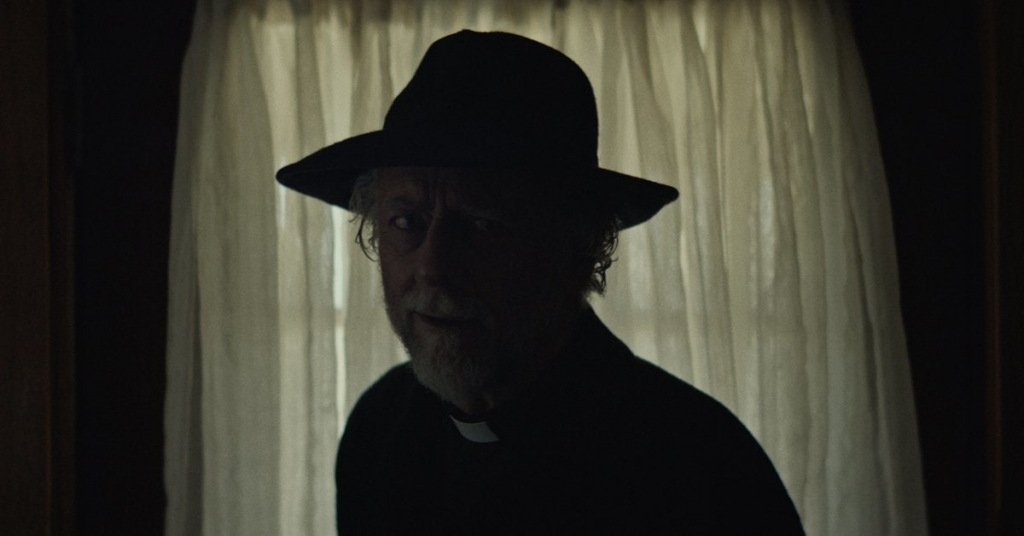 Call me crazy, but I can’t help but respect a lack of fear going to places that make people cringe. Clive Barker-esque pure, potent, unrelenting dark. This is true horror, a story where nothing good happens and nobody will come out the other side unscathed.

For such a slow-paced film, it still somehow moves at a brisk pace; the first twenty minutes go by without a thought. There’s long bits of dialogue which provide characterization and context and serve as resting points between moments of severe suspense and horrifying sequences of self-mutilation.

The story is simple: Louise and Michael (played so damn confidently by Marin Ireland and Michael Abbott Jr.) are two siblings who return home to their family farm to visit their father who has fallen severely ill. Upon arriving, they begin to realize there may be something evil attached to their family when frightening occurrences plague their return to the old homestead.

That’s all you get to know, because to say anymore to rob you of the scares and tears found in this tightly written tale of terror.

To cut to the chase, the idea here is that the darkness comes for us all — and there’s little we can do to escape it.

All we can do is embrace the people we love and hope for the best. But sometimes even that is not enough. We’re just at the mercy of chance and need to accept whatever comes next as how it is. Loved ones die. Bad things happen to good people. And on top of all this, there are things beyond our control. Things we don’t understand or better yet, things we are incapable of understanding. We are only human, after all. We can only control so much. So what can we do when faced with forces we can’t make sense of? Beyond what we can deal with? Well…. The answer is not very much.

That’s what horror really is. What this genre really is. Making ourselves cognizant of our inability to overcome certain things. You don’t win all the battles. It’s how it is. So in the end, we just have love. But even then, it may not be enough. It’s a brutal world and so much isn’t up to us. It’s up to randomness. Some call it fate, some call it happenstance.

This film calls it wickedness.

Now obviously, this doesn’t sound like anything you’d be looking to watch for your average Sunday matinee. But that’s the point. Only in embracing and acknowledging the darkness do we stand a chance in dealing with it.

This is a well-directed bit of nihilism that hands you the pieces and invites you to draw your own conclusions. 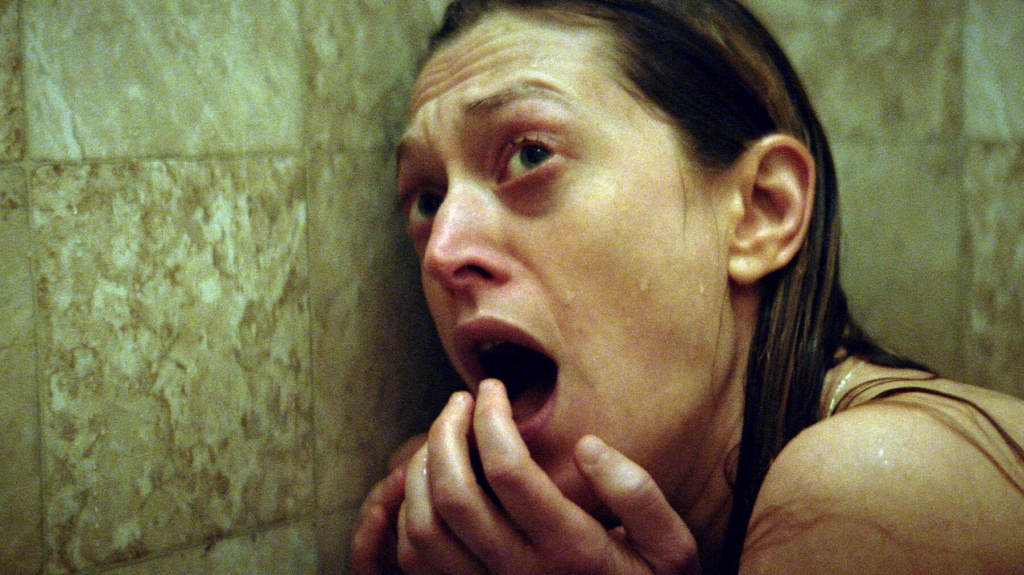 It gives you just enough to make some sense but not enough to spoon feed you (something mainstream movies are so fucking lacking in nowadays; there seems to be the impression that films need to talk down to you to be viable).

It is genuinely hard to make me uncomfortable, and The Dark and the Wicked got me there several times.

But you know what helps? Empathy. There’s a reason you only sort of care when the fifth teenager dies a cartoonishly brutal death in your average slasher film. You were waiting for them to die. Here, you can’t stand the idea of anybody dying. These are good, loving people, and you don’t want to see anything bad happen to them. They try and try to persevere. But ultimately, there are some fates you just can’t escape. Mercy is all you can ask for when the dark comes for you.

This may be news to you…but the dark ain’t big on mercy. And the Wicked? They ain’t got time for that shit.