This week on the podcast: We discuss a King and two queens with Stephen King’s “Sleepwalkers” and the recent indie film “Torn Hearts”. 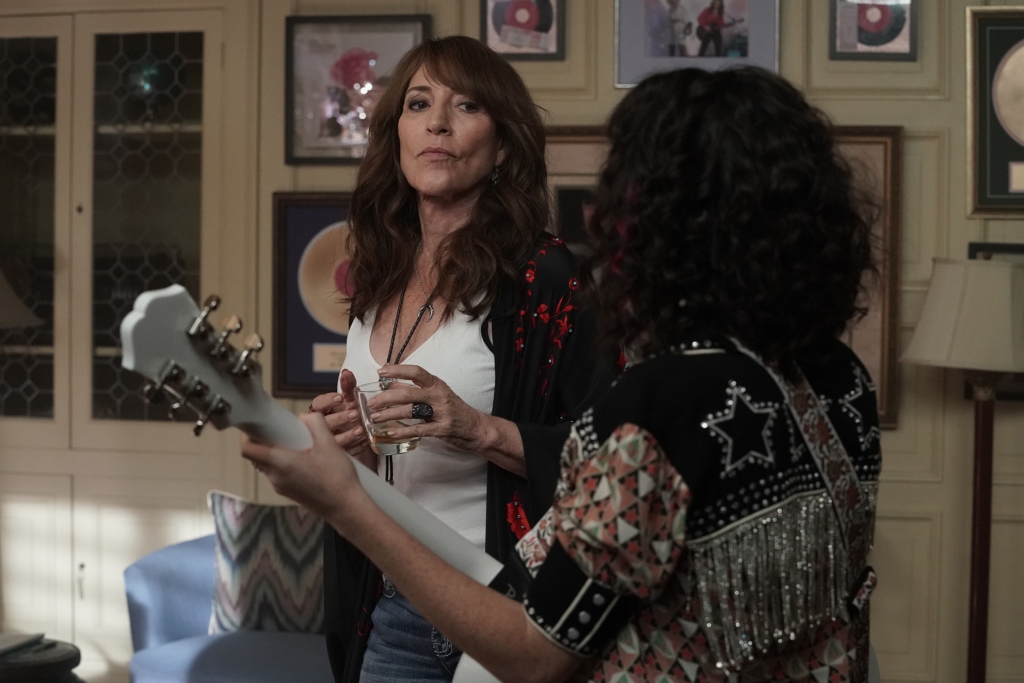 EPISODE SUMMARY
It is one of those shows this week. Two hosts called in sick. Thankfully, there was a backup in place. We begin the episode by talking about New Orleans and The Overlook Film Festival. Anne Rice, witches, vampires, and a Brooklyn gorilla are all a part of the discussion. We also wonder why animal actors have been so overlooked despite their hefty contributions.

Our spotlight review is the recently released Torn Hearts.

Brea Grant is an amazing part of genre film. She has written, directed, and starred in some stellar movies.

Her latest work teams her with Katey Sagal, who has been an industry mainstay for quite some time. She constantly does great work but never seems to get the credit she deserves. Both Grant and Sagal show off their immense talents in Torn Hearts, a thriller about never meeting your heroes.

Much of Grant’s work has focused on what women have to deal with, and this release is no different. Written by Rachel Koller Croft, the plot follows a country music duo who are trying to make it big in Nashville. When they have the chance to meet their idol, they jump at it.

Things do not go quite as planned in a twist-filled story that tackles the patriarchy, age, and the country music industry.

May is also “Mommy Issues” month on the podcast, and this week’s featured film is Sleepwalkers (1992). 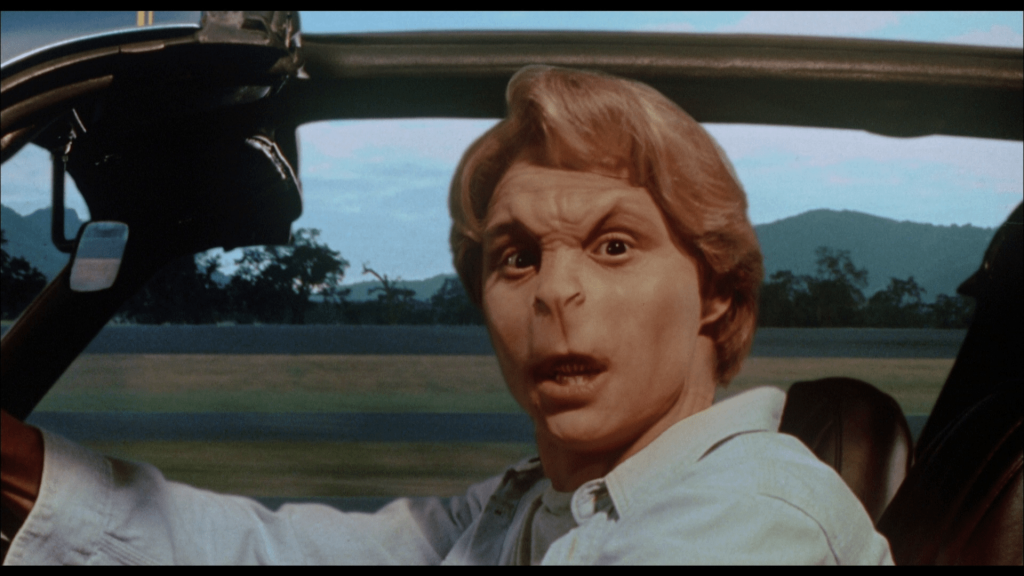 Is there anything Stephen King cannot do? He has written numerous books and short stories, but he has also been a director and actor.

Sleepwalkers was the first feature film written by the horror icon. It is about a mother and son who are also shapeshifters that feed on virgins(?) and have sex with each other in their spare time.

We agreed that it was inconsistent — and we even thought so for the same reasons — but we still each got something different out of Sleepwalkers.

You can currently stream Veronica and Piercing on Netflix, and catch Cube for free on Tubi.