Summer camp for horror fans is back! The Overlook Film Fest delivers 4 packed days of horror in a haunted city — back in person for 2022.

The Overlook Film Festival is a 4-day celebration of all things horror held in America’s most haunted city, New Orleans. Each year, genre fans and cinephiles from the world over convene in the heart of the French Quarter, home to countless apparition sightings, voodoo legends, vampire curses, and even some lore related to our namesake, horror fiction’s most frightening creation.

Presenting superior film programming with an expanded focus on experiential events, the festival showcases exciting work in new and classic independent horror cinema alongside the latest in interactive and live shows for a fully immersive weekend.

Hailed as a summer camp for genre fans, The Overlook is a community event bringing the best of horror in all its forms to an enthusiastic and appreciative audience within an intimate and inspirational environment. 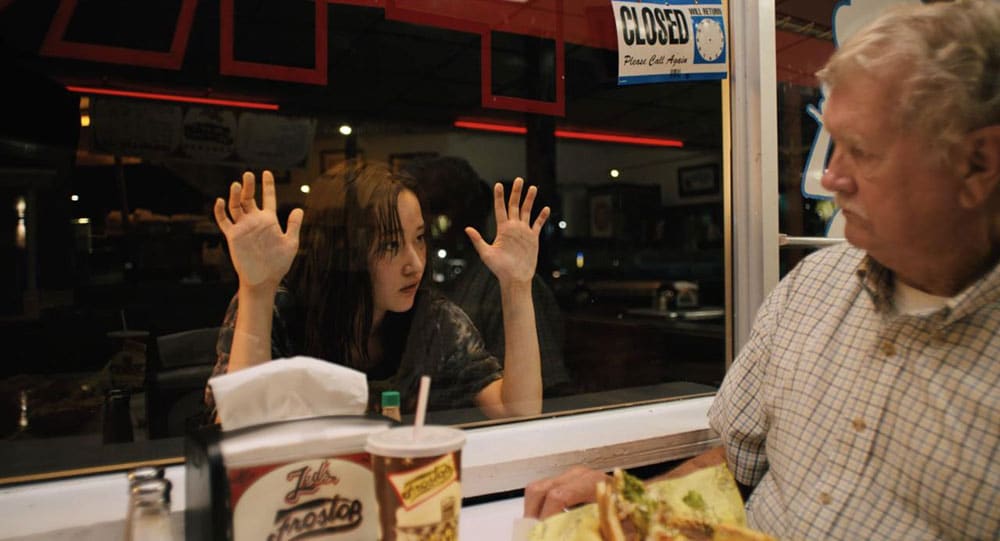 Mona Lisa and the Blood Moon

The 2022 Overlook packed lineup is blowing my mind.

The festival will open with the North American premiere of Ana Lily Amirpour’s Mona Lisa and the Blood Moon, and close with Universal Picture’s and Blumhouse’s The Black Phone.

I’m a huge fan of Amirpour (A Girl Walks Home Alone at Night, The Bad Batch), and I could not be more excited to see the latest new fantasy film from this visionary director, who will be in attendance to screen the North American Premiere of her film.

Adding to my excitement is the fact that there could not be a more perfect place to experience this pulsating, raucous film than at Overlook in New Orleans, given the film takes place on the NOLA streets. It’s about a mental asylum escapee with unusual powers setting off on a thrilling adventure as she tries to make it on her own while on the run from the cops.

An incredible cast including Jeon Jong-soo, Kate Hudson, and Craig Robinson make this violent, surreal, homegrown crowd-pleaser glow with the character of the city. 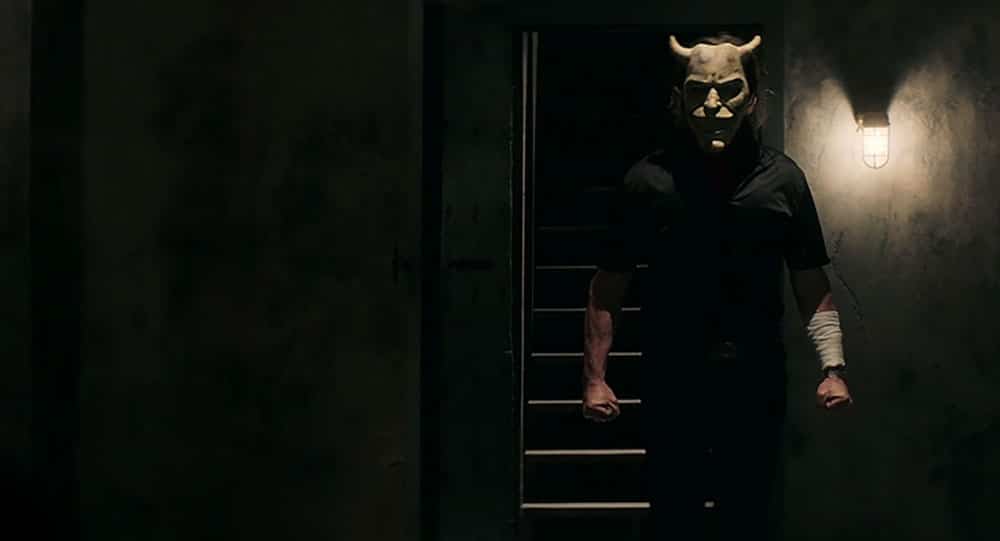 I had the pleasure of seeing The Black Phone at Fantastic Fest, and it’s extraordinary. You don’t want to miss this one!

The minds behind Sinister and Dr. Strange return to horror with this terrifying tale of a shy 13-year-old boy (Mason Thames), abducted and trapped in a soundproof basement by a sadistic killer (Ethan Hawke), who begins to receive mysterious calls, on a dead telephone, from the killer’s previous victims.

Here are just a few of the other films I’m most excited to see at the fest: 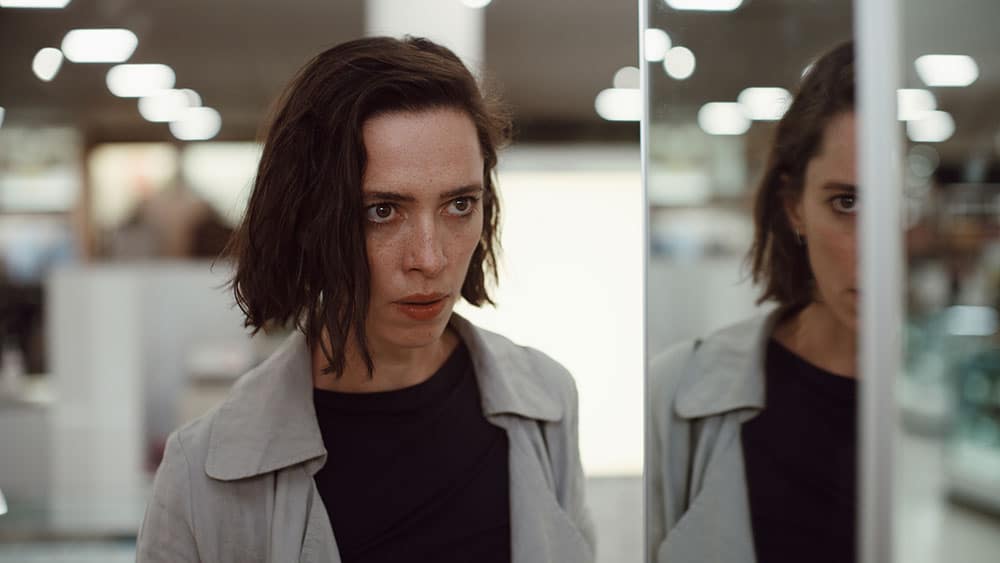 Rebecca Hall and Tim Roth turn in career-defining performances in this blistering tale of a successful businesswoman whose peaceful and disciplined life with her daughter takes a turn for the very, very dark when a man carrying the secrets of their past returns to confront her. 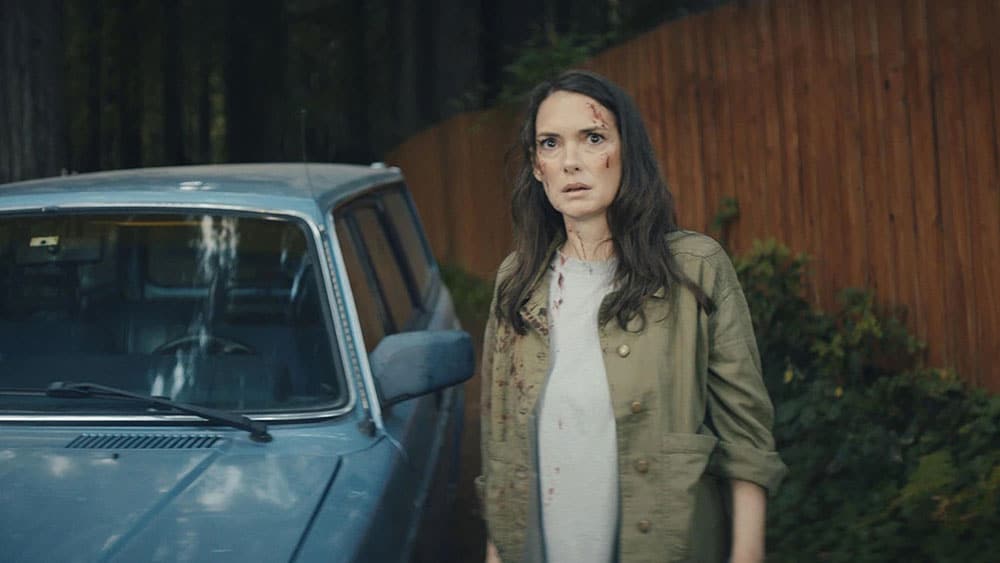 Kath (Winona Ryder) and her boyfriend Max (John Gallagher Jr.) head off to the Redwoods for a getaway, only to discover that their Airbnb has been double-booked by another couple. Out of viable options, the four decide to share the house for the night. When Kath wakes up in the morning, only to find Max has disappeared, it sends her on a dangerous and surreal journey in this creepy, twisty thriller. 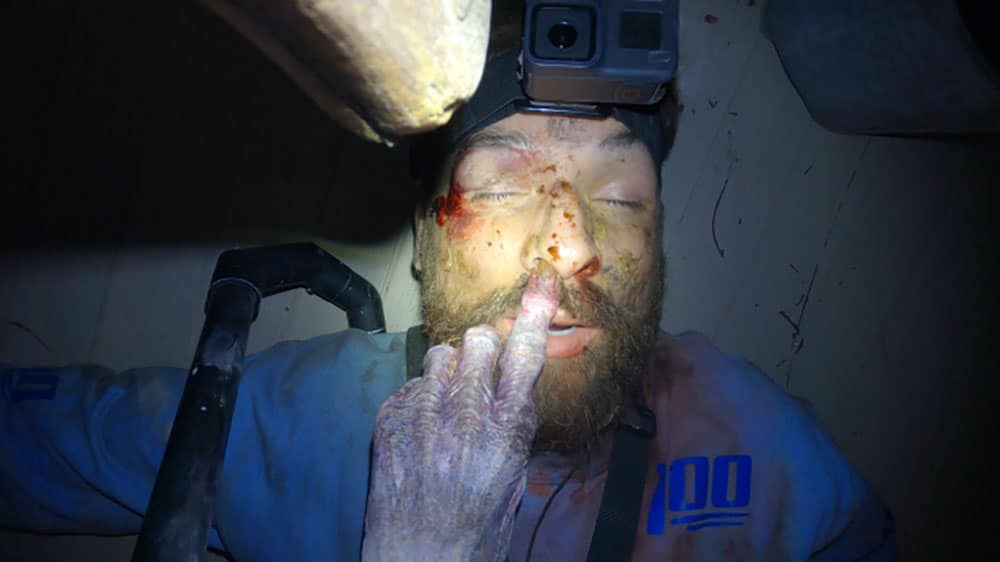 Filmmakers Joseph and Vanessa Winter will be on hand to present this go-for-broke gorefest sees an arrogant, stunt-driven video blogger, on the verge of social cancellation, who gets exactly what he bargained for when he faces his craziest challenge yet – spending a night in an actual haunted house. 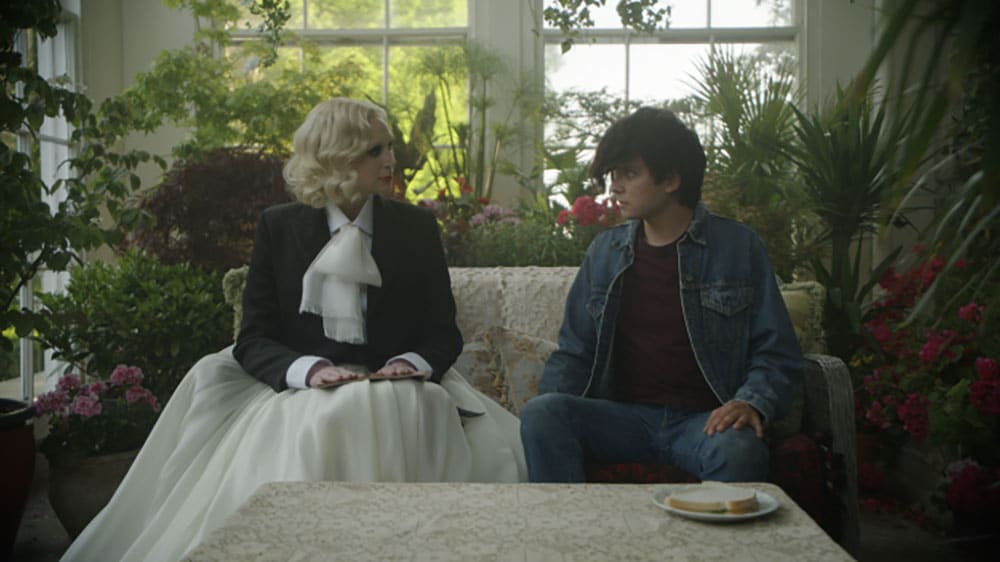 Peter Strickland (In Fabric, The Duke of Burgundy), the master of oddities, is back with his latest tale, a portrait of an institute devoted to culinary and alimentary performances where power struggles, bizarre fetishes, gastrointestinal issues, and revenge abound.

Director Addison Heimann will be on hand to screen this film about a young, gay potter who begins to spin out of control when he realizes he’s losing control of his bodily functions while being haunted by an unknown pres