Welcome to Texas, y’all! The boys saddle up for a road trip and a (sort of) live broadcast from El Paso’s Sun City Fright Fest.

EPISODE SUMMARY
For the first time ever, Adventures in Movies takes their act on the road. Danny and Blake keep the crowd happy at the Sun City Fright Fest while Nathaniel handles things from deep in the heart of Texas. The Sun City Fright Fest provided us with an opportunity to talk about some of our favorite things in horror. Stephen King, foreign horror, and found footage are just some of the topics we brought to El Paso.

Up for discussion during our Sun City Fight Fest broadcast:

1. The Films of Stephen King

If you are going to talk horror, then it is impossible to not talk about Stephen King. King is obviously one of the most important voices in film, but what is his importance overall? How does his work from decades ago still resonate with today’s crowd? And will his works ever stop being adapted?

It is hard to believe that Scream came out a quarter of a century ago. Its influence on the genre is obvious, but is it the most influential movie of the past twenty-five years? We also talk about how it was the final nail in the coffin for slashers and marvel at the casting of Drew Barrymore. 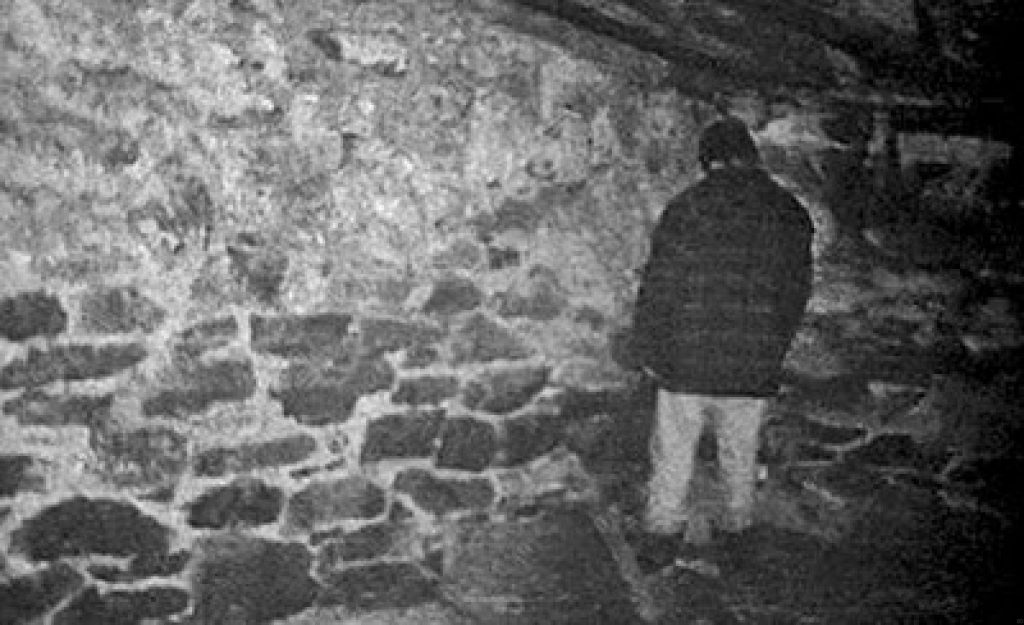 Found footage is one of the most polarizing subgenres out there. We discuss the ending of The Blair Witch Project and try to think of a better ending in point-of-view films. We also talk about the future of these types of movies and how they have affected non-horror movies.

Foreign horror has been incredibly popular in the United States. We talk about J-Horror and wonder why it seems to have gotten over better than scary movies from other countries. We also talk about what we would like to see and try to talk about the difference between extreme and mainstream horror.