We’re joined by a couple of special guests for a look at two of the most visceral and talked about films from this year’s Fantastic Fest. 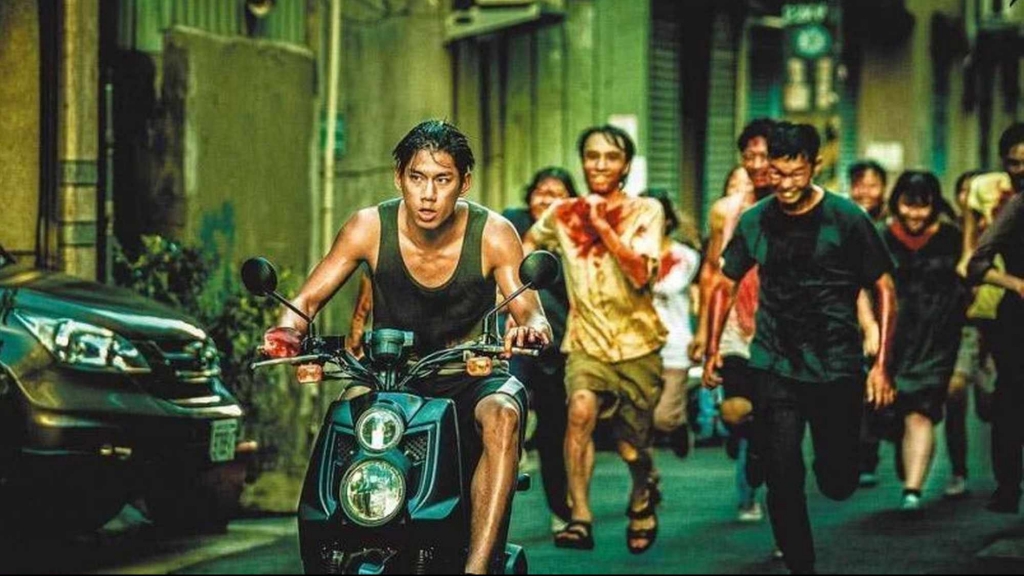 EPISODE SUMMARY
This week, I am joined by Ariel and Candace from the Not Your Final Girl podcast. We talk about two movies out of this year’s Fantastic Fest that seem to be nothing alike but still have a lot in common. After Blue is a surreal science fiction western that has a unique look, great soundtrack, and a character named Kate Bush.  The Sadness is an homage to Hong Kong Category III movies. It sounds like a zombie movie that is also taking on the pandemic. While it never reaches deep levels of commentary, it is an extreme horror movie that will stay with you. But is that a good thing?

For this week’s episode, we are joined by a couple of very special guests, Ariel and Candace from the incredible NOT YOUR FINAL GIRL podcast, which you can find right here on the Morbidly Beautiful Podcast Network right alongside Adventures in Movies. We are so thrilled to have guests of this caliber join our program, and we had a great time on this episode.

We begin as always with a discussion of the latest and greatest horror happenings.

It is already the spooky time of year and we talk about what plans we have for October. Can you believe one of the horror hosts has never been to a haunted house? Is it possible that one of them does not treat Halloween any different from any other time of the year? And what is WWE’s Undertaker doing that has us all excited?

Next, it’s time for our Movie Review Spotlight, featuring two films that recently screened at Fantastic Fest in Austin, Texas, and each took home high honors.

After Blue (Dirty Paradise) is one of the most unique looking movies of the year. 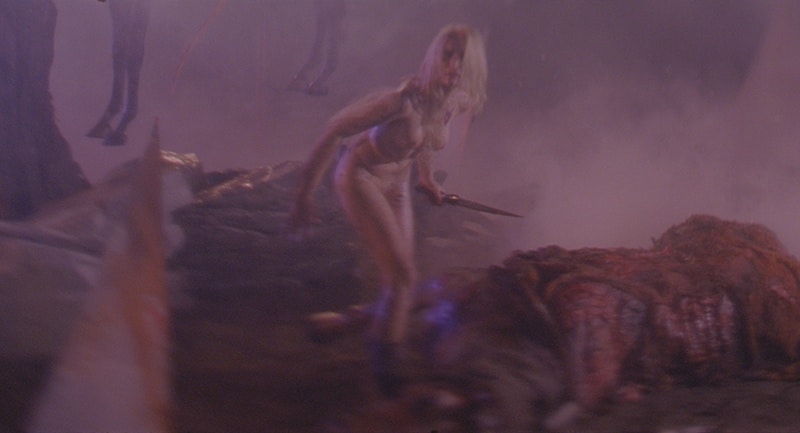 The story is about a girl named Toxic who frees a woman named Kate Bush. This leads to a quest that pushes the boundaries of imagination. We talk about paintings on the sides of vans, designer guns, and the movie’s treatment of sex.

The Sadness is one of the wildest movies we have ever talked about on this show. The film is an absolute gorefest filled with sexual violence, graphic killings, and no plot. In other words, it is a textbook extreme horror movie. We discuss its plot and characters, its frank handling of violence, and its place in today’s pandemic world.