Adventures in Movies: Vampires vs Werewolves

It’s vampires vs werewolves in the world series of love as we discuss a classic vampiric tale and a modern exploration of werewolf lore. 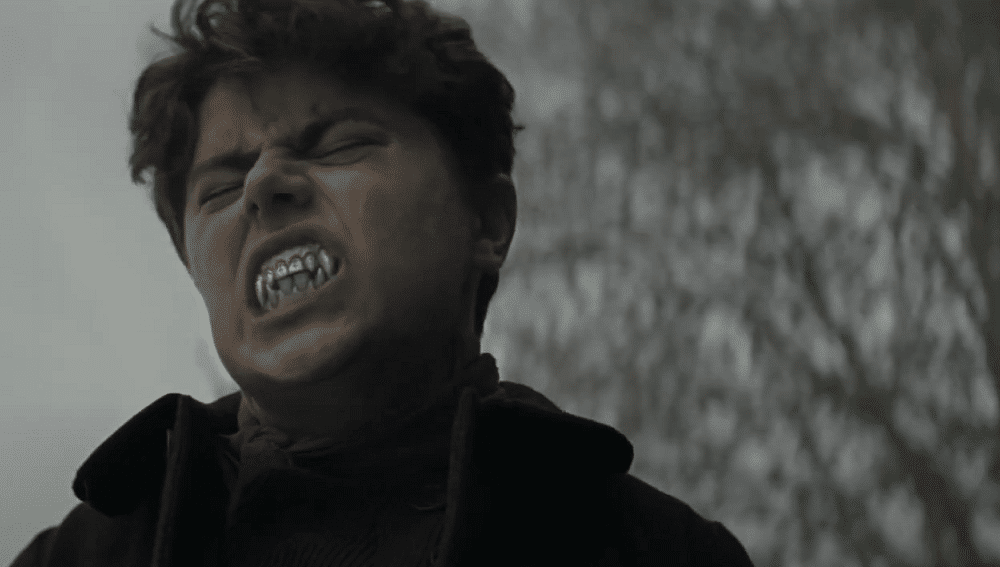 EPISODE SUMMARY
It’s the age-old question. Vampires of werewolves? There is no right or wrong answer, but there are plenty of strong feelings. We definitely do not have an answer. We don’t even spend too much time debating the issue. But we do cover Jess Franco’s Count Dracula and the recently released The Cursed.

Before we begin talking movies, we get into some movie news. One of our picks for the worst movie of 2021 is coming to Shudder. Were we wrong all along, or are people just too forgiving?

Heavy metal and horror go together hand in glove. We talk about the latest (kind of) addition. Plus, did we really need another Final Destination movie?

Then it’s on to our feature presentation.

A certain type of film comes to mind when Jess Franco and Soledad Miranda team up, as the two did with 1970’s Count Dracula. We talk about why the movie disappointed us, what we liked about the movie, and how it compares to other vampire movies of the time. We also try to figure out who this movie is for.

Eight for Silver was one of the most striking world premieres from last year’s Sundance Film Festival. Its powerful imagery and unique creature design mixed with classic folk horror left an impression on anyone who saw the movie.

Renamed The Cursed, it is now in theaters. We talk about the film’s wild body horror, pushing the limits of gore, and knowing when to end a movie.