Always Wear a Costume (And Make It Scary!)

Forget sexy, let’s get scary! Get ready to ward off the undead as the Spirit world collides with the earthly realm on Halloween.

Halloween is, for many, the premier dress-up-and-do day of the year. For fans of the creepy, macabre, scary, and spooky, there is no more eagerly anticipated time. If you start counting down the days to Halloween the second November 1st rolls around, you’re not alone!

This year, we once again may see a reduction in the amount of  “trick or treating” as we continue to social distance and keep ourselves to ourselves. But there’s nothing better than being able to dress up and scare people, friends, and family. And even if you can’t get out and do all the things you love this year, that shouldn’t stop you from honoring this special time in the best way you can — even if you have to host a virtual costume party with friends or just share your creepy costume creations on social media.

Get ready for the scariest day of the year. 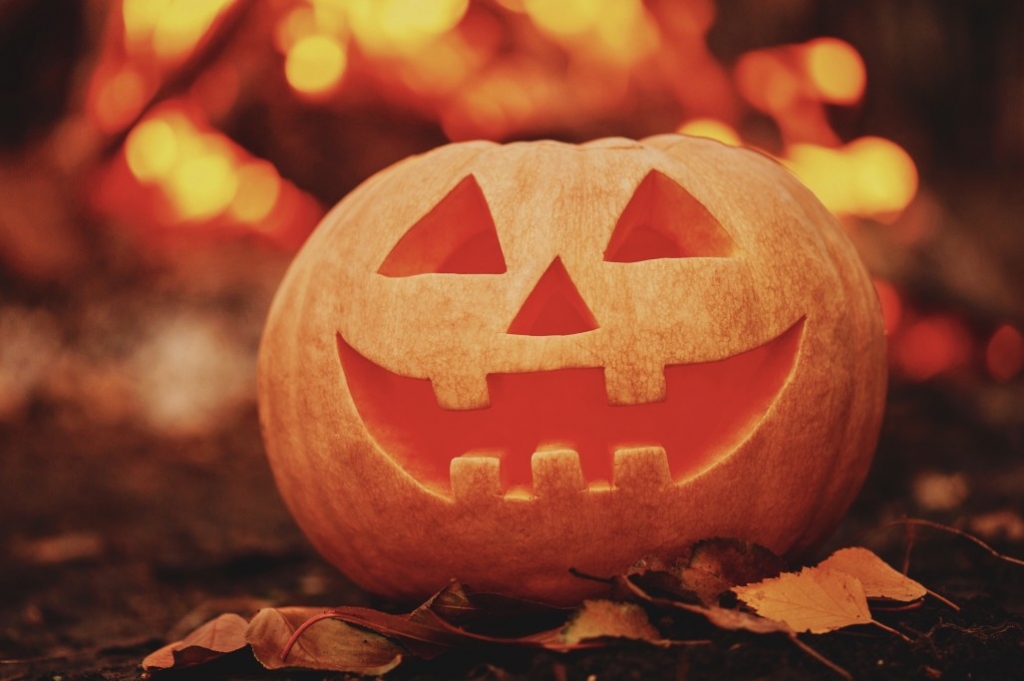 All Hallows’ Day (also known as All Saints’ Day) is actually November 1st, designated by Pope Gregory III in the eighth century as a time to honor all saints. The evening before was known as All Hallows Eve, which later became Halloween. It was initially a pagan festival, originating with the ancient Celtic festival of Samhain, that celebrated those who had passed on or died in the year to date.

It’s an evening when it is traditionally thought that spirits and ghosts touch the human world. And for most, the anticipation of magical occurrences makes for an exciting couple of days.

The notion of dressing up is important as it and gives the evening a genuine feel. Originally, people would light bonfires and wear costumes in an attempt to ward off ghosts. In modern times, costume-wearing has become an intrinsic part of this holiday, more so than with any other celebration.

Get in the spirit by crafting the perfect costume. 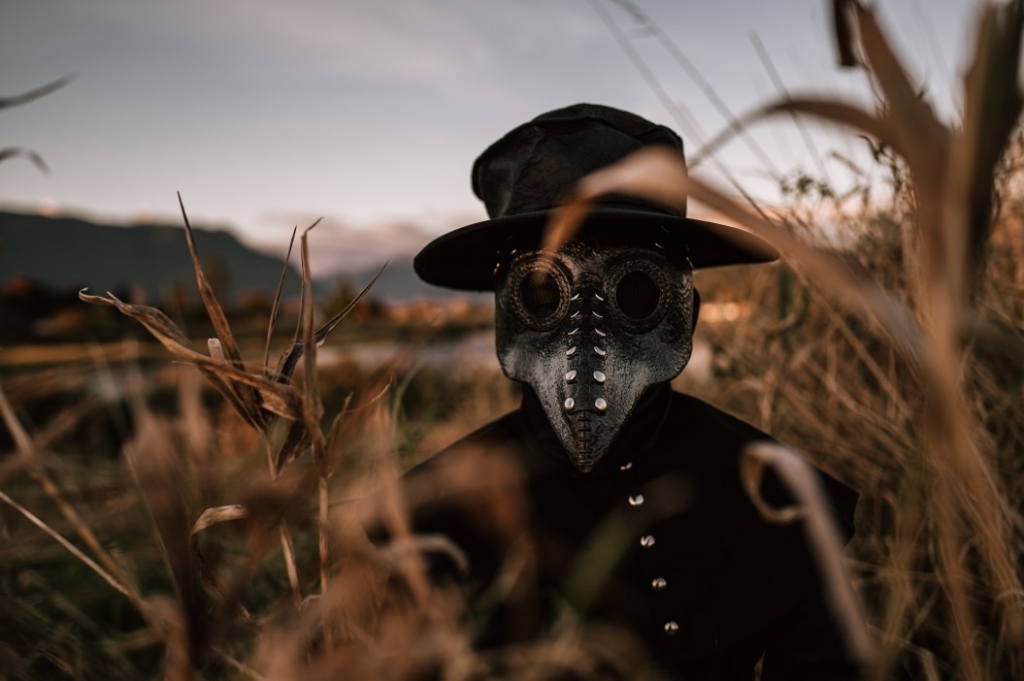 When getting dressed up, you need to use your creativity in order to maximize the scare factor. As well as looking good, the costume and context need to be scary. There needs to be some detailed planning around what you want to wear to avoid falling into the trap of a terrible last-minute costume that looks rushed and uninspired. Without careful planning and early shopping, all that may be left at the costume shops are the most inappropriate and low-quality costumes.

This year, many people are finding the sting of barely stocked shelves, as stores like Spirt Halloween have been hit hard by supply chain shortages. So, you may have to get extra creative and try to make something great out of what’s in your closet or what you can put together from thrift store finds. But that’s ok. Often the best costumes are born out of a clever idea and a little ingenuity.

If you have kids, it is even more critical to have costumes made well in advance and then trialed and tested. There is nothing worse than having to go trick or treating with an old sheet that’s meant to represent a ghost because your parents haven’t been able to order the perfect costume or get that great idea stitched in time.

For those who are truly serious about maximizing the effectiveness of their gruesome getup, there are some great science tricks you can use to give your costume a more realistic look and feel. Realistic masks, dark clothing, hoodies, make-up, accessories, and smoke and mirrors, are all part and parcel of the evening.

It’s not just costumes that make or break a great Halloween experience. 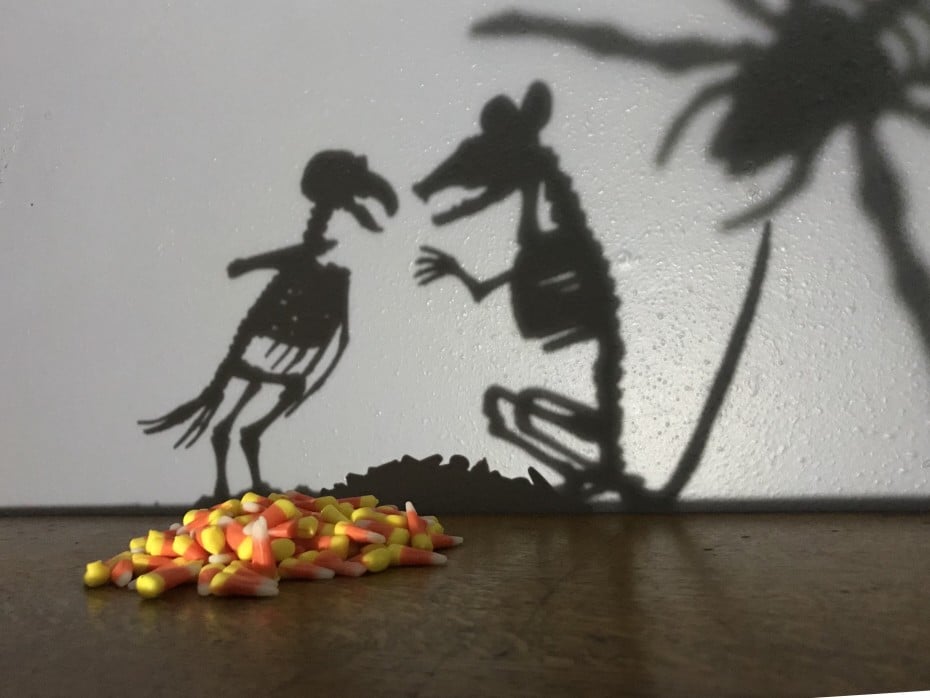 It’s a day that’s all about the fun, and that includes killer games.

There are some wicked party games for those spooky soirees. But there are also plenty of solo games to play when you’re home alone. Many popular mobile and online games offer players an extra treat this time of year by embracing a Halloween theme. And there are some great options for games you can play while waiting for the knocks on the door from trick or treaters. See the examples at jackpotcitycasino.com/canada for some inspiration.

Besides a to-die-for costume and some seriously spooky atmosphere, those hoping to entertain this season need to plan for decorations, snacks, sweet treats, and other party food. Carved Jack o’ Lanterns and spiderwebs at the front door are essential, but there’s no limit to the amount of creativity you can display while decking out your abode for this very special occasion.

Whether your goal is to embrace the thrills and terror of the season or to make it a fun-filled holiday for the entire family, Halloween is a magical time that’s as fun for big kids as it is for tiny tikes. And we hope that however you’re celebrating this year, it’s absolutely spooktacular!