Costume designer Megan Spatz discusses her work on “The Curse of La Llorona”, her career, and her support of other female-identifying artists. 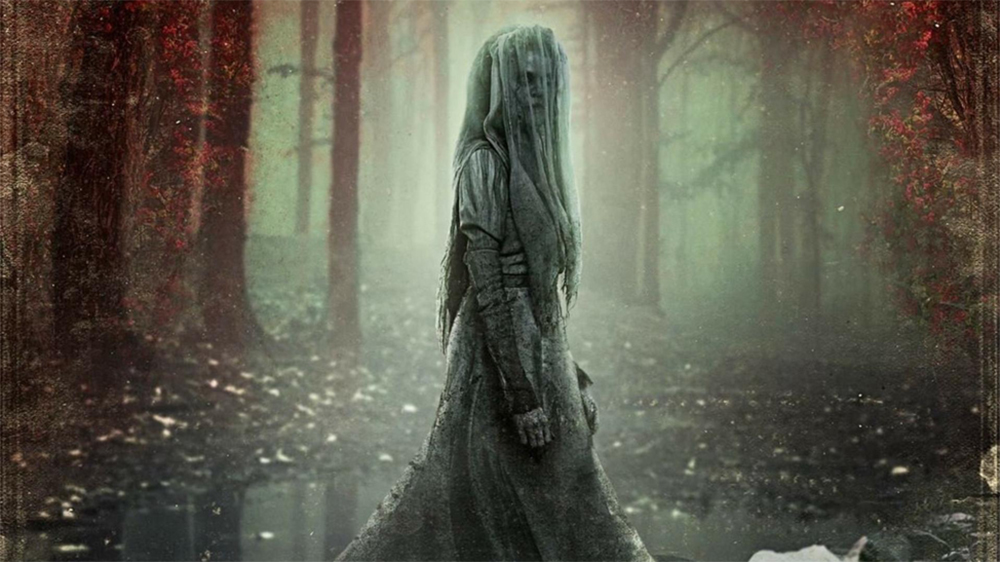 The Curse of La Llorana

Megan Spatz has designed for feature films, short films, television and theatre. Her designs have been praised as “lived in” and “iconic”, with a “refined sartorial palette”. She appreciates the complexity of costume design, working in tandem with the world of the piece and character to create a cohesive and affecting look for a film.

​In addition to her filmmaking career she also works as an installation artist and photographer, with work that has been displayed in Pittsburgh, Los Angeles, Houston, and New York City. In 2017, she founded a multidisciplinary art collective in Los Angeles called The Bastette Group. The group aims to provide opportunity and support for female-identifying artists to create, connect, and collaborate in all mediums.

​You can see Megan’s work for her latest project, “The Curse of La Llorona”, in theaters starting this weekend. I had the distinct pleasure of talking with her about her impressive career and her style inspirations. 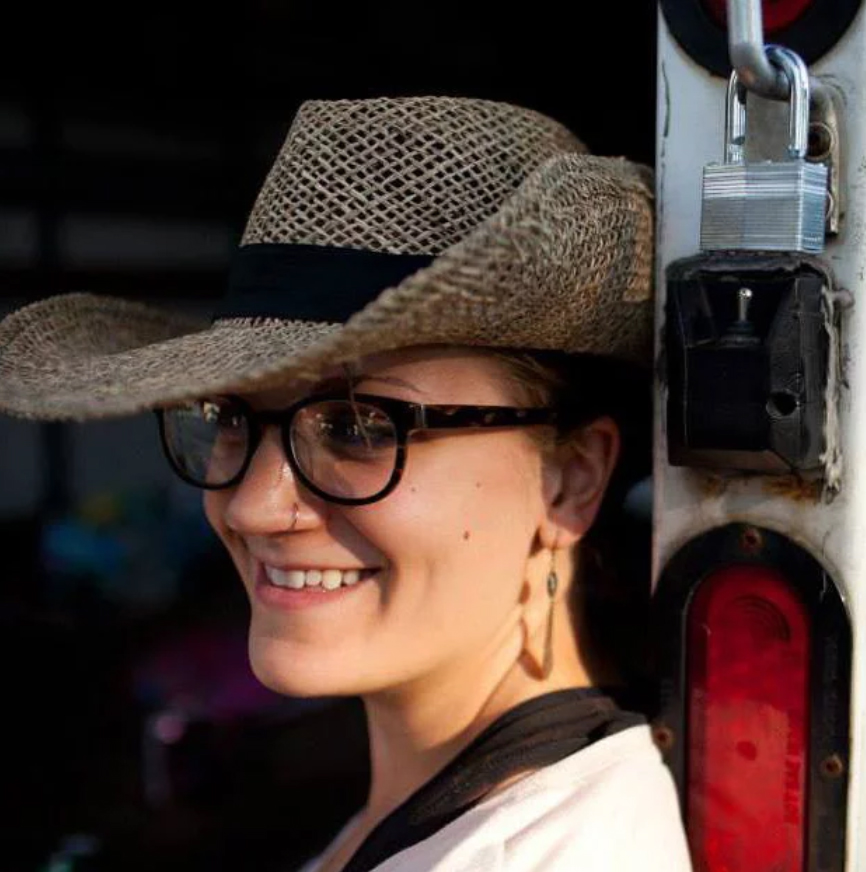 1. You have worked on a variety of films, across a few genres of films. How does work in a genre like horror differ for you versus your work on a dramatic or romantic film?

It really depends. And there are so many genre hybrid projects. So I don’t think there is any stark difference. I definitely approach each project with an open mind. I think otherwise the work becomes bland. But if I had to define it, I would say that with horror and drama you’re focusing on building a world, a mood, a tension. Drama (films) also have a strong character focus, so a lot of the costume design will be inspired by and supporting the building of that character.  Romance usually is lighter and more colorful. But I’ve done some horror films that are very stylized and bright, too. So again, my process and approach doesn’t differ based on genre. Regardless of that, I’m always simultaneously looking at character and the world — and pulling references from fashion, art, etc. 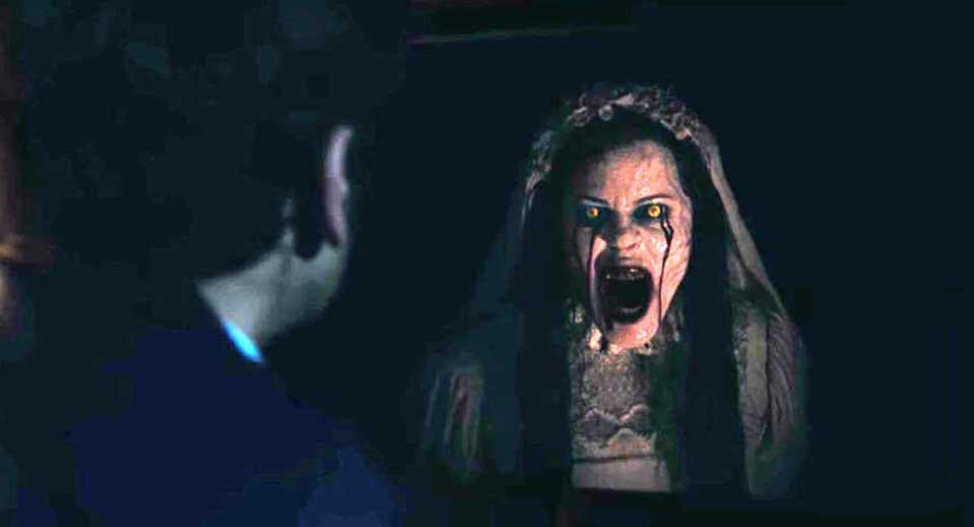 The Curse of La Llorona

2. You worked on the upcoming film, The Curse of La Llorona. That character is a Latin America cultural icon. How did you end up deciding on her look in the film? Did you base it on the historical record of the times or more on a modern scheme?

3. You have directed films and are a photographer. How have those experiences shaped your career?

I am a big believer that creating work outside of the costume design medium has only helped my process and collaboration skills. I don’t think artists work well when pigeonholed into one way of creating. I like to explore and flex my creative muscles in lots of different ways. 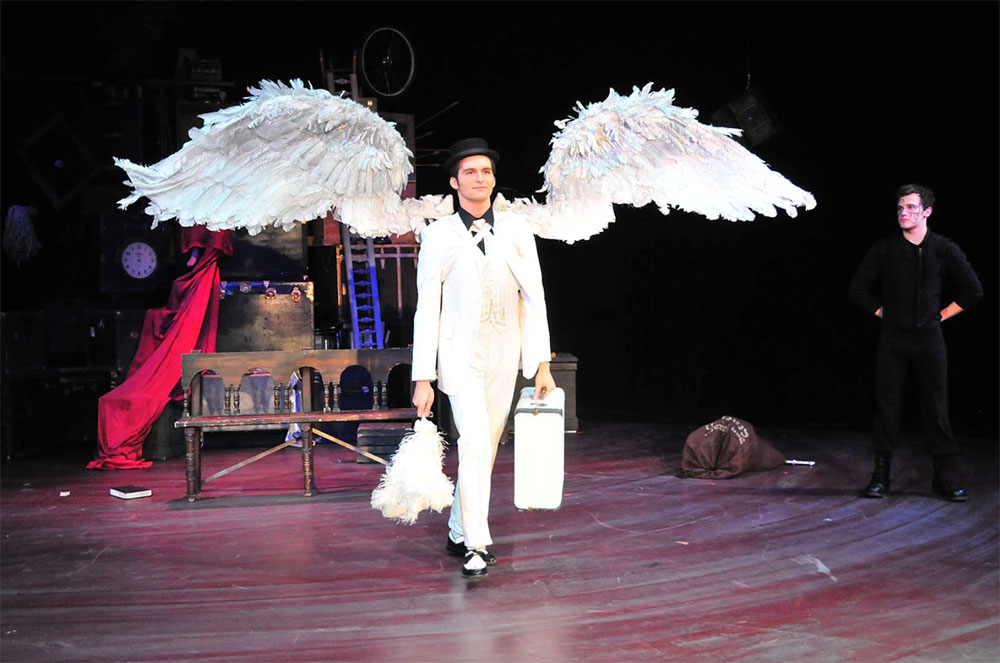 4. I love your use of nature-based complementary color schemes for your actors. How do you start with your selection process for each character? How do you make your protagonists stand out?

Every decision I make is in collaboration with the director, actor, cinematographer and production designer. So I’m listening to what they want to convey with the look of the world and the character. Sometimes, you don’t want a protagonist to stand out. Maybe they need to feel “of the world”. So then it’s designing their look to blend in and complement their surroundings.

With each character, I’m looking at what they’re saying, how they’re behaving, and building an idea of the kind of person they are. And then also, I’m considering the world and tone of the piece. I ask myself, “How does this person exist in this space? What does it feel like? How do they visually look in the world?” The costume comes from that. 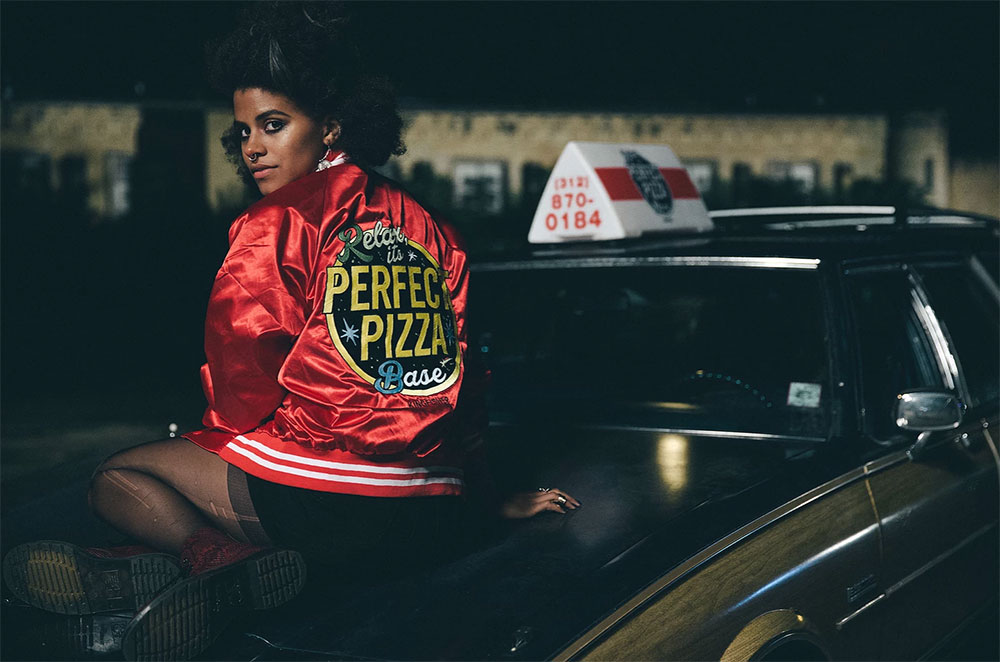 5. Imagine you’re eighteen years old again, and you want to be a costume designer. What would you tell your younger self to avoid or focus on to help your career?

I think flexibility in projects is very important. You want to remain true to the visual discussed, but there are always last-minute changes. Being able to roll with the punches and provide options that still keep the integrity of the design is an important skill to have. I would also tell my eighteen-year-old self to drink more water.

6. Someone has hired you to work on a film. What do you do on the first day on set? Is it maddening and chaotic?

I would hope it’s not chaotic! First days are always a bit stumbling, just because everyone is getting their sea legs on, figuring out the best way to communicate with other departments, etc. But if you’ve prepared properly, things shou