News broke earlier today that Friday the 13th Part 2 actor Steve Dash, who portrayed Jason Voorhees throughout the film, will be doing an “In Costume” Photo Op this August at Monster Mania.

We just received an email last night from STEVE DASH offering to do In-Costume Photo Ops!  STEVE will be wearing a costume based on his role as JASON in FRIDAY THE 13th PART 2 each day of the show!

Anyone interested in this special In Costume Photo Op can stop by the Wolf Studios page for MONSTER-MANIA CON 37 at:
http://www.wolfstudiosphotography.com/celebrity-photo-ops/monster-mania-37/

Dash joins previous Jason actors Kane Hodder and CJ Graham in doing a special In Costume Photo Op for fans. This is arguably yet another reason to attend the August show as the lineup is already stacked with names like Sid Haig, Bill Moseley,  Derek Mears, Tom Morga, Ke Huy Quan “Data” from The Goonies, Chris Kattan, Val Kilmer and Kate Beckinsale to name a few. Monster Mania takes place August 18-20 in Cherry Hill, NJ at the Crowne Plaza Hotel. Tickets are available now for both the event and for the Photo Ops. 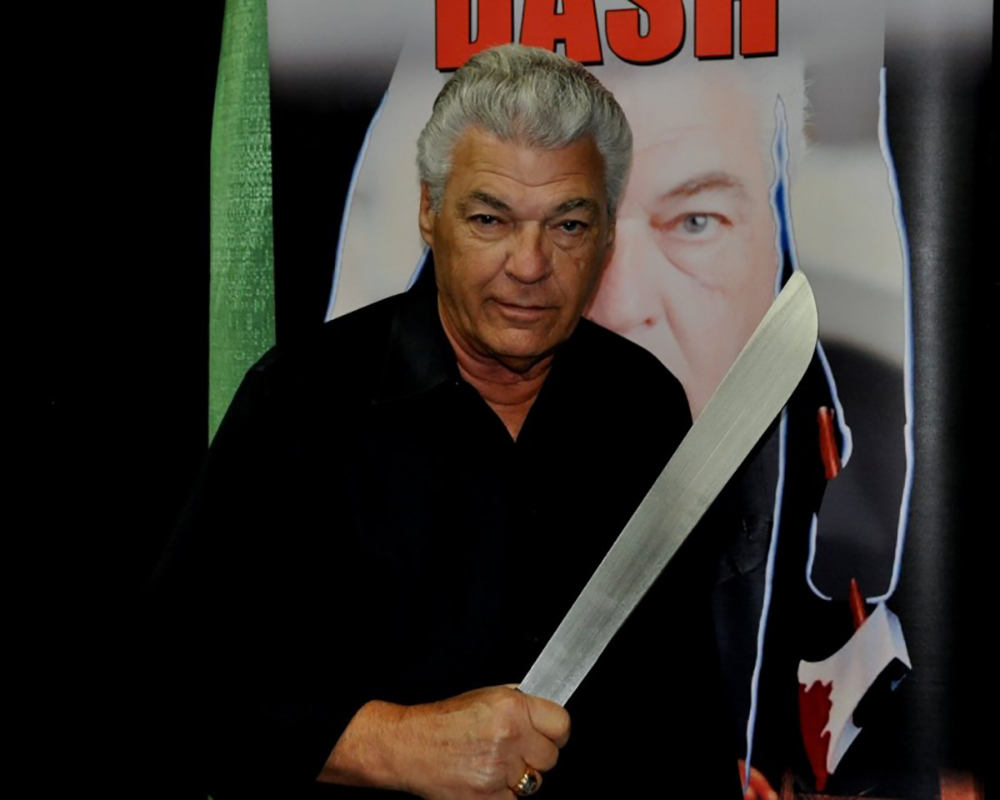 Monster Mania is one of our favorite horror conventions. You can read our recap of Monster Mania 37 here, and you can bet we’ll be there at Monster Mania 37 in August. The event promises another killer line up of horror celebrities and icons. Now, with the addition of this very special photo opportunity with Steve Dash in his iconic Jason sackhead costume, this is definitely one convention you don’t want to miss.

Stay tuned for our exclusive event coverage. And, if you plan to attend, drop us a note in the comments…and let us know who you’re most looking forward to meeting.