Behind the Lens: Adam MacDonald

With “Backcountry” and the acclaimed “Pyewacket” to his name, Adam MacDonald is a filmmaker to watch — creating strong story and character driven films.

Adam MacDonald has an established acting career dating back 20 years, including a couple appearances on the famed Nickelodeon show Are You Afraid of the Dark? While his journey to the other side of the camera to become a filmmaker has been a long one, Adam has 3 short films and 2 acclaimed, recent features to show for his efforts.

Both Backcountry and Pyewacket are available now, and I had the pleasure of asking Adam a few questions about his career and filmmaking style. With an emphasis on the unknown and authenticity in his films, Adam demonstrates a clear vision and focus and has become a filmmaker to watch. 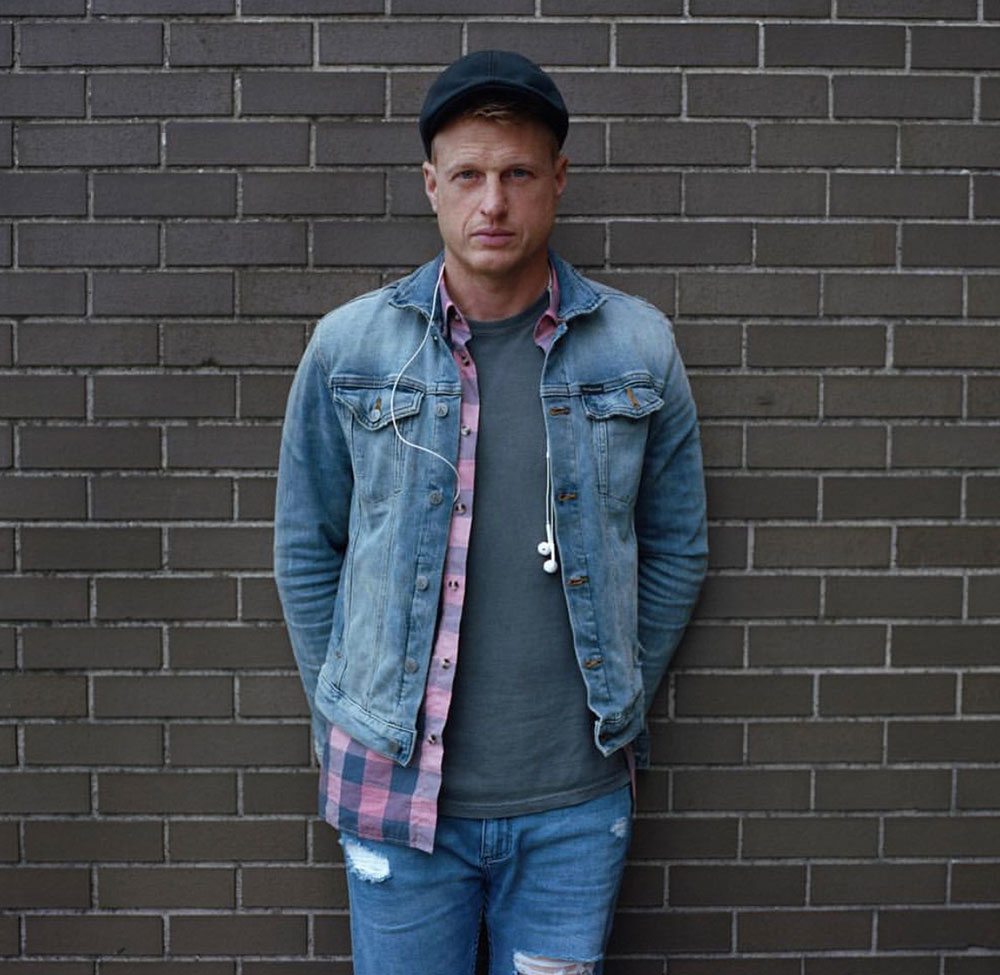 1. You have a long list of acting credits dating back 20 years to your name. What was it that made you want to create films instead of just acting in them? Also, with both Backcountry and Pyewacket having garnered a lot of acclaim, what has the journey been like as a filmmaker?

When you watch Predator and Aliens a hundred times as a kid, you know you love movies. I always knew I wanted to be a storyteller in one form or another. I discovered acting when I was 20 and fell in love with it, and pursued it with with all my passion. I’ve always loved horror/thriller films and wanted to act in more of them but never really got the opportunities, so I decided to try and make one myself.

I did my first short film ‘Sombre Zombie’ for Bravo! and absolutely fell in love with the directing process. I continued to act for a while but also did everything I could to work more as a genre filmmaker. It took ten years, two more shorts, some blood, tears and one failed script to finally make Backcountry. 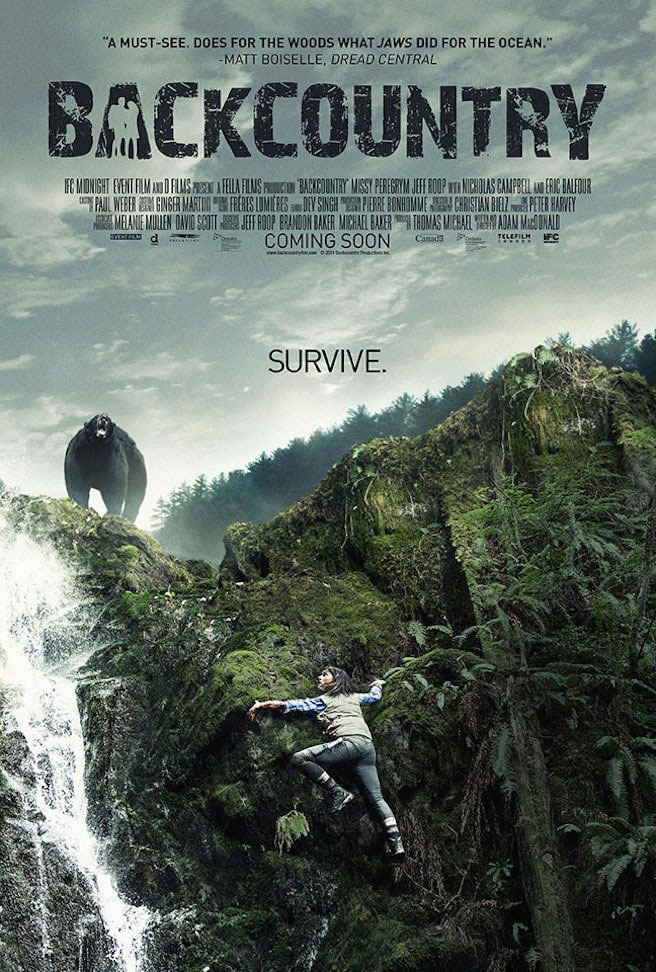 2. Nicole Munoz gives an especially strong performance as Leah in Pyewacket. What was the casting process like for her character? Also, what was it about Nicole that landed her the role?

When I wrote Pyewacket I had sleepless nights hoping to (not only to make the film but…) to find the “perfect Leah”. I was so nervous about this, since like Missy (Peregrym) in Backcountry — if the wrong actor plays the part, the movie will suffer immensely, and fail. Stephanie Gorin, our casting director (who I have known for many years as an actor) suggested Nicole. I wasn’t familiar with her work at the time.

I eventually saw a bunch a young actors for the role, and when Nicole’s audition came up on the tape I was completely blown away. She made me cry when I saw her. She completely embodied the role, and I’m forever grateful to Stephanie for the introduction.  I was also relieved that Victoria Sanchez-Mandryk and Jonathan Bronfman, the (amazing) producers, felt the same as I did about Nicole. There is a rawness in her performance I hope she never loses. 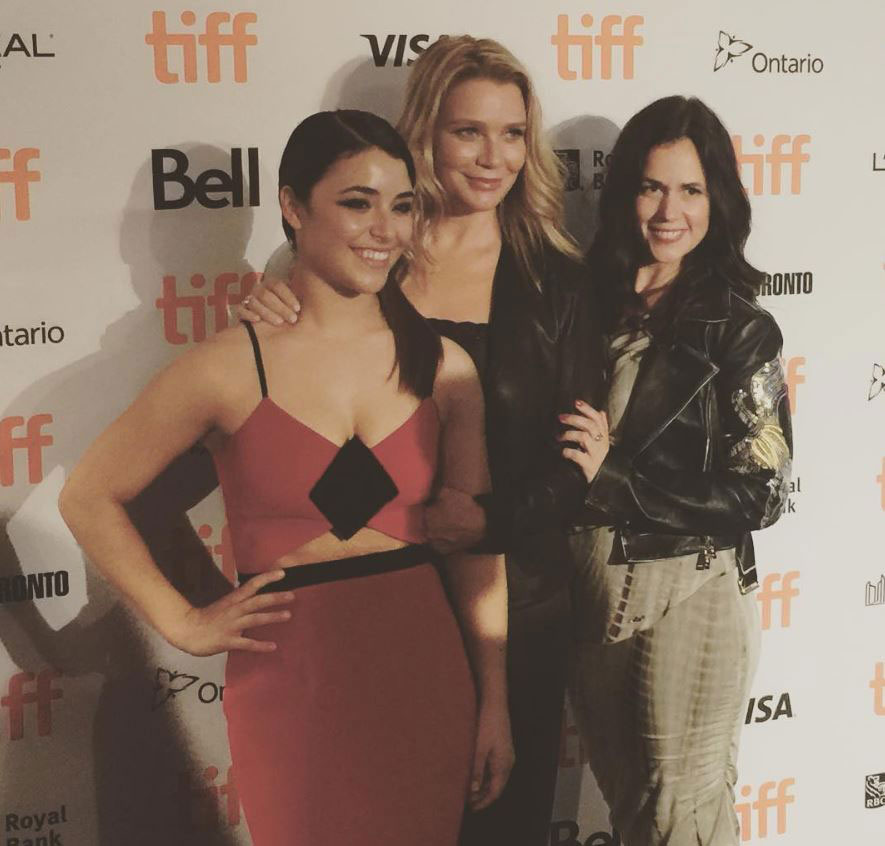 3. In Pyewacket, the scenes with the teenagers really capture the aimlessness that young people often portray. Do you take a different approach when directing young people as opposed to adults? If so can you explain the difference and why that is?

No, actually I don’t. It’s almost like children, when you try and talk to a kid “like” a kid they see right through it, and then they start acting weird with you because they don’t trust you or something. But when you talk to them with respect and not try and talk on their “level” they can feel you are being yourself, and that goes a long way.

4. Both Backcountry and Pyewacket feature people putting themselves in situations to be followed by an unfamiliar terror. The bear following Jenn (Missy Peregrym) in the wild in Backcountry and the dark spirit from the occult in Pyewacket. What is it about this theme that attracts you as a filmmaker?

THE UNKNOWN. I love films that slowly unravel with an unknown presence that you’re not sure if it’s a threat or not. You feel uneasy throughout the film. I love a movie that has the confidence to keep things mysterious and not explain everything every ten minutes. Films like The Shining, Eyes Wide Shut and Ringu. I mean, some people forget that in Alien and Aliens you first see a xenomorph an HOUR IN!

A great quote that I feel explains it well is from ‘On the nature of Creepiness’ by Francis T. McAndrew and Sara S. Koehnke:

This the BEAR in Backcountry and the EVIL in Pyewacket. 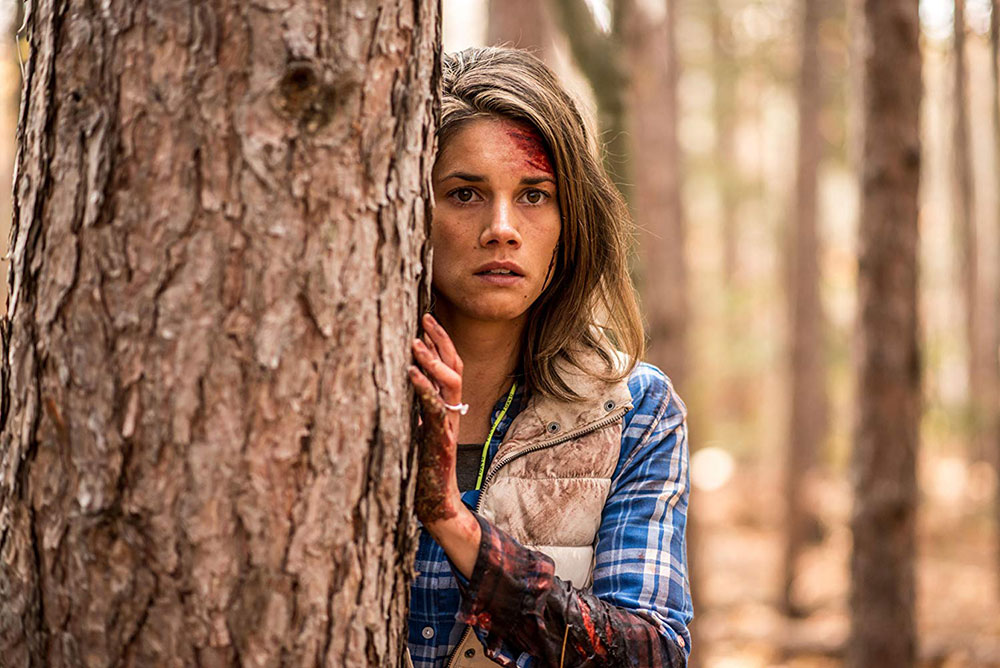 5. Both of your feature films rely heavily on character development and setting. When you begin to write a script, do you generally begin with characters or a story first? In your opinion, do you think it makes a difference?

It always starts with a vision. Something will hit me, and I’ll see the whole story play put in my mind’s eye. I’ll use some of my personal life in every story.  With Pyewacket, I was watching The Guardian. When the lead character “the Nanny” is putting a baby to bed and she says the name Pyewacket, that hit me like a bolt of lightning. I found so much inspiration in the name. Sometimes that is all you need to ignite a story. Then I’ll write an outline of the script.

I listen to a lot of music and think about the story obsessively — usually writing at night. Pyewacket was written only late at night while listening to HIM, The Smashing Pumpkins and the It Follows soundtrack. 6. Which scene or sequence in both Backcountry and Pyewacket are you most proud of? Also, which were the most challenging and why?

The bear attack and the fire scene. They were both extremely challenging for so many reasons. An extensive amount of planning went into those. I was determined to use a REAL bear and REAL fire. It seems rare these days. Most go to CGI, which I totally understand. But we wanted to be as authentic as possible. I’m so proud of everyone involved who helped me bring those scenes to life.

Other than those, I love how the ritual scene turned out in Pyewacket for no other reason than it was exactly what I had in my mind’s eye. The quiet and stillness I feel works. I also have a soft spot for the fight scene on the hill between Alex and Jenn (Backcountry) and the one between Leah and her mom (Pyewacket). The actors just brought it! As an actor, I was so touched with the amount of passion Missy, Jeff, Nicole and Laurie brought to those scenes…just STELLAR.

7. More than any other genre, horror offers strong and layered characters for women. Why do you think women are such effective protagonists in the horror genre?

Maybe Ripley made a stronger impression on us then we thought? I love working with strong women. My mother is a very strong woman, and she raised me — so that certainly left its mark. 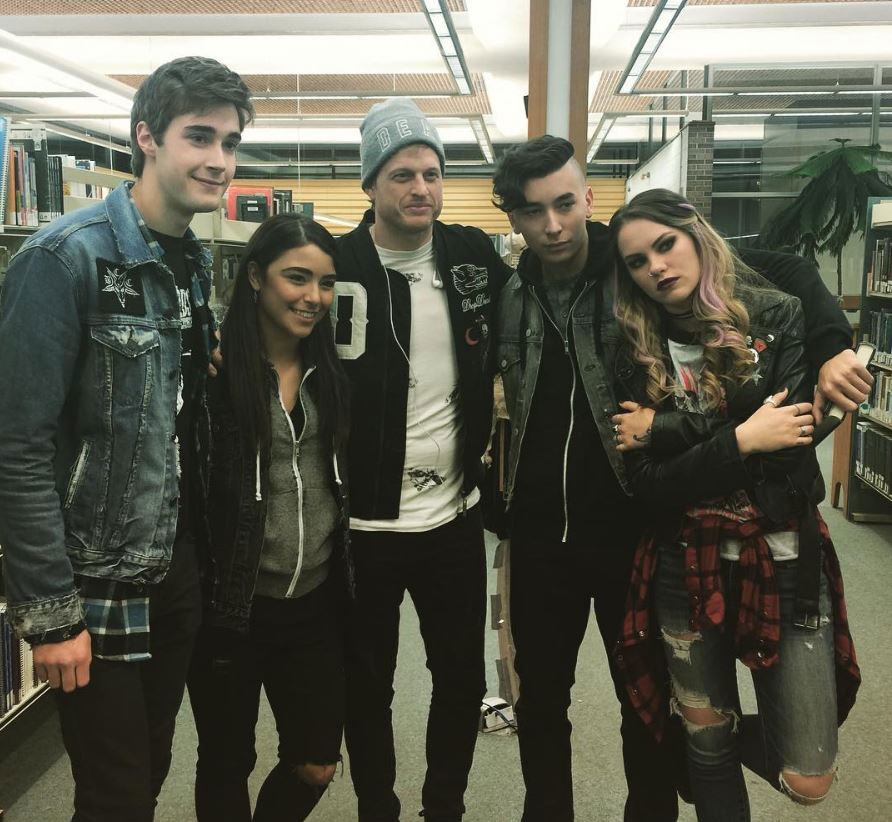 8. What horror films or films in general have you been a fan of in recent years and recommend people should watch.

I think the Korean horror/thriller The Chaser is one the best films ever made (IMO). If you haven’t seen it, it’s a must!! Also Pascal Laugier ‘s Incident In a Ghost Land I really enjoyed.

9. Lastly, tell us about any project you have in the works or coming up that we should keep an eye out for.

I’ve got a few things on the go, but right now I’m finishing up directing season 3 of (Aaron Martin’s) Slasher for Netflix. The show this year is run by Ian Carpenter, and I’m VERY excited about it. I can’t wait to show what we have done! I want to express my sincerest thanks to Adam MacDonald for taking the time to do this interview. Also, I urge everyone to check out Pyewacket and Backcountry. Both are available to watch now and are fantastic films. And keep an eye out for Slasher season 3 on Netflix. It’s very exciting to hear that Adam was the director for the new episodes!