On the thirteenth day of Christmas, Glass Eye Pix gave to me “A Little Late”,  an original track and video sure to conjure the spirit of the season. 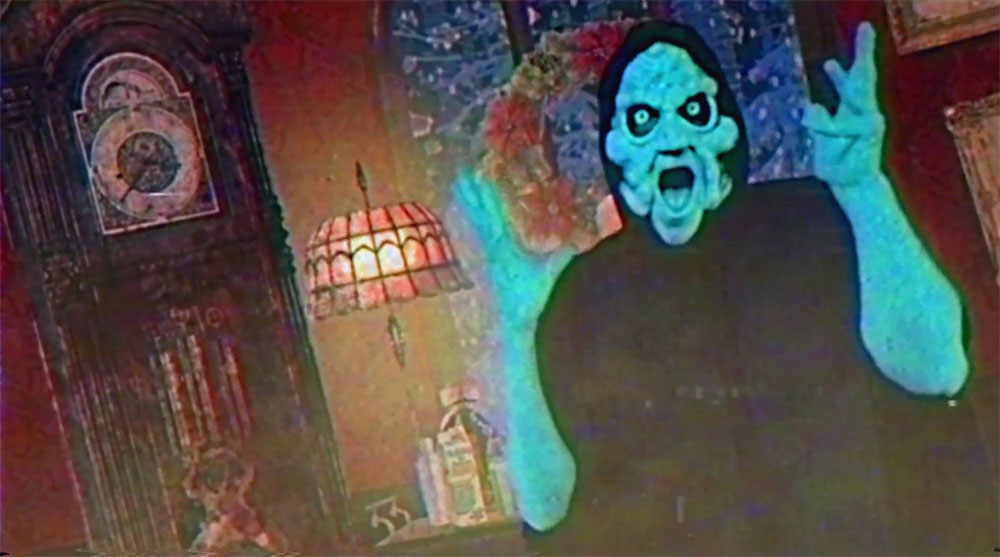 The 2018 Creepy Christmas Film Fest from Beck Underwood and NYC-based production company Glass Eye Pix hits another high note with the extremely entertaining music video for “A Little Late”, a seriously catchy original track from Unwanted Houseguest that may very well move to the top of your holiday music playlist.

“This year I decided to host a Christmas party at my haunted manor. I began with a single sprig of MISTLETOE hung from the séance parlor ceiling. Soon, the decorations spread throughout my decrepit dwelling, accompanied by a mouth-watering spread of holiday hors d’oeuvres. By the eerie glow of candlelight, I waited for my guests to arrive…” 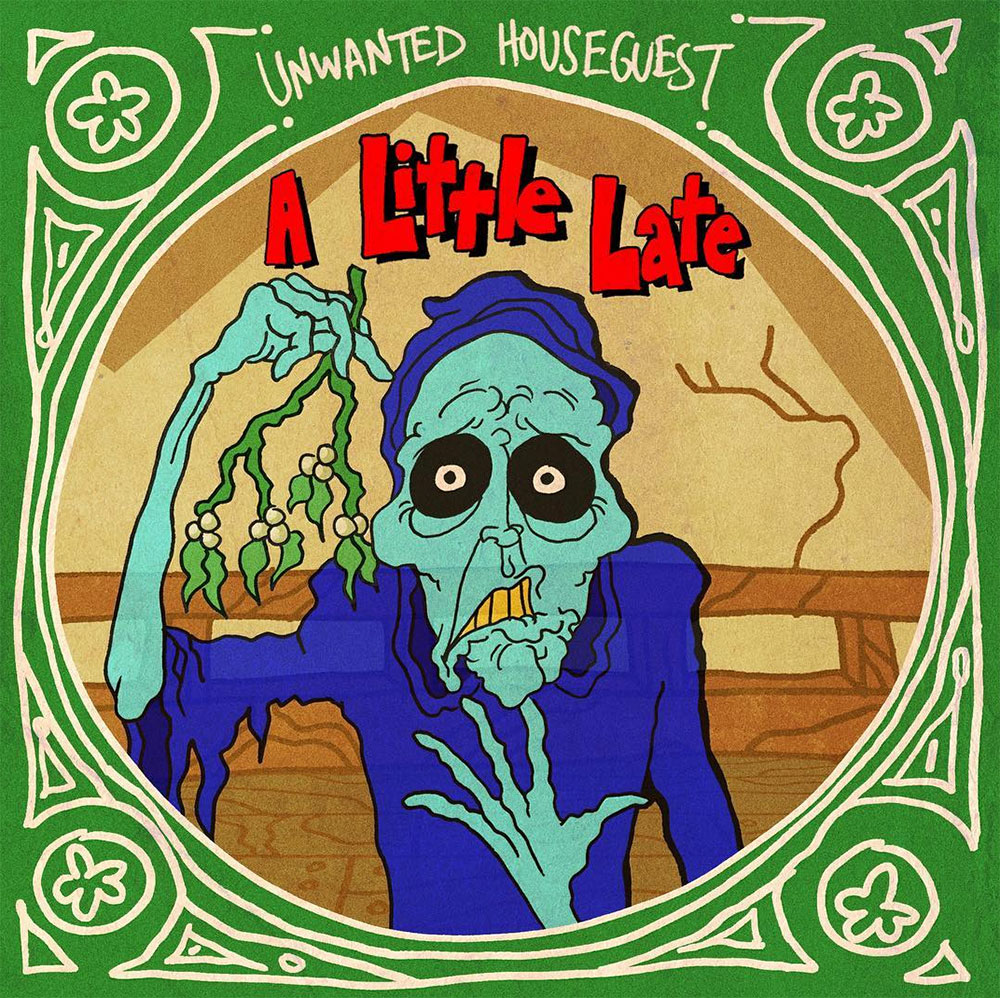 The details of UNWANTED HOUSEGUEST‘s past are sketchy. A lonely spirit cursed to wander this Earthly plane, the Houseguest remembers only vague details of the life he once lived. Perhaps he was murdered in a ceremony of ritual human sacrifice… surrounded by cloaked, chanting participants wielding ceremonial daggers.

Anyhow – now he croons from behind the dusty keyboards at Aberfoyle manor, a dilapidated Victorian mansion with a grisly history. Often the many different spirits of the house will join him for his ghostly tunes of love long lost. He offered his debut LP, Where Are My Friends?, this past Halloween. Listeners called it the most terrifying album of all time.

​​Check out “A Little Late”, Unwanted Houseguest’s submission for Day 13 of the Creepy Christmas Film Fest below.