Behind the Lens: Robert McCallum

We interview filmmaker Robert McCallum about the new, highly anticipated documentary “The Power of Grayskull” — essential viewing for all 80s kids. 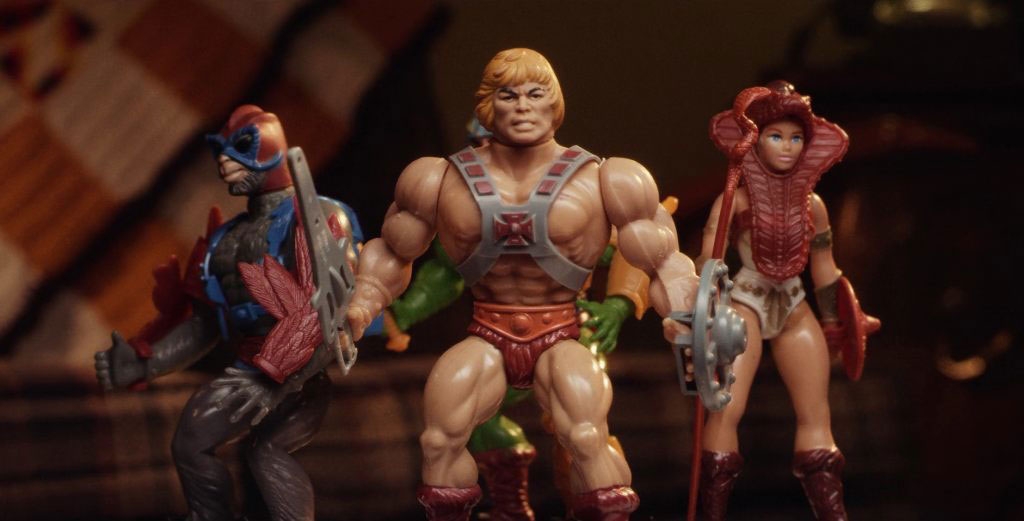 THE POWER OF GRAYSKULL: The Definitive History of He-Man and the Masters of the Universe, from Randall Lobb and Rob McCallum, chronicles the beginnings and blockbuster-success of ‘80s toy sensation He-Man in an exhaustive, captivating 95-minute documentary that melts back the plastic on Eternia’s best-kept secrets. Fans are invited to join artists, creators and collaborators as they dig deep — telling tales and sharing the surprising developments of an unlikely, unparalleled pop culture success.

We had the chance to speak with writer and co-director McCallum about the film that lovingly explores the history of Mattel’s definitive action figure toy line. Robert McCallum is an Emmy-nominated and award-winning filmmaker, documenting subjects like video games, heavy metal, fanboy fanatics, and more. He’s obsessed with all things Jim Henson and obviously has a deep love of Masters of the Universe. 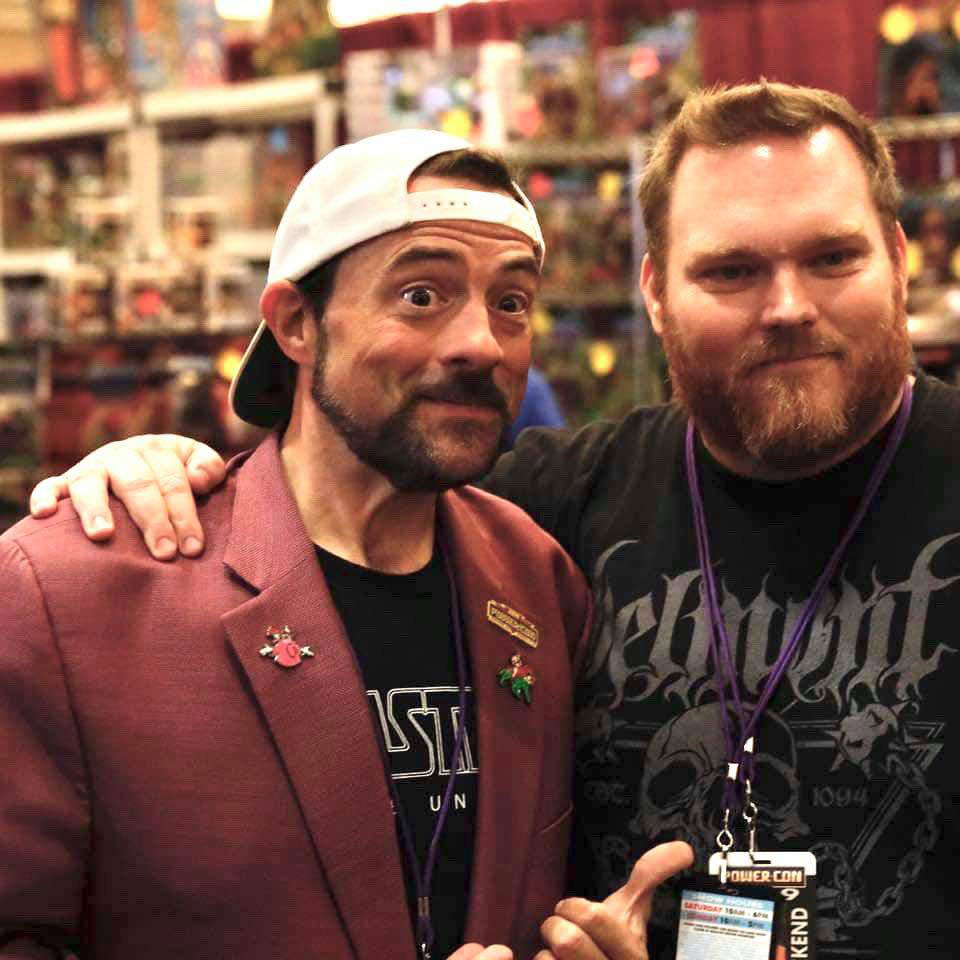 1. You only need to do a quick google search to see just how popular He-Man and the Masters of the Universe still is. What do you attribute to that to?

I think that it’s a pretty unique world that blends sorcery and technology with some great sword and sandal elements. I think many of the characters have a real appealing design and the core message of “I have the power” is really strong. With the current state of the world, having agency and real power to make a difference, for the “good” is attractive and always will be that way.

2. For the unversed, has the brand changed a lot over the years?

Like most brands that have been around for more than a decade, it’s explored some interesting territory. Most will point to the “New Adventures” era with He-Man in space as a drastic change, and it’s fair but it’s also a continuation of the storyline from the original cartoon, so a few points for continuity. In 2002, there was an anime influence on things but the brand still clung to its vintage roots and continues to do so today.

3. Why did you decide the time was ripe to do a documentary on the brand?

It wasn’t really about timing for us. I tend to make films on the things I love, and He-man was high on that list.

4. The film features some great names. Is there anyone you would’ve liked to have included in the documentary but didn’t get to?

There are tons of people but there’s also only so much time. Schedules and availability we’re constantly shifting on us, and our budget was depleting at a rapid pace as well. Some folks for the “New Adventures” era, some more Mattel folks, and people at DC comics would’ve been a real nice layer of icing on the cake but honestly, we did pretty great with the breadth of participants. 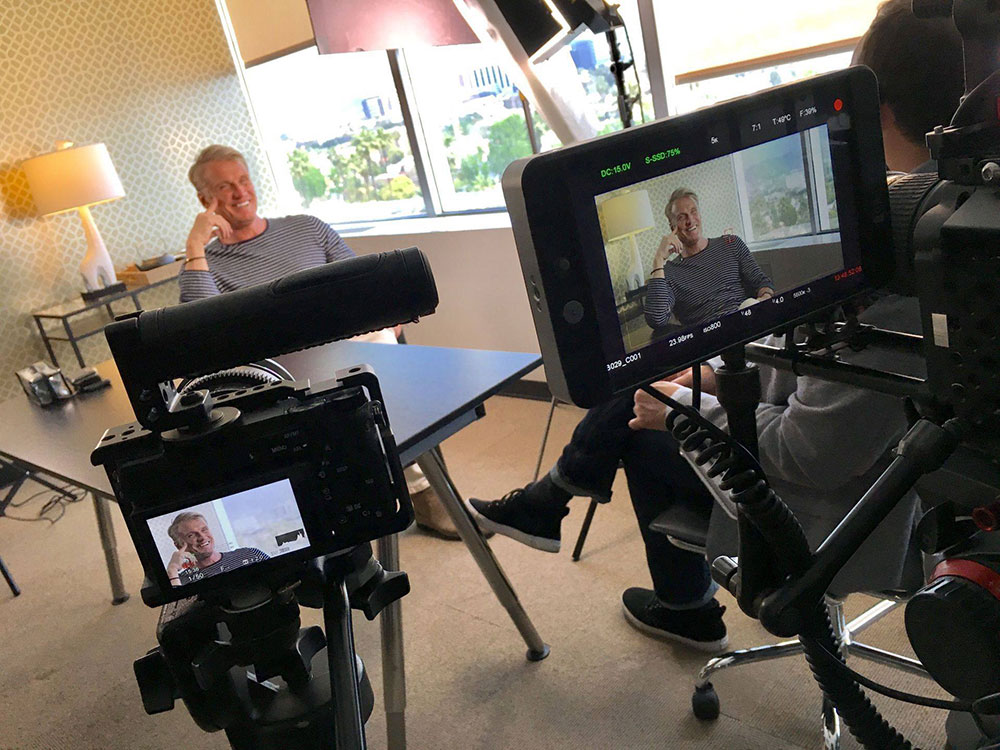 5. How was Dolph Lundgren to work with? Was he receptive to doing this from the get-go?

Dolph was high on our list from the get-go. I mean, he was He-Man! Or at least one iteration of the character. It was more of a matter of getting to him and that was about scheduling. He’s a really busy actor these days. We were thrilled when he came on board because I think it added a layer of legitimacy to our film.