Around the World in 80 Films: Africa

Our next stop on our journey around the horror world is Africa to dive into the emerging world of African horror and the DIY insanity that is Nollywood. 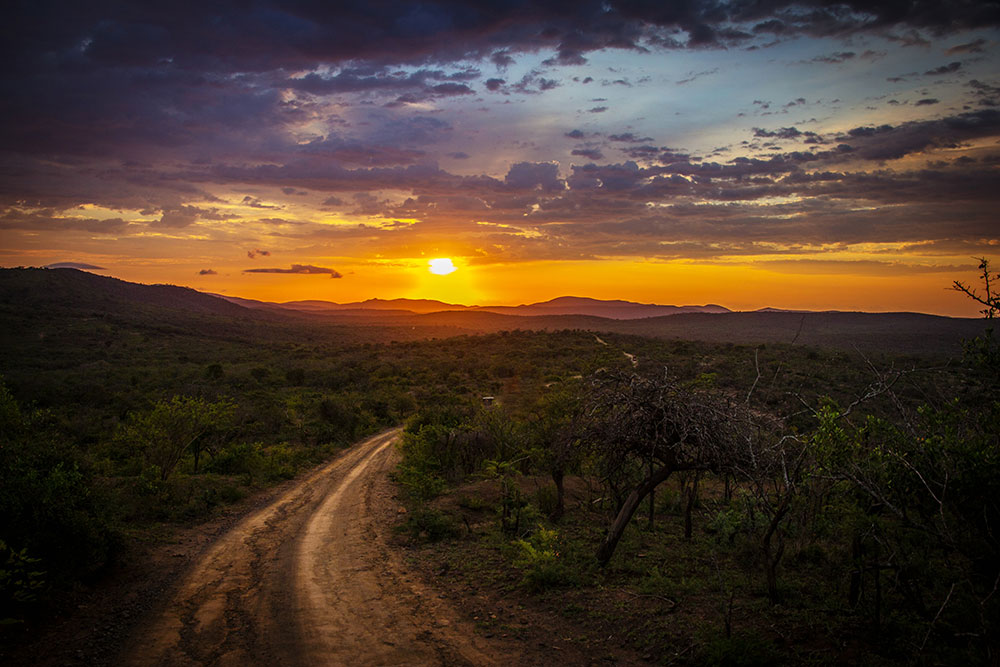 Before we dive into this month’s entry in the series, let’s take a peek behind the curtain and look at the creative process that goes into this series. A few months back we compiled this huge list of films from all over the world and then began narrowing down to things that were new, interesting, obscure — and most importantly, easily streamable.

For certain countries, this process was much easier. For instance, when it comes to Italy, the pool of great horror is so incredibly deep that it was hard to choose just a handful of films for the series. Other countries like Iceland weren’t so easy. And the most difficult of all was finding horror from any of the 54 countries that are on the continent of Africa.

The strange place we arrived was YouTube in the world of NollyWood horror. 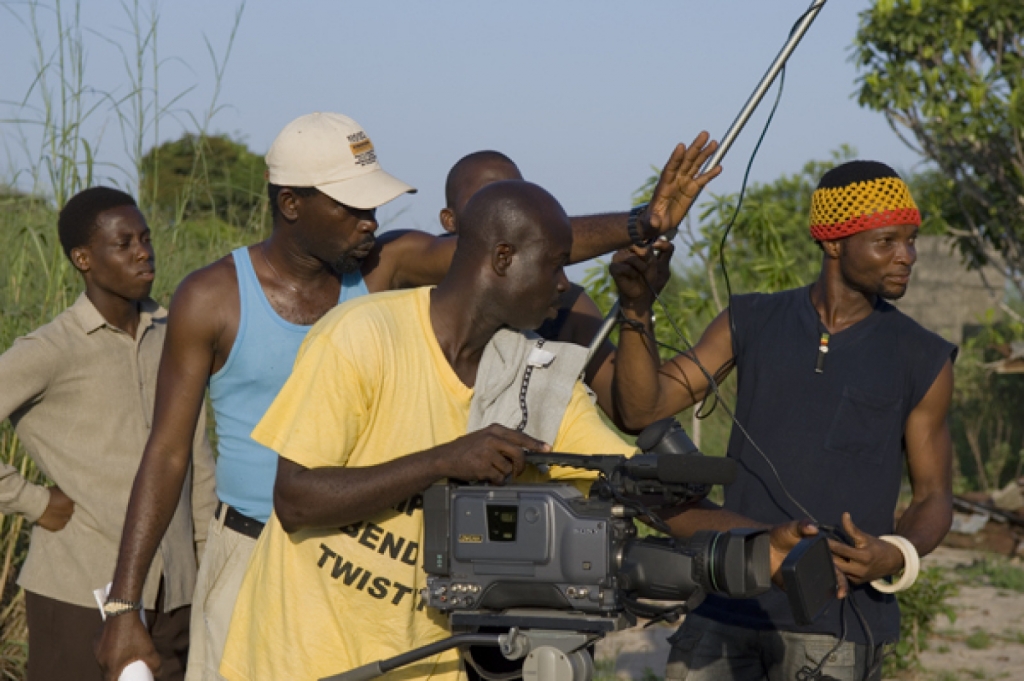 Nigerian Cinema, commonly known as NollyWood, has been around for about as long as American filmmaking. But it never got much international acclaim until a bit of a boom started with direct to video/TV films in the early 1980s. Interestingly enough, the first notable productions were horror with a 1980 movie called Evil Encounter.

Now, Nigerian horror differs greatly from American horror — and most horror from around the world for that matter. Instead of concerning itself with evil entities like Jason or Freddy, or the devil himself, they concern themselves with real life horrors like being kidnapped for blood money and rituals.

There are tons of these films on YouTube, and many have numerous sequels. 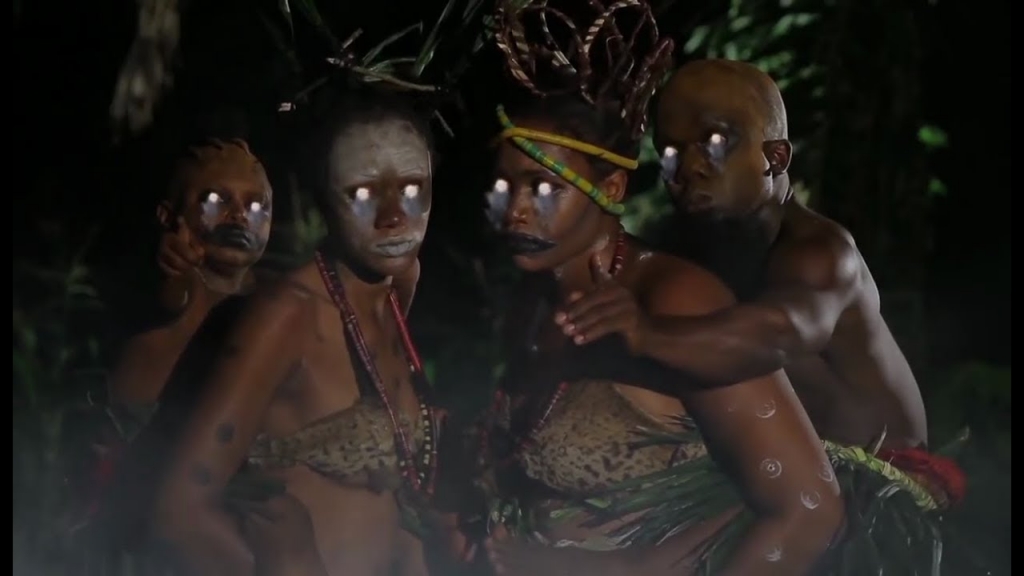 For example Feast of Horror and Juju, as well as Daughters of Lucifer, each have 3 entries into their respective franchises. The sheer output of these films can be attributed to their extremely low budget. Special effects are few and far between, so the filmmakers rely heavily on practical effects and camera tricks.

The filming is all digital, and there are also many instances of young filmmakers using crude methods and damaged cell phones to make movies. Truly inspirational work. It will be interesting to see what comes from the area and the continent in the years to come.

For now, let’s dive into the two movies as part of our journey around the world. 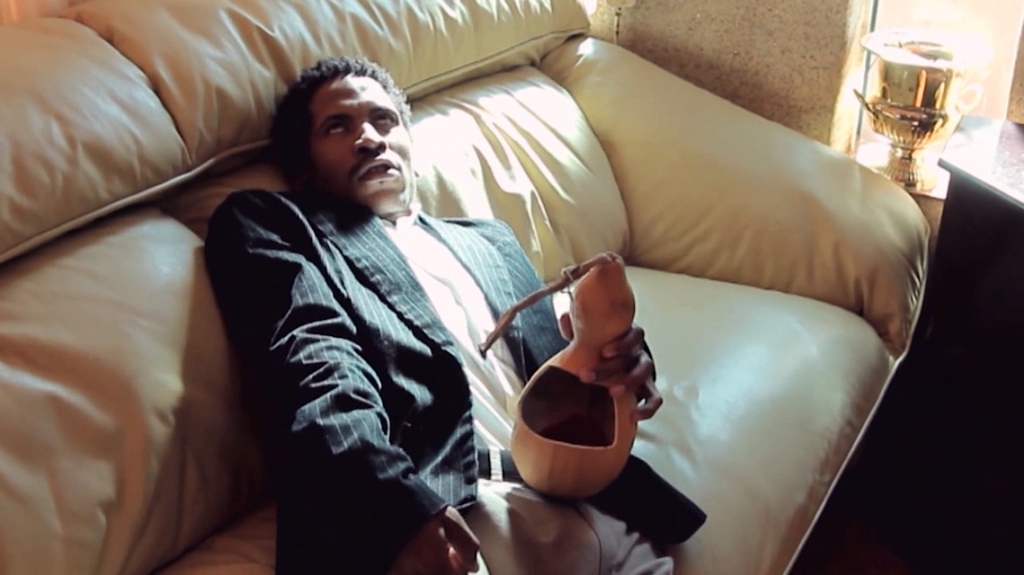 Blood Tokoloshe is part in English and part in Zulu, and the language contrast is part of the contrast that is reflected in the film.

The story follows Mthnuzi. He has made a deal with a local witch doctor to have under his control a Tokoloshe, a mythical beast that kind of looks like the Tarman from Return of the Living Dead. The Tokoloshe can give Mthnuzi whatever money or women he wants in exchange for a little bit of blood.

Mthnuzi gets a bit too greedy, and his cup runneth over, literally. The Tokoloshe gets free and starts terrorizing the town. With the help of the witch doctor and reverend, Mthnuzi must face down the Tokoloshe or lose the one he loves.

This is a great low budget film from South Africa with a fantastic monster and an interesting story that you certainly won’t find anywhere from your standard horror hotspots.

Quite often international movies are renamed, but the renaming of this film to Ghetto Goblin is the most atrocious. It can be currently found streaming on Tubi with that name. Please note you will have to turn closed captions on for this one — the Zulu is not subtitled. 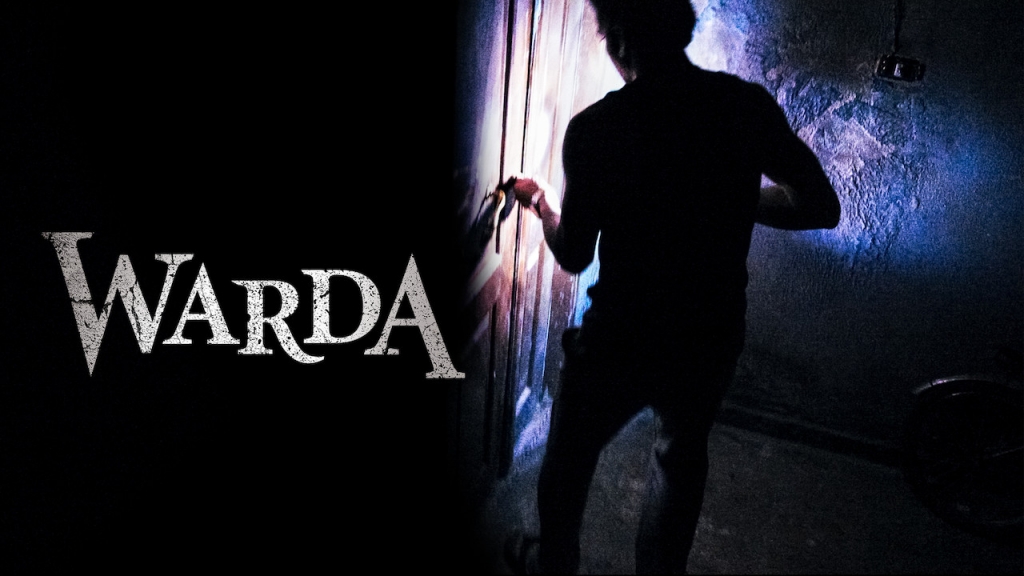 This is the Egyptian found footage, satanic possession movie you never knew you needed in your life until now.

Before we dive into the story, I just need to speak on the production value. It is amazing! Also, it’s worth noting that the way this films works with the found footage concept is pretty seamless.

The story follows Walid, a video blogger who returns to his family farm in Egypt to investigate some strange things going on. At first, he suspects that everything strange that is going on is due to a jealous uncle trying to take over the family farm from his mother and ill sister, Warda. But they soon discover that something more sinister may be going on.

It would seem that his sister Warda may be possessed by Satan, which is interesting because the family is an Islamic family. Instead of young Warda shrieking at the Bible, she throws the Quran out the window. And instead of the local priest forcing the devil out by repeating, “The Power of Christ Compels You,” he repeats passages about the power of Allah.

Truly amazing cinema and a unique perspective on a fairly common horror trope. This film is wonderfully shot, with fantastic effects and an interesting spin on a standard story that you’ll absolutely love. Warda is currently streaming on Netflix.

If you are hungry for more African horror, YouTube is full of NollyWood films. There is a fantastic South African film called The Lullaby that can’t miss, and the Nigerian Zombie film Ojuju is also top notch. Make sure to follow Morbidly Beautiful (and me) on Twitter, Facebook, Instagram, YouTube or wherever you consume social media for the latest in the series as well. You can also check out this letterboxd list.

In the next entry of the series, we will be exploring Horror from Spain and why so many of the films from this country appear to be from other countries.