In my previous list, I chronicled some of the essential and stand out dogs of horror. I would be remiss not to do a list of our feline friends who enrich our lives every day in addition to adding an aura of spookiness. Cats have been associated with horror imagery for a long time, so it’s no surprise that there are some stellar and memorable depictions of cats in the genre. Cats seem to be all the rage in media right now from superhero blockbusters to witchy Netflix originals to Stephen King adaptations.

Whether the movie be a horror sci-fi hybrid, realistic home invasion thriller, or straight up supernatural creep fest, there’s always room for a cat to waltz in and steal the viewers’ hearts, even if for a moment.

Author’s Note: If you’re easily upset by depictions of animal death and want to know ahead of watching if an animal is injured or killed feel free to visit https://www.doesthedogdie.com/ to save yourself some heartache and/or prepare yourself for a viewing. 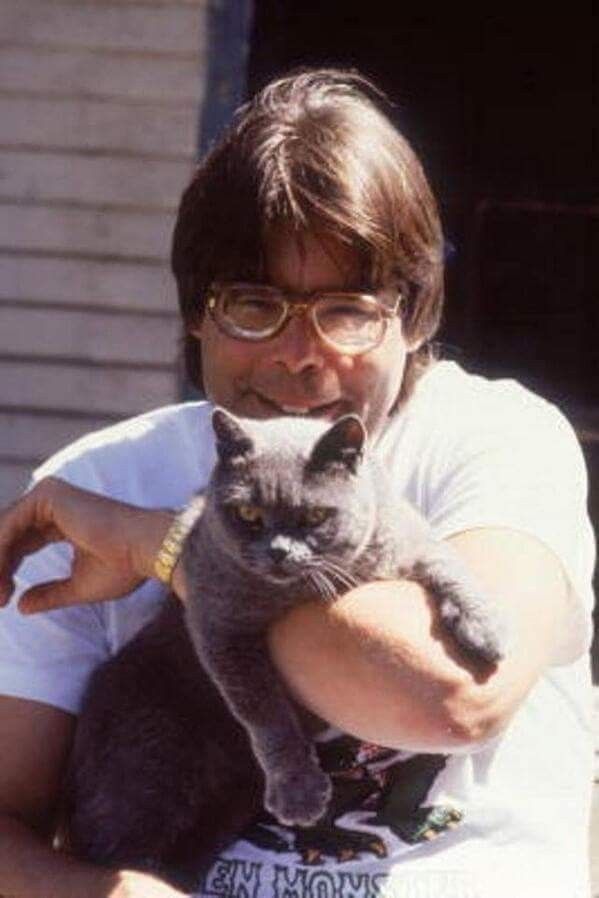 No list of cats in horror is complete without the inclusion of Church from Stephen King’s haunting and revered novel Pet Sematary. Ellie’s beloved kitty and his subsequent tragic death and resurrection puts a lot of the novel and movies’ plot into motion. If cats could be nominated for Oscars, this would be the role that they would definitely bring home a statue for. In both the 1989 and 2019 version, various cats were used to portray Church. However, British shorthairs were employed for the 1989 version, while Maine Coons were used for the 2019 movie.  Over the years, Mary Lambert, director of the 1989 Pet Sematary, has talked at length about working with the many cats who played Church. She even mentioned hat one of the trials she faced while filming was getting one of the cats to eat a pork chop in a scene.

Jonesy has become quite an icon in his own right over the years since his debut, alongside the equally iconic Sigourney Weaver. Despite there being an alien with acid for blood aboard the Nostromo, Jonesy just cannot seemed to be bothered by the situation. Jonesy also has some pretty impressive longevity considering that he actually survives two movies and is the one character who returns to Earth safely. It could be said that this cat truly has nine lives. 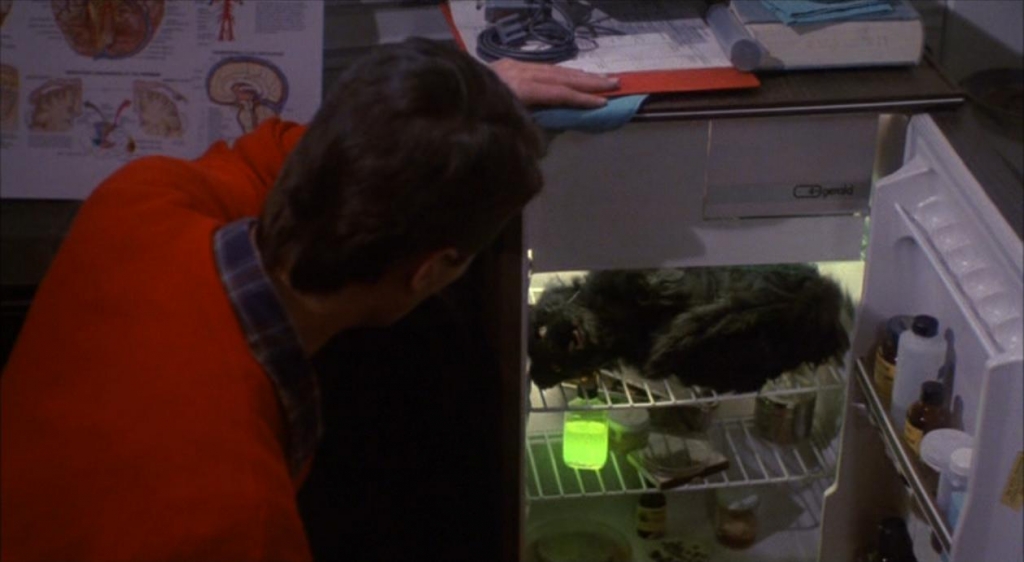 Rufus is a horror cat that you will not soon forget because of the series of events that befall him. Rufus, along with his owner’s fiancée Megan, is one of the few characters that is immediately distrustful of the mysterious and odd Herbert West, the titular Re-Animator. This is one entry that is best walked into with minimal spoilers and little knowledge about the movie all around. One thing that’s for sure is that it’s a blast and original in its overarching madness. 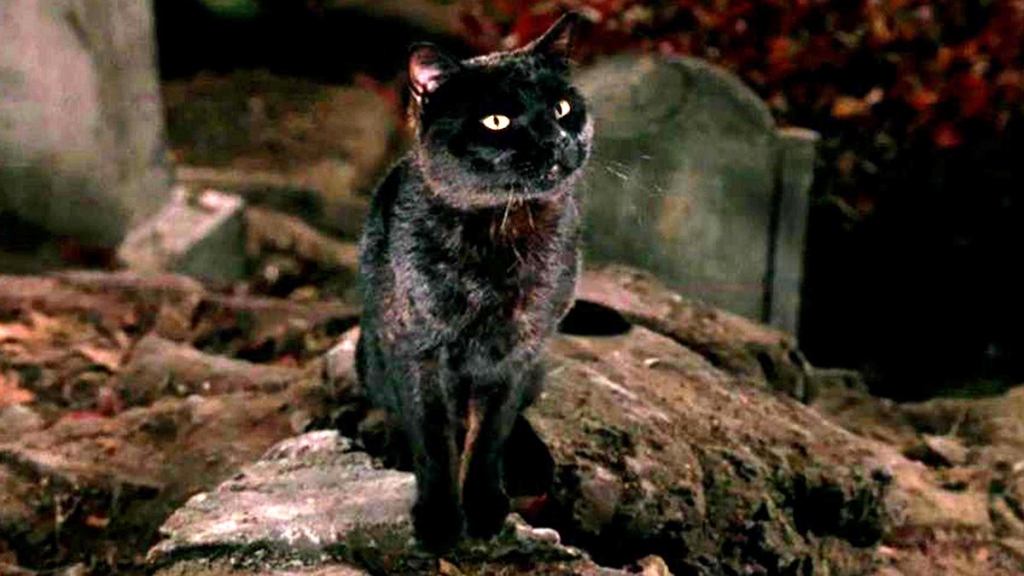 We could feasibly argue that Binx from Hocus Pocus might not belong on this list, given that he was a human who was turned into a cat, but we’re not going to do that. Cats who were once human still totally count in my humble opinion. For a film that was originally aimed at children, Binx’s backstory is depressing. He was turned into a cat and burdened with immortality and grief over being unable to save his little sister Emily from the Sanderson Sisters. The movie is a fun watch if you’re looking for horror that you can watch with the kids in your life. It’s also a very good primer for young horror fans.

Long before Ryan Reynolds was the voice of the adorable Detective Pikachu, he voiced Mr. Whiskers in The Voices. Not only did Reynolds provide the voice for Mr. Whiskers, he voiced Mr. Whiskers’s dog counterpart Bosco — and starred in the film as the lead, Jerry Hickfang. Jerry is schizophrenic and chooses not to take his medication. Mr. Whiskers represents Jerry’s more violent tendencies, while Bosco embodies his good nature. With that in mind, Mr. Whiskers is possibly the most clichéd depiction of a cat on the list, considering that cats are often erroneously associated with villainous nature and intent. 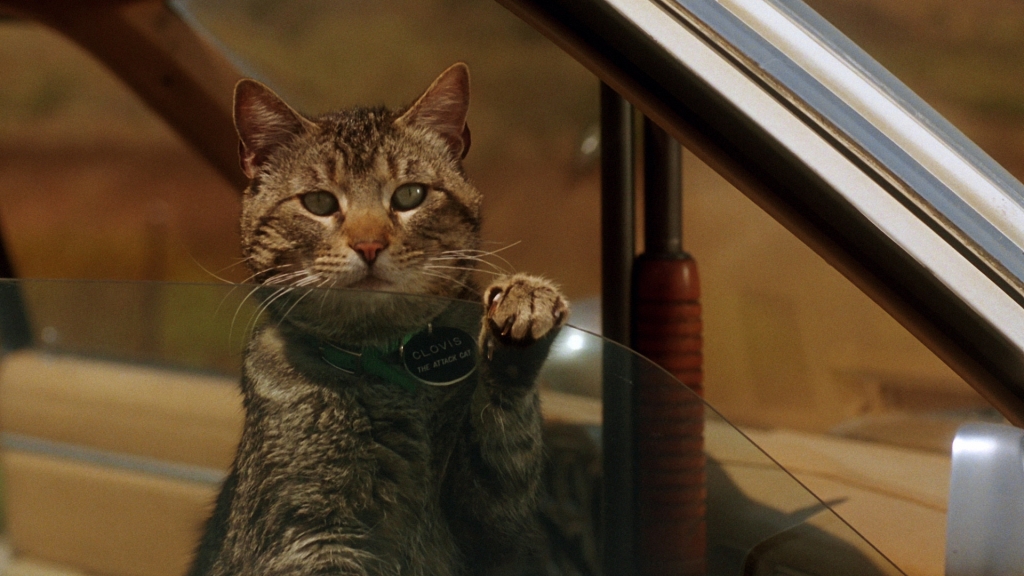 Stephen King might very well be the king of horror cats, seeing as this is the second of three Stephen King related entries on this list. Clovis is an adorable kitty, who just so happens to belong to the deputy of the Indiana town where Sleepwalkers takes place. In addition to being the deputy’s cat, he also finds himself in the right place at the right time — much to the benefit of Madchen Amick’s Tanya. Clovis is a handy ally to have in your corner if you’re up against supernatural beings who can be killed by cats. Such a good kitty.

If you don’t know the cat that I am referring to, you must definitely rectify that. This cat is briefly, yet memorably, featured in The Mummy. The whole movie is worth a watch in general, but the scene featuring a nameless white cat definitely helps justify it.

At the beginning of Hush, we think that heroine Maddie Young is simply calling her cat a bitch while having a conversation with her friend Sarah. Much later in the film, when the unnamed man who has been menacing Maddie takes a look at the cat’s tag, we learn that the cat’s name literally is Bitch. While Bitch narrowly escapes death, she is quite possibly Jonesy’s heir to the throne of generally unbothered cats in horror movies. 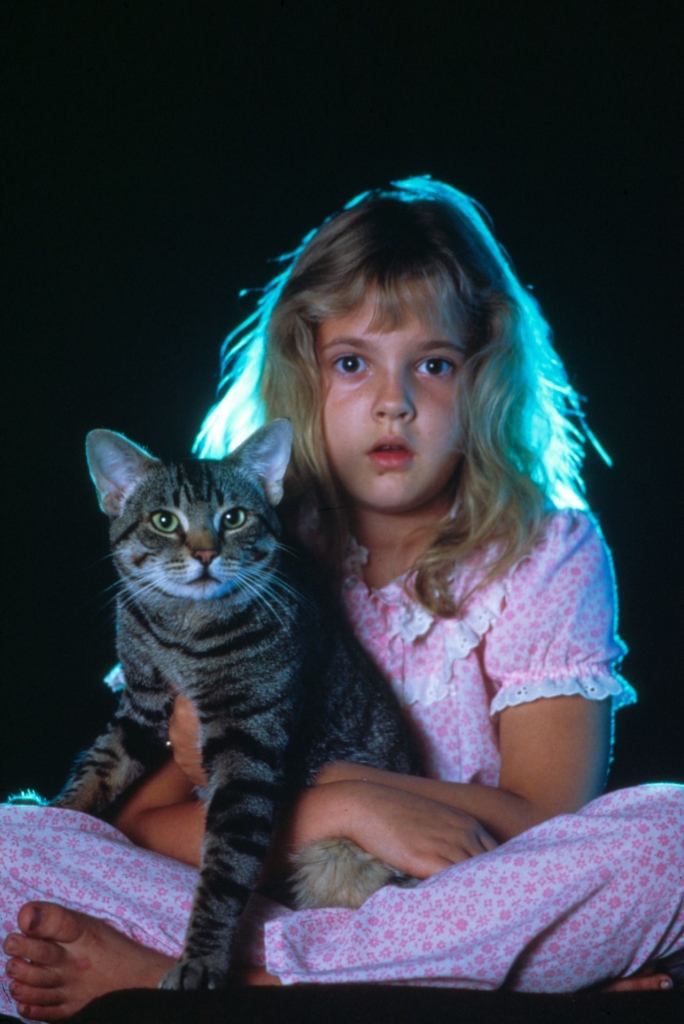 Don’t be so shocked to see another cat from Stephen King’s vast body of work here. Cat’s Eye works as an anthology film that is connected by one cat who spends the majority of the film nameless, until he is adopted by a little girl played by Drew Barrymore. She’s the one who names him General. Two of the stories featured are based off of King’s own short stories, while the last installment was written solely for the film itself. In the final vignette, General makes it his mission to protect his new found owner from a troll that seeks to do her harm. 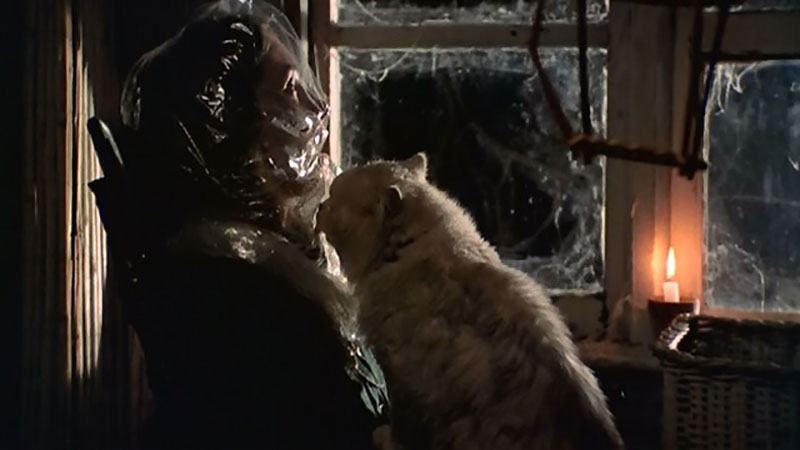 Claude is a fluffy Persian who is owned by the sorority’s lovable house mother Ms. Mac in the 1974 slasher classic. Claude’s not too terribly pertinent to the plot, outside of the killer meowing and thus leading Ms. Mac to her demise. Claude is seen several times throughout the movie, and in one sickeningly memorable shot where he’s licking at the plastic bag covering poor deceased Clare’s head.