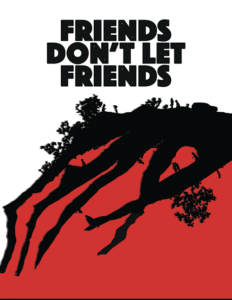 Friends Don’t Let Friends is a new low budget, indie horror film made by Brownwell Entertainment, a talented husband and wife team helmed by Jamie and Lyndee Brown. Lyndee is a Reality TV Executive Producer, whose career has spanned every style and genre of non-scripted television. Jamie is a writer, director and cinematographer, with a background in commercials, music videos and documentaries.

The film is about a group of four friends who head out to the desert to bury a body after one of them, the overly aggressive and highly unsympathetic Stephanie (Brittany Anne Woodford), strangles her equally horrible boyfriend Chad (Kanin Guntzelman) in a fit of rage following an unsavory breakup. 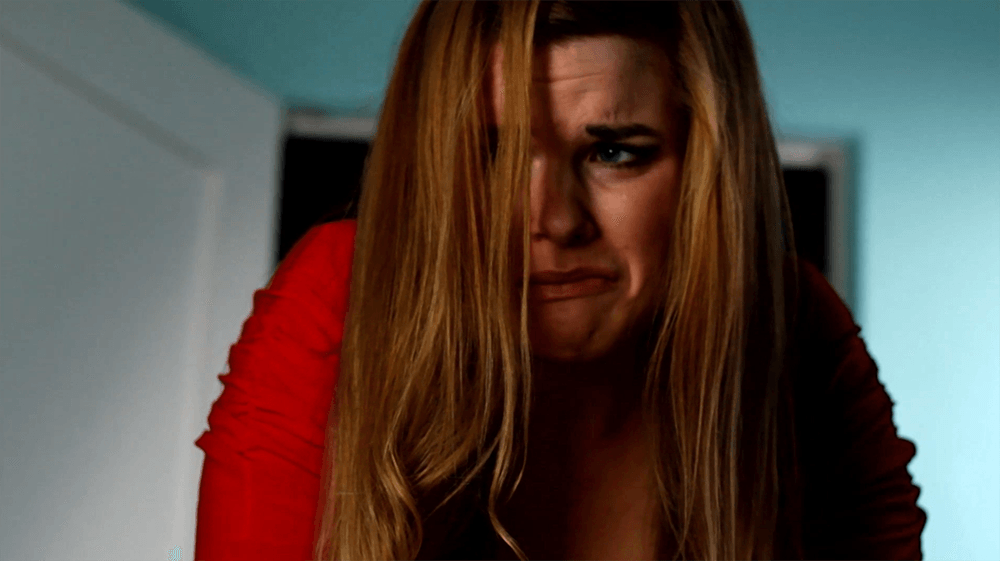 Her loyal and remarkably patient BFF Carrie (Jenny Curtis) by her side, as is Dave (Jake White), the sweet boy who has loved her unrequited for years in spite of her many obvious flaws. We’re immediately confused why these two seemingly good-hearted people would go to such lengths to protect Stephanie, who seems to be manipulative and cruel at every turn.

The only person who seems to question Stephanie’s character is Jeb (Brendan McGowan), Carrie’s boyfriend. He tags along to keep Carrie safe, but it isn’t long before tensions start to rise and conflict reaches a boiling point. 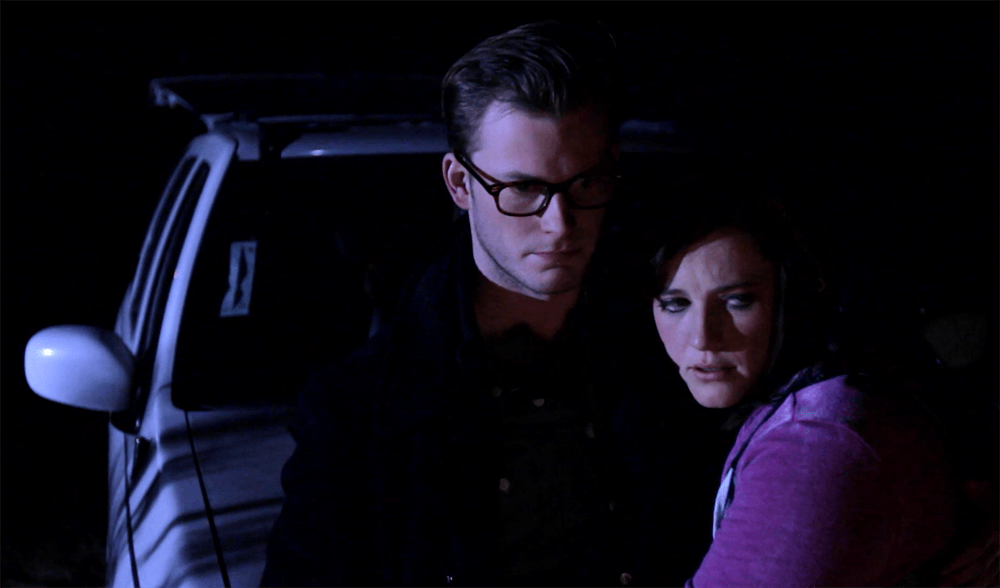 In the beginning, Friends Don’t Let Friends feels like it’s going down the path of a typical “young people stranded in the middle of nowhere” slasher film, and the viewer prepares him or herself for the predictable beats of the sub-genre.

But the film plays with those expectations, delivering something far more layered and interesting than surface appearances would suggest.

There’s a clever use of video camera footage incorporated into the storyline. And, while this isn’t traditional found footage, the movie does display a sense of realism and authenticity, even when things start to get really weird. There’s a voyeuristic feel to the film, and it’s shot in such a way that it really draws you in and connects you to the characters. 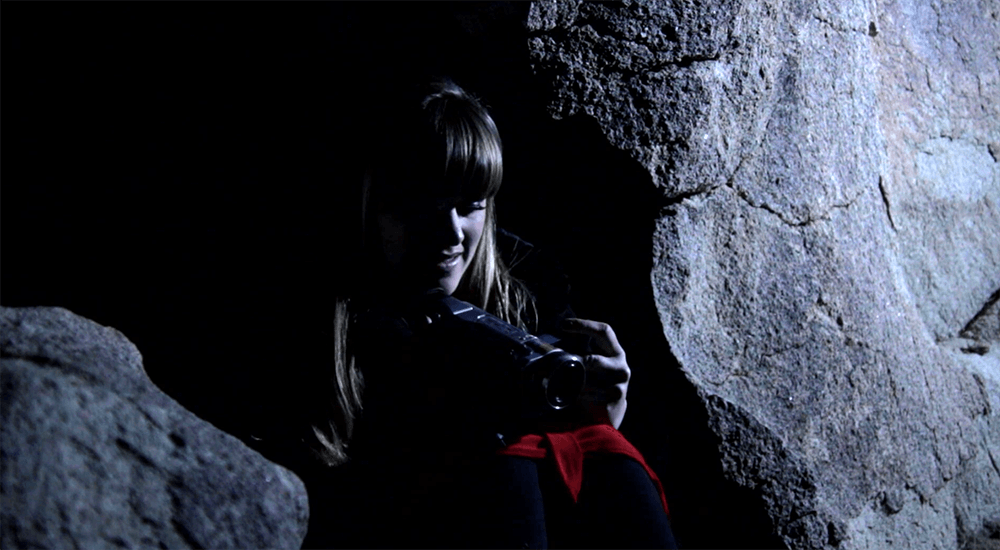 In fact, the setup for the tragic events of the night feels like something right out of The Blair Witch Project.

After walking for hours to find the highway so they can call for help after their car breaks down in the desert, they find they’ve apparently been walking in circles, ending up right back where they started — their car ransacked and a mysterious video tape of their dirty deeds laying in the front seat.

This camera haunts the friends throughout the night, mysteriously showing up during moments of extreme stress. It sets up a nice mystery element in the film — one that pays off in a really satisfying way at the end. 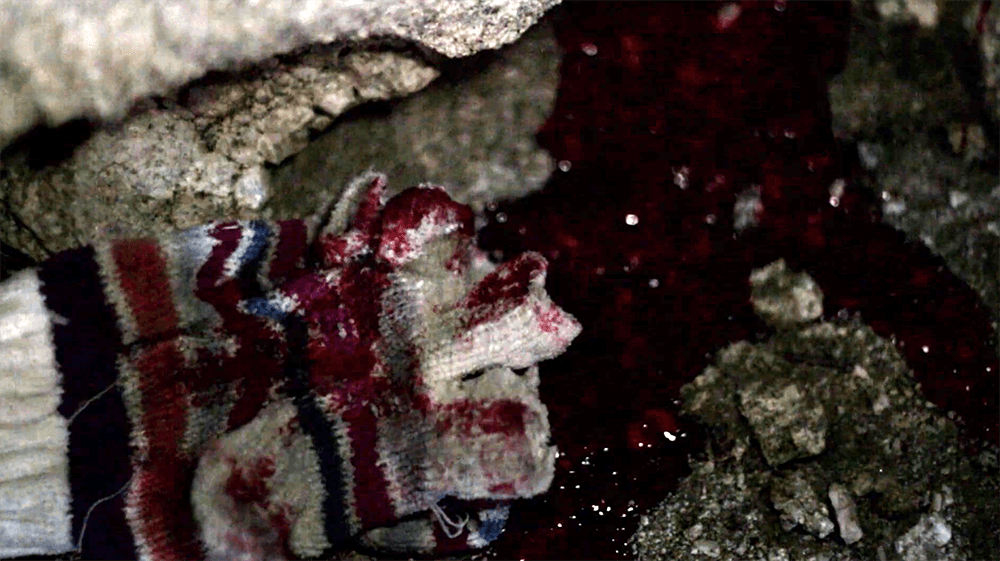 Adding to the believability is the solid ensemble cast of talented but relatively unknown actors. The performances are quite strong, and the interaction between the characters feels genuine. Woodford is especially strong as the caustic Stephanie, and McGowan shines as her primary foil, the well-meaning boyfriend who seems the only one willing to stand up to her bullying.

Friends Don’t Let Friends is a strange but fascinating film, with an unusual mix of genre elements. It works better than you’d expect it to. There are supernatural forces, a zombie/tree monster, and a strange legend about the Joshua Tree — a biblical reference to the gateway to hell. 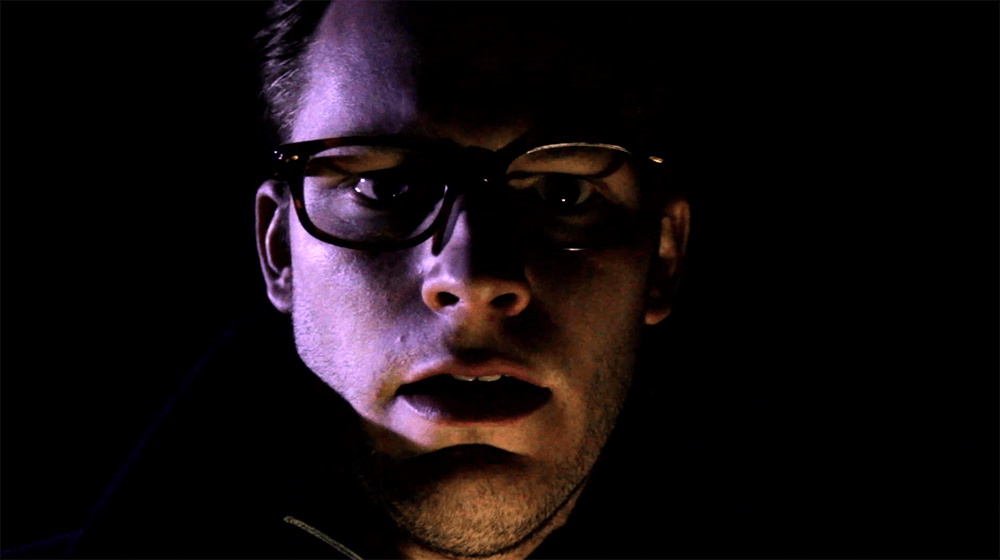 There’s fun to be had, but the film works best when it explores the complicated relationships between the friends…pulling at the tenuous threads of love and friendship, revealing what’s behind insecurity and manipulation, loyalty and betrayal.

There’s not a ton of gore in this one, but there are a couple of standout scenes that were really effective and quite well done. At just under an hour and 20 minutes, the film moves along at a brisk pace and keeps you guessing until the surprising finale. I honestly didn’t see the conclusion coming, and that’s a refreshing change of pace.

‘Friends Don’t Let Friends’ benefits from an intelligent script, a stellar cast, and an outstanding, atmospheric score by John Stevens that helps up ramp up the suspense and create a palpable sense of dread. This is yet another example of why indie horror is so gratifying and enjoyable. Definitely give this one a watch.

Friends Don’t Let Friends is available now on iTunes, Amazon, and other streaming platforms. It’s also available for purchase on Blu-ray or DVD.