“Friends. Lovers. Favorites.” (2018) is a star-studded force of punk nature from The HIRS Collective; an album worth roaring over. 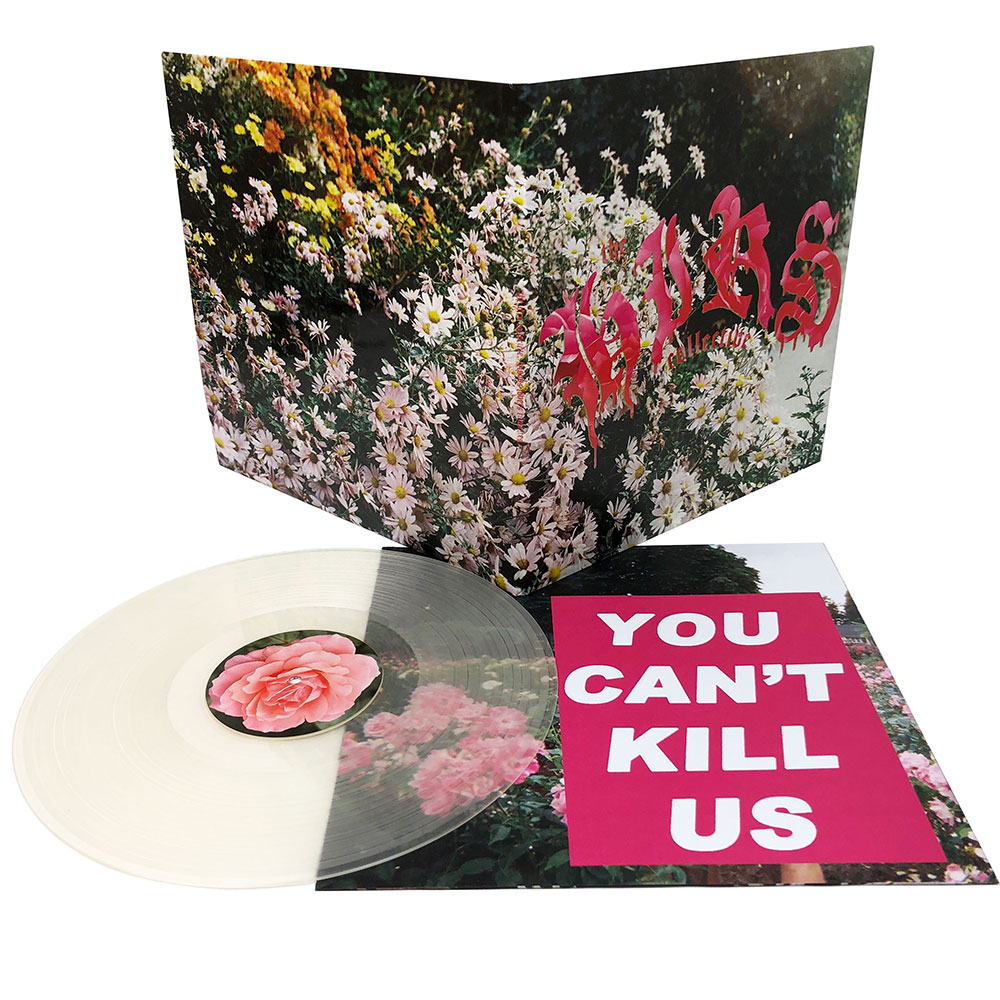 The banner for the Bandcamp page of Get Better Records, a hardcore-based label out of Philadelphia, reads: “For the queers, by the queers. No sexist, racist, transphobic, homophobic, apologist bullshit will be tolerated.”

This goes double for the band we’re covering today. Led by best friends JP and Essen, this entire album is a love letter to the LGBTQ+ community with some iconic names of the punk and queercore worlds backing them up, including: Shirley Manson of Garbage, Against Me! lead Laura Jane Grace, Sadie Switchblade from the now defunct G.L.O.S.S. (Girls Living Outside Society’s Shit), Marissa Pasternoster from Screaming Females, and so many more. 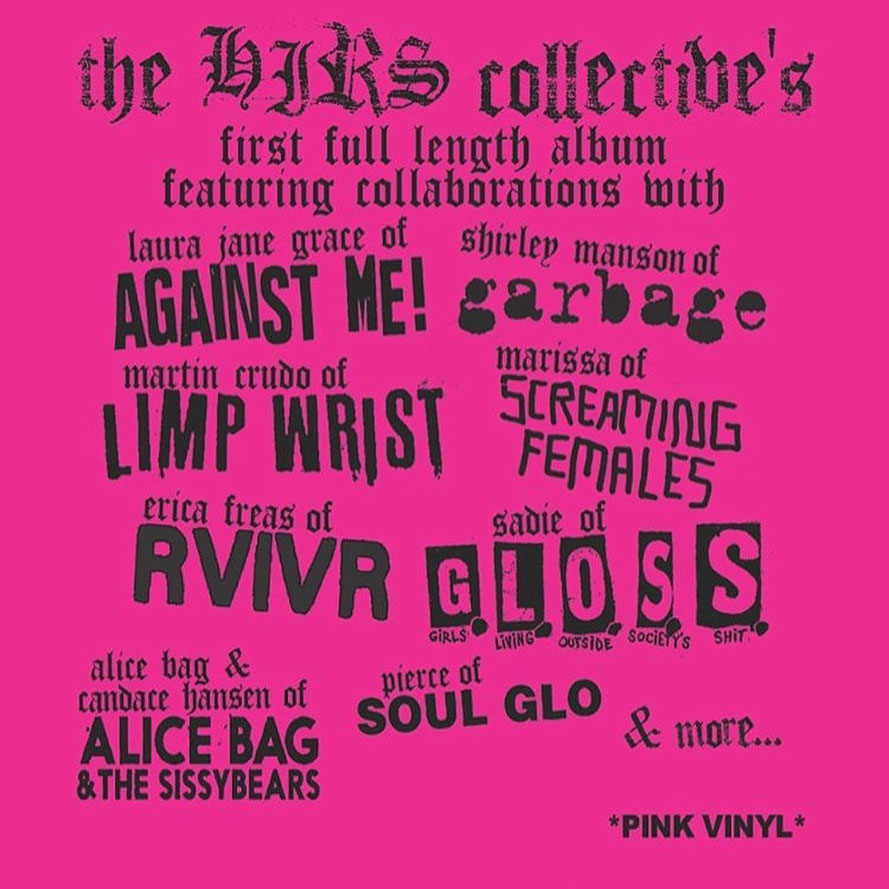 It’s a short listen, lasting only thirteen minutes and nine seconds, but also includes all five tracks from HIRS’s 2016 EP “Yøu Can’t Kill Us”, followed by a remix compilation entitled simply “Yøu Can’t Remix Us”. I will be reviewing the album as a whole, not as separate records.

I’m a big fan of the shredding, roaring performances of HIRS — and the litany of guest performers only adds to the glory of the whole record. JP’s vocals are harsh and unrelenting, same with the beats she creates, and Essen’s guitar work digs into your chest with claws and snatches your heart so hard you have to pay close attention. Their close relationship shows in their music; the two work in tandem like a well-oiled machine.

Their lyrics shine with sincerity and even some sweetness.

The band’s mantra, represented by their logo, is “It’s okay to be sad, it’s okay to be sick.” While it still claws into the darker forces of the world, the record swells with love and affirmation for the world’s underdogs — the LGBTQ+ community and those struggling with mental and physical illness — and affirms survival in the darkest times.

In the track ‘A PRØMISE / T.D.Ø.V.’ (which stands for Trans Day of Vengeance), JP makes a promise to her audience:

“As a trans woman, staying alive is the hardest thing to do. I’m trying to keep a promise. If i can’t stay alive for myself, I’ll try to do it for you!”

I saw HIRS live in early 2018, pressed my hands to the stage where they were playing and let the music roll over me like a wave. I’ve never felt more connected to my community than I did in that moment, as a small mosh pit started around me and the music rang in my ears. 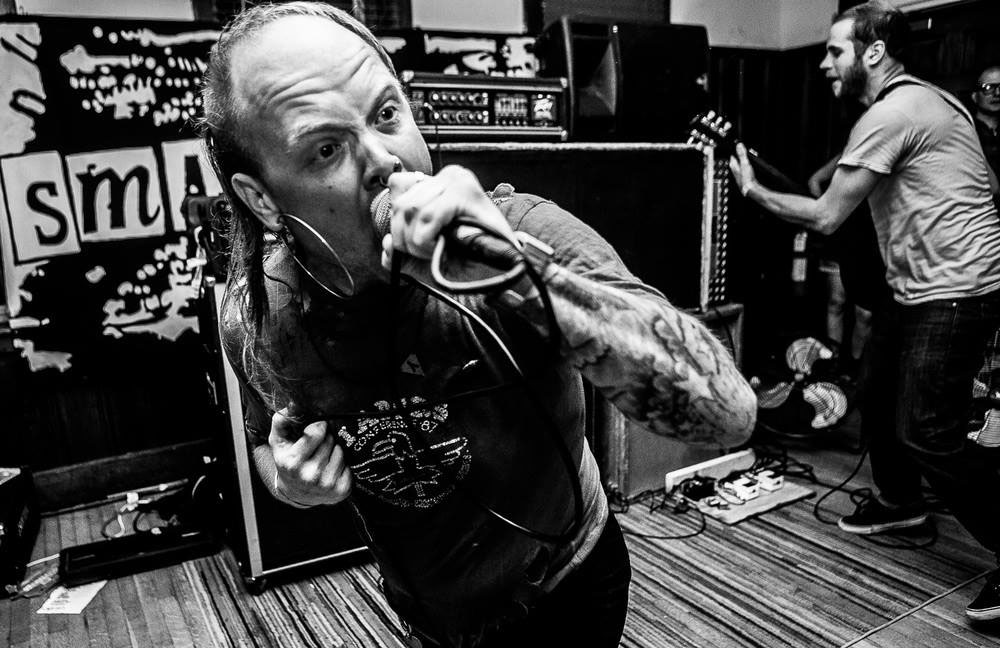 This record comes with my highest recommendation. Pick up a copy and let the music roll over you, too.