Being a horror connoisseur isn’t just about which films you watch, it’s also about how you watch them. Treat the genre with the respect it deserves.

As regular readers will know, we’re all about promoting the best of the horror genre here, in particular indie horror movies; but sometimes it’s good to step away from the films themselves and give a thought to your set-up. Sadly it’s all too common now to find people watching great movies in terrible conditions, on tiny screens, with awful sound, etc. etc. etc.

Now there’s nothing wrong with watching movies on tablets, smart phones and laptops whilst on the move — and of course it’s one of the best ways to deal with long journeys and flights. But if you really love horror, you’ve got to engage with it in the right way. 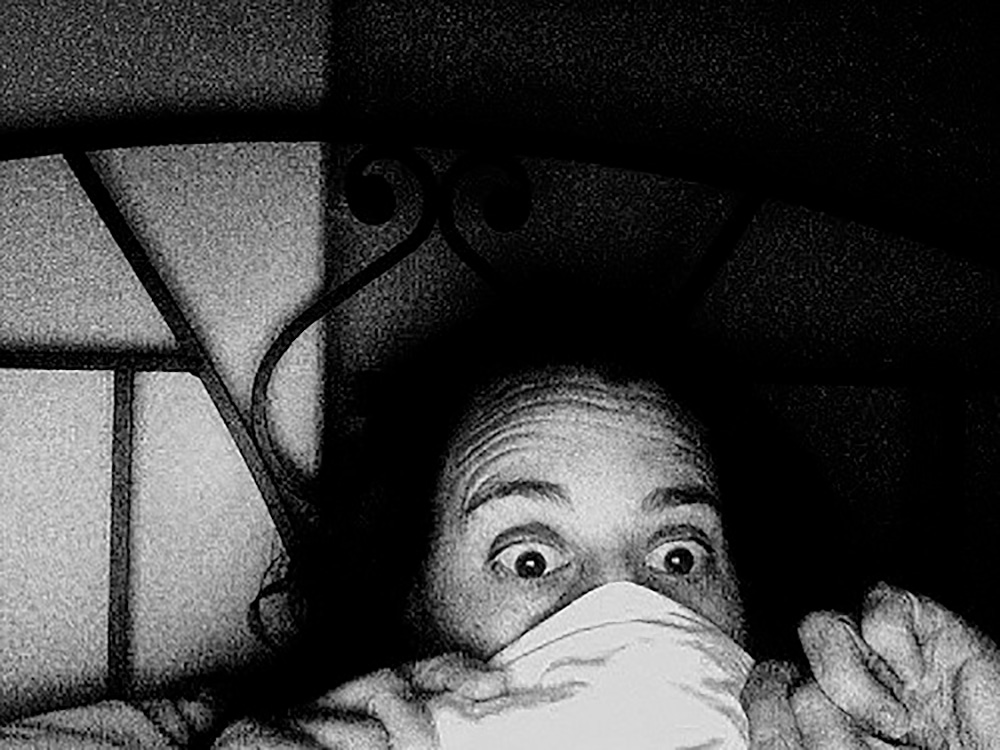 The best way by far, and this might sound pretty weird to some, is to watch it in bed, with the lights off. Ideally you’ll have one of those nifty TV beds that are widely available now. They’re pretty James Bondesque actually with their concealable TV in the foot of the bed and Bedstar makes some great ones.

Think about it: you’re as comfortable as it’s possible to be physically, whilst being as uncomfortable as it’s possible to be psychologically, which is surely the whole point of horror films! You’ve got total darkness, the film at the perfect distance from you with no obstructions, no glare, and good sound. This is a terrifying approach, but it has the advantage that you’re already under the covers — so can hide without having to move! 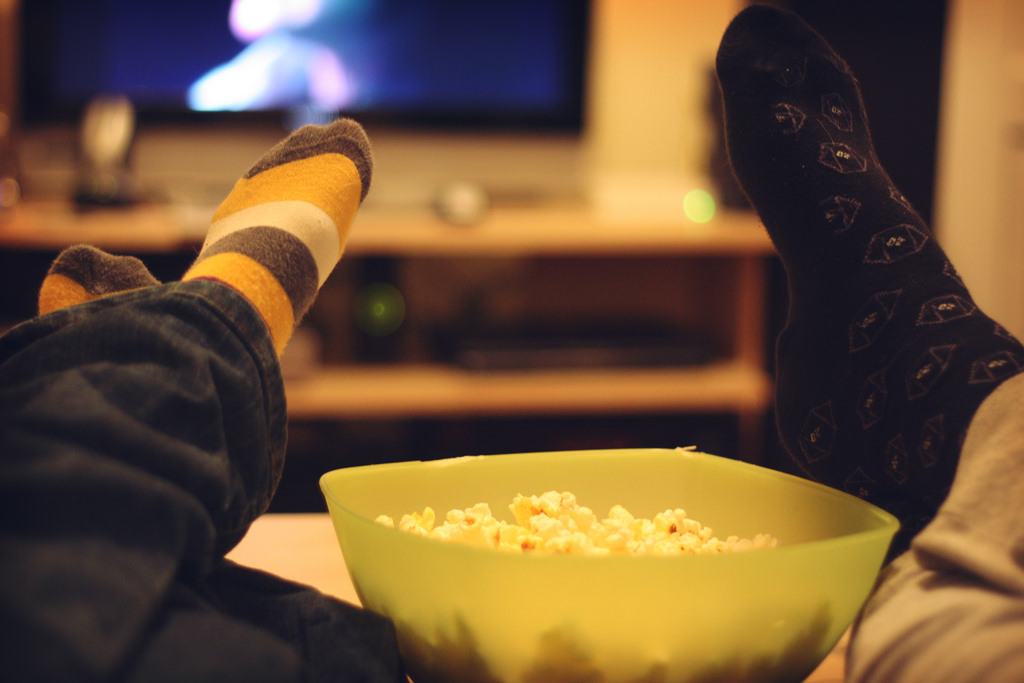 OK, so if you’re intimidated by the intensity of this option, then you might like to do a more traditional movie night with friends. Get the popcorn and all the treats in, choose a film you’re all going to like, and settle down. The only thing with this is to make sure of a few points before you begin.

Firstly, make sure people have their phones off. It might seem dictatorial to enforce a cinema style policy on phones, but it totally wrecks a movie when phones are being fiddled with, even if it’s done subtly. 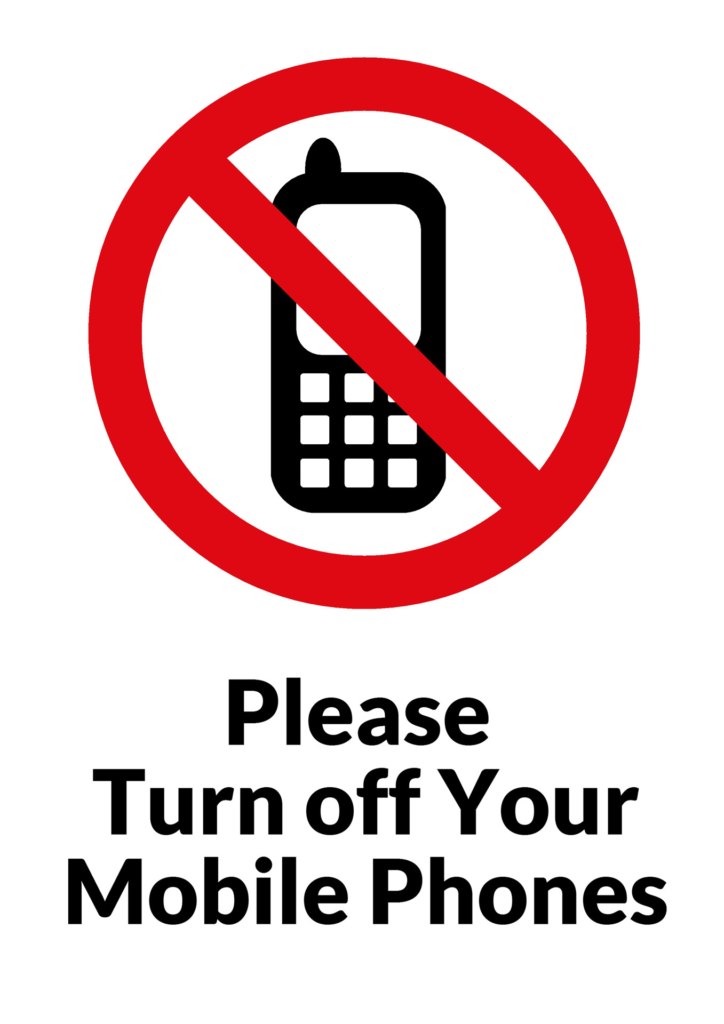 The second thing is to make sure you pick the right friends to watch with. This is kind of a no-brainer, but there’s nothing more annoying than someone who jabbers away the whole time or who picks holes in the plot as it’s unfolding. The whole idea is to suspend your disbelief, not to keep reminding yourself that what you’re watching isn’t in the least bit realistic, isn’t feasible and is all make-believe.

Of course it’s all fictional, but we don’t want to undermine the unnerving sensations by being told that every two minutes!

Finally, have something really “normal” to watch after the film. This is a neat little tip to help you sleep well after what has hopefully been a truly terrifying experience. Stick on an episode of Friends or your favorite sitcom to restore a sense of normality and avoid getting nightmares or going crazy like this!