Posted by:
Tags:  Apostle folk horror Midsommar The Blood on Satan's Claw The Wicker Man The Witch The Witches

Though folk horror has grown in popularity in recent years, it has a long and rich history, as demonstrated by these five essential folk horror films. 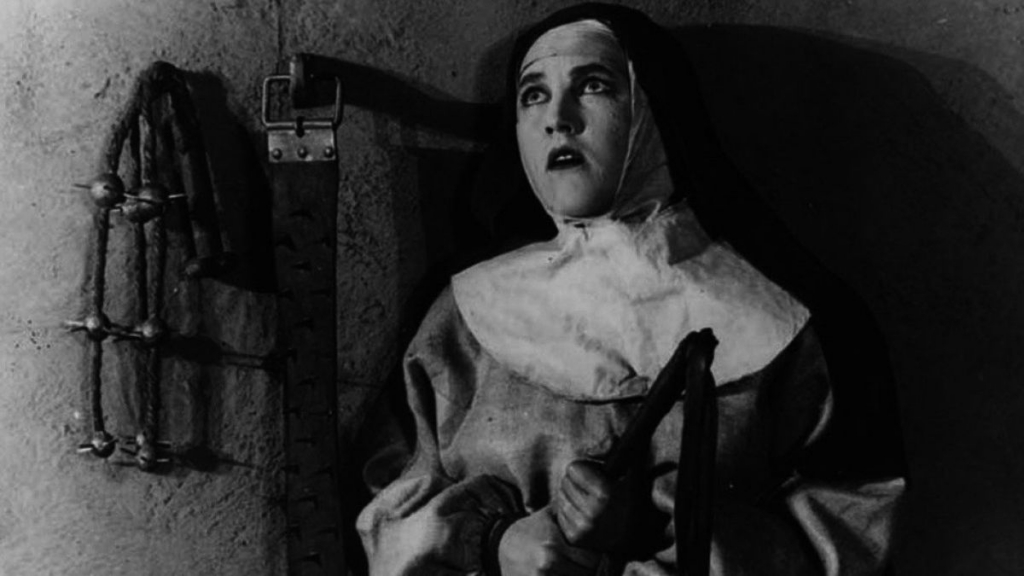 Folk horror is having a bit of a moment. The sub genre is mostly known for several influential films from the early 1970s, but it has been experiencing quite a revival, with a fresh batch of horror films that draw on folklore, superstition, and paganism cropping up in the last few years.

Arguably, the first folk horror film was Häxan, the 1922 silent film that features graphic scenes straight from medieval woodcuts depicting witches in flagrante delicto with good ol’ Satan. But what came to be known officially as folk horror — a term coined by Piers Haggard, who directed The Blood on Satan’s Claw — wouldn’t appear until the end of the 1960s and into the 70s.

After a handful of films, the sun seemed to set on the sub genre, but it never entirely went away. Throughout the 1980s and 90s, popular films like Children of the Corn and The Blair Witch Project were very much in the vein of earlier folk horror films. In the 21st Century, Kill List and Hammer’s Wake Wood harkened back to the golden age of British horror, full of pagan cults and folk magic. 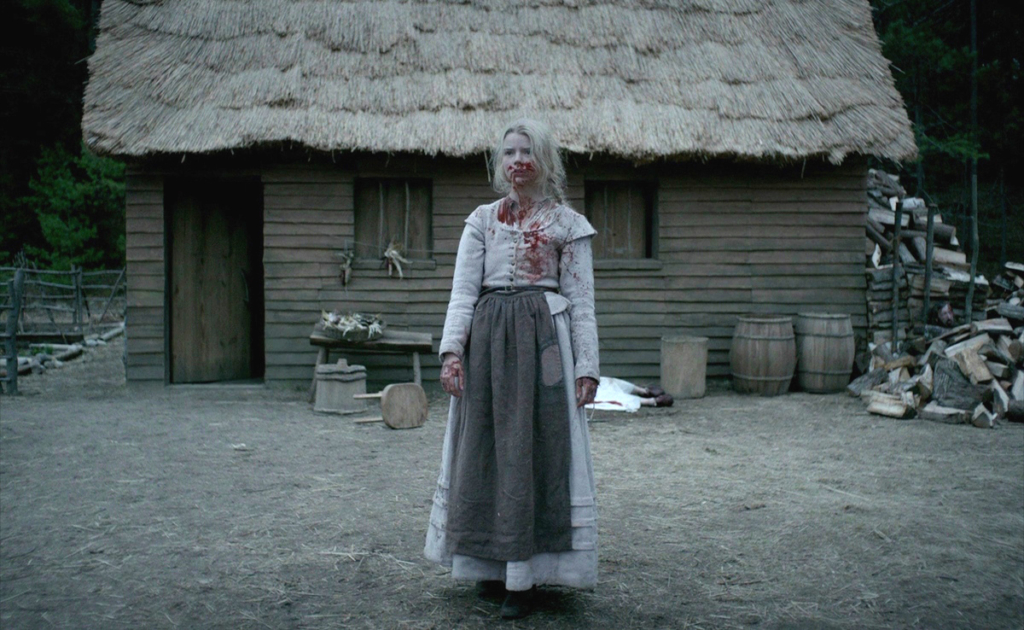 But it wasn’t until 2015 that folk horror once again garnered widespread attention, thanks to the huge success of a little film called The Witch. Since then, there has been an influx of other movies with folk horror leanings, such as The Ritual (in which a group of friends hiking in Sweden become victims of a malevolent pagan deity) and the recently released The Field Guide to Evil (an anthology of short films based on folklore from around the world).

And there are even more on the way. This month will see the release of Lukas Feigelfeld’s Hagazussa, set in 15th Century Austria, which has been referred to as a “medieval, feminized Eraserhead.” Also, coming in July, is Midsommar, writer/director Ari Aster’s highly anticipated follow up to last year’s most talked about horror film, Hereditary. Aster has the success and resources to bring another folk horror tale to mainstream audiences, just as The Witch did. There’s a lot of buzz surrounding the film, and only time will tell if it can live up to the hype.

But while you’re waiting for Midsommar, here are five of the best films in folk horror’s back catalogue to tide you over. 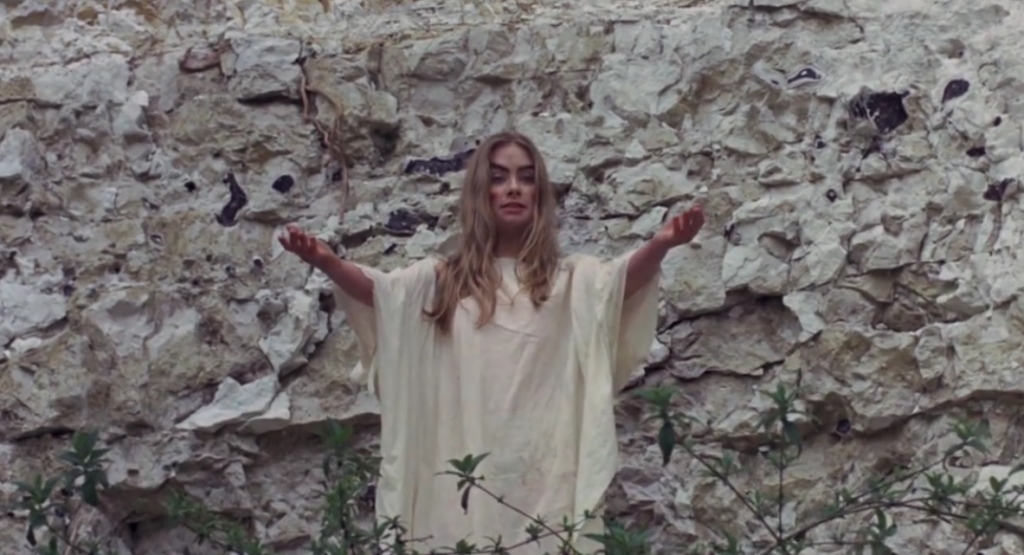 This film is possibly the most bizarre member of 1970s folk horror canon. Set in a rural village in 17th Century England, the story begins when a deformed skull is found in a field, setting off a chilling chain of events. The young people of the village become possessed by supernatural powers and many begin sprouting odd patches of fur. Essentially, the fur denotes which body part that person is going to have to sacrifice to piece together their infernal master’s physical form, like a sinister Build-a-Bear. He ends up looking like something unearthed from Jim Hensen’s Muppets reject pile, but I’d be lying if I said it wasn’t a little bit creepy.

The story features many of the staples of folk horror: a religious cult, the struggle between Christianity and Satanic or pre-Christian practices, effective use of natural landscapes — forests and fields, highlighting the connection between paganism and nature. While the adolescents under Satan’s power are undoubtedly the catalysts of evil in the film, it also (perhaps unintentionally) makes you wonder if the other side, the Christians, are truly much better. Both are guilty of similar crimes. The possessed teens take part in the ritualized rape and murder of one young woman, while another is chased through the woods by would-be witch hunters, a group of men whose intentions are clearly not purely driven by a desire to rid their village of evil. 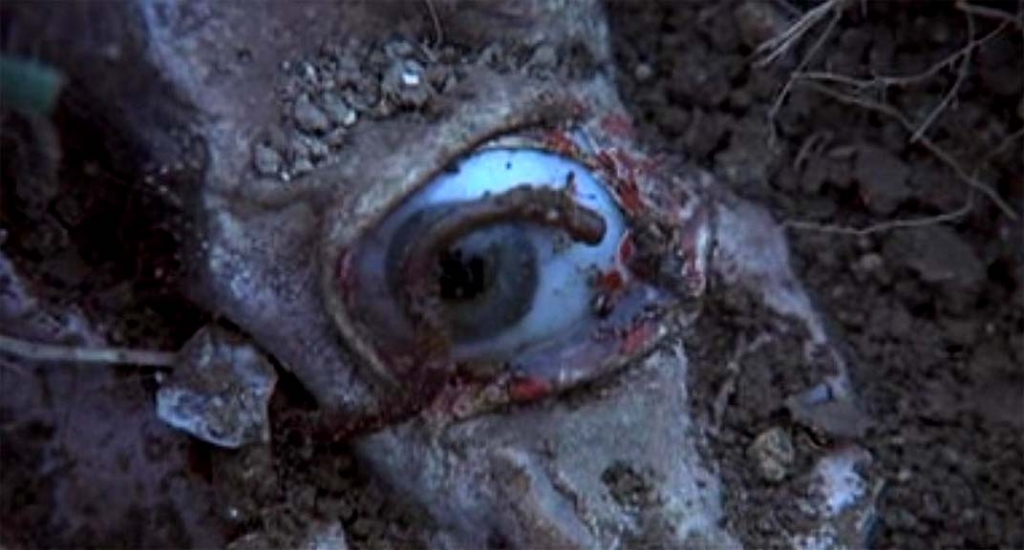 The tone of the film was certainly a response to the climate of the times: the hippie counterculture was in full swing, bringing with it not only revolutionary ideas about politics and sexuality, but also an interest in alternative spirituality. To conservatives who felt that the moral fabric of society was under attack, the film’s violent youngsters weren’t too far removed from their own flower children. Perhaps the film meant to warn that the supposedly peaceful movement was hiding a dark, dangerous underbelly. In 1971, the Manson murders were still fresh on everyone’s minds, even across the pond, and writer Robert Wynne-Simmons admitted that Blood’s devil-worshipping teenagers were inspired in part by the Manson family.

Though The Blood on Satan’s Claw was a commercial failure, it has gained cult status next to the other two members of the British folk horror triumvirate, Witchfinder General and The Wicker Man. The film is at times ridiculous, at others unnerving. It’s an entertaining watch, despite its flaws, and an excellent starting point for anyone new to folk horror or established fans looking to revisit the subgenre’s classics. For some reason, this film never seems to make any “best of” lists. Maybe it was simply a few years head of its time, a little too early to be part of the official folk horror trend. Not only that, it is truly an anomaly among Hammer Films’ repertoire. The British studio’s female characters are almost all one-dimensional and hyersexualized, falling into one of two categories: a villainess in a low-cut gown to be destroyed by the male hero, or a helpless damsel in a low-cut gown to be rescued by the male hero. Well-rounded women are few and far between.

The Witches, however, is different. The main characters are two competent, intelligent women, who are not sexualized to the point of ridiculousness. Indeed, neither of them show any interest in men at all. (While that’s does not automatically mean that they are lesbians — and I’m not here to make the argument that the film is queer-coded because even I have to admit that, sometimes, lesbian subtext only exists because I want there to be lesbians in everything — I still have to wonder.) 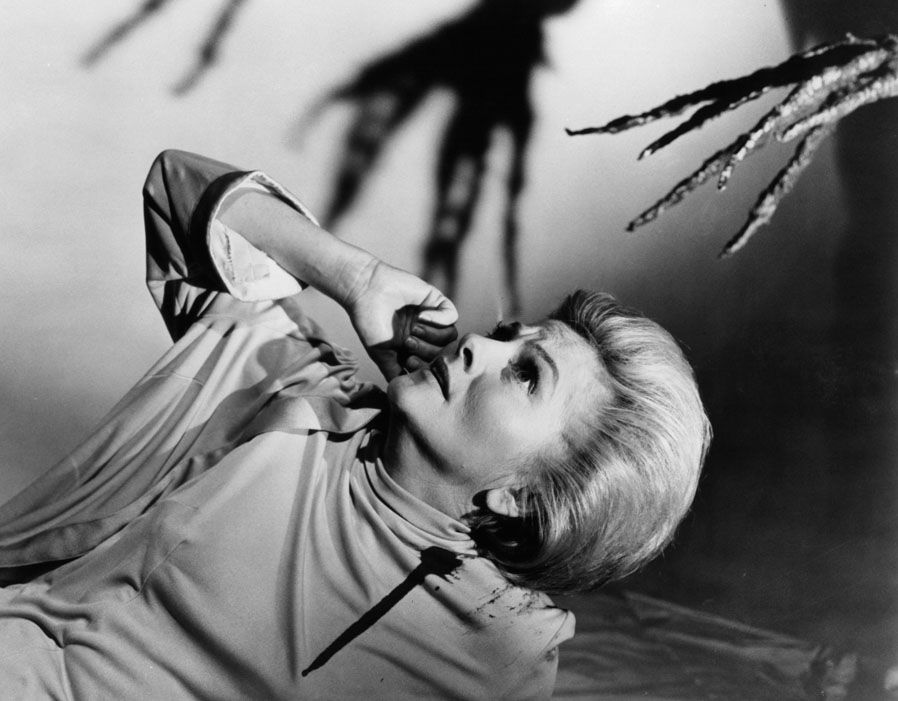 The film follows our heroine, Gwen, to the deceptively idyllic village of Heddaby, where all is not as it seems. There she develops a fast friendship with Stephanie, the town’s leading citizen, and is put in charge of the local school. One of the students confides in Gwen that there is a cult of witches in the village that plan on sacrificing a young girl, Linda. As more strange things begin to happen, Gwen struggles to put it all together. She eventually discovers that there is indeed a cult, lead by Stephanie, who intends to transfer her life force into Linda’s body to achieve immortality.

Ultimately, The Witches stops just short of being progressive: Stephanie’s ambition is her downfall and only comes at the expense of Linda, a girl whom she considers ignorant and inferior. Still, it is an overall solid film that is unique among the folk horror subgenre — and indeed, for its time, among the horror genre as a whole — for its female-driven narrative. It would be almost fifty years before another folk horror film raised the issue of female power so effectively.