The past few years have been pretty killer for Horror fans, and these 10 promising films (plus may others) look to continue that trend in 2018.

The past several years have brought us so many new classics in the horror genre, from mainstream hits like The Conjuring and IT to indie fare like The Witch and It Follows. It appears that 2018 will be no different, with the theatrical release of more than 30 films that fall somewhere on the spectrum of horror, including thrillers and horror-comedies. Narrowing the list down to just 10 films took some work, but hopefully it contains a little something for every fan.

This American-Australian film follows Sarah Winchester (Helen Mirren) as she works through grief and other emotions by having a sprawling mansion under continuous construction after her husband and their child die. The real Winchester Mystery House is known for its labyrinthine structure, and this film posits that the reasoning behind it is none other than a haunting. Jason Clarke also stars in this supernatural movie that’s sure to ratchet up the tension and use plenty of jump scares.

In this darkly comedic thriller, which appears to be in the same vein as Heathers, Lily (Anya Taylor-Joy) and Amanda (Olivia Cooke) work together to solve their problems no matter how illegal the means. Thoroughbreds sparked a lot of conversation during multiple film festivals in 2017 and features the late Anton Yelchin in one of his final roles.

A psychological horror film, Unsane stars Claire Foy, Juno Temple and Jay Pharoah. It tells the story of a young woman committed to an asylum against her will and made to face her greatest fear. Adding to the horror is the fact that she doesn’t know whether it’s real, or all part of her delusion. This film is a low budget indie experimental film shot on an iPhone by director Steven Soderbergh. 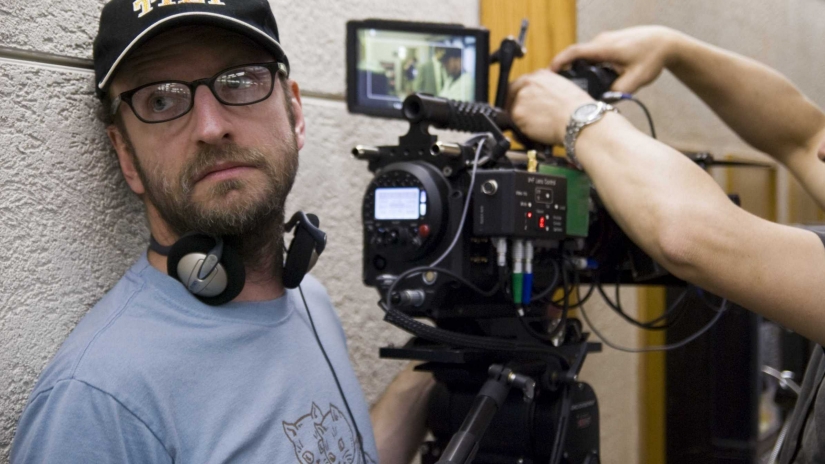 Another film featuring Anya Taylor-Joy, The New Mutants is part of the X-Men universe, but don’t let that fact get in the way, because this appears to be a horror/thriller film at its core. Featuring Maisie Williams (Arya from Game of Thrones) and Charlie Heaton (Jonathan from Stranger Things), this one tells the story of young and inexperienced mutants who are being held against their will and must fight to survive.

Javier Botet (IT, The Conjuring 2) fittingly plays the title character in this take on the Internet legend. The movie focuses on a group of teenage girls who set out to debunk the myth of Slender Man, but when one of them goes missing, it becomes a terrifying race to find the truth without becoming another victim.

This film is decidedly not a supernatural one, though that makes it all the more horrifying. Rather than continue the story from The Purge: Election Year, this film will take us to the beginning and show us how the Purge came about in the first place. It’s sure to be a bone-chilling look at humanity, just in time for our country’s birthday. 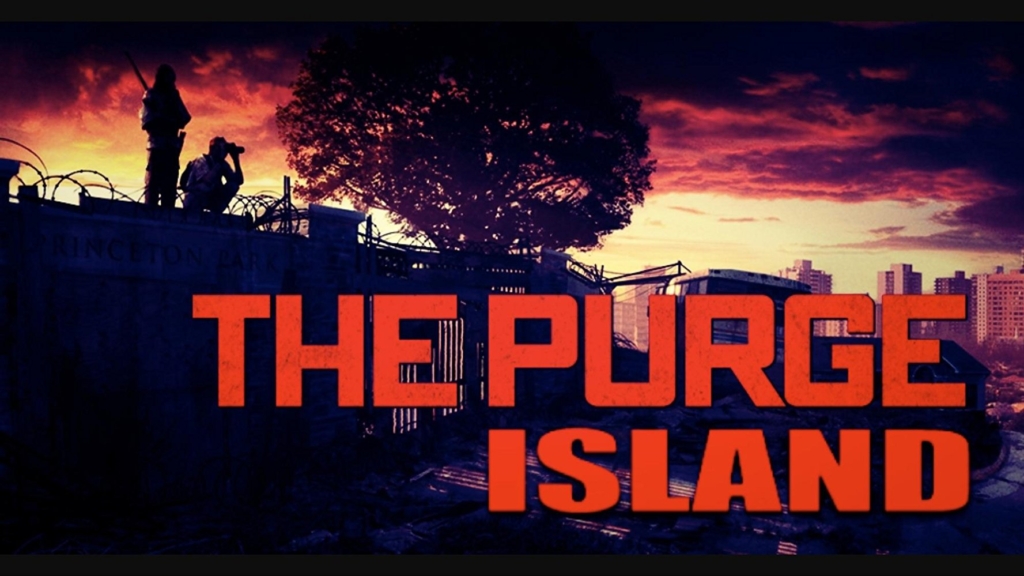 One of the few 2018 movies to mix the horror/thriller genre with comedy, The Happytime Murders is a story told with both human actors and puppets, in a world where both co-exist. The puppet cast of an old TV show is being murdered one-by-one, leading a puppet private detective to investigate. Though it will be directed by Brian Henson, this doesn’t appear to be a movie intended for the whole family. 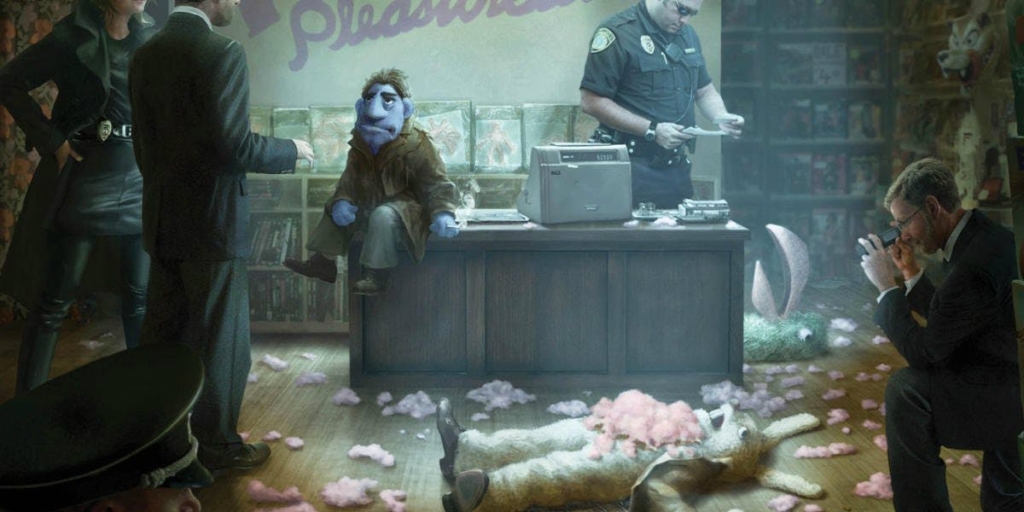 The Darkest Minds is a sci-fi thriller that takes place in a dystopia where 98% of the children in the U.S. were killed by a disease and the remaining 2% gained superpowers. The surviving children are placed in internment camps, and the movie follows a group of teenagers who escape their camps and are on the run from the government. It’s based on the best-selling novel of the same name and stars Amandla Stenberg, Gwendoline Christie and Mandy Moore.

This is the big film for horror fans in 2018 — the one most are looking forward to. While we don’t know anything about the plot yet, we do know that it takes place after the original film, ignoring the sequels. And speaking of the original, Jamie Lee Curtis is reprising her role as Laurie Strode, Nick Castle is reprising his role as The Shape, and even John Carpenter is on board to produce and score the movie. 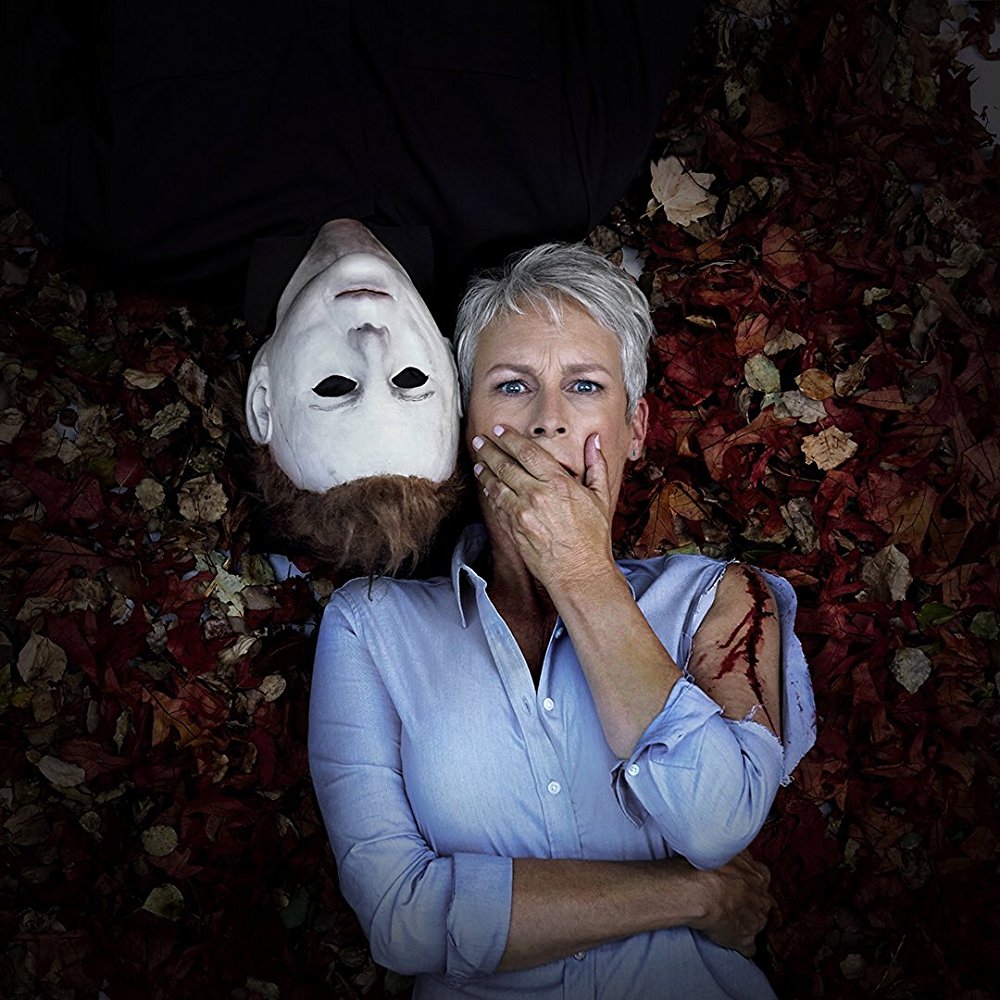 This thriller is about a group of friends getting together in the Hamptons after years apart. What was meant to be a good time turns sour as each person’s secrets come to light and the group must deal with the dark mysteries surrounding them. 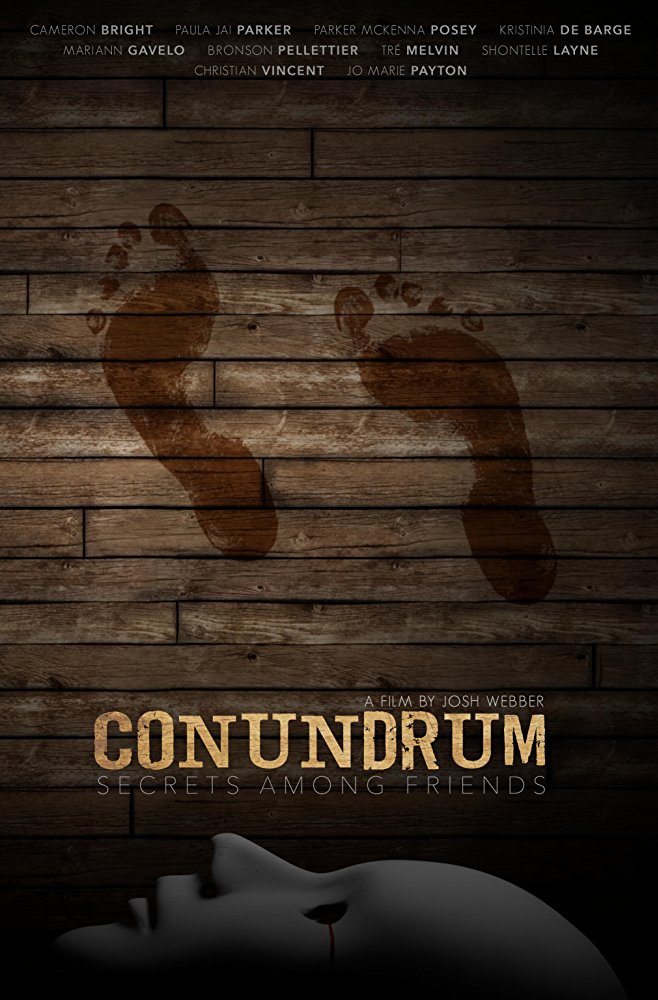