Women in Horror Profile: Blair Bathory, Creator and Host of Fear Haus, the home of the best independent horror short films in the world 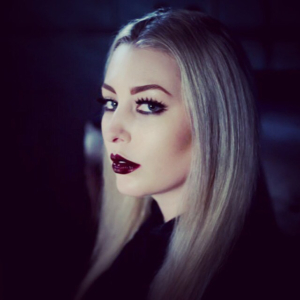 When we think of Women in Horror, we usually think of actresses like the famous Scream Queens or women directors, like myself. There is another category altogether, however, and that is horror hosts.

On May 6, 2015, Blair Bathory launched an online series that highlights the best in horror shorts titled “Fear Haus.”  The show has a loyal following, and the number of viewers keeps expanding with each episode released — twelve to date.

This year, the show continues to expand with new episodes and guest directors, including Gig Saul Guerrero who joined Blair in Atlanta to film 6 episodes of the series during the Atlanta Film Festival in March. The episodes, directed by Saul Guerrero and her team from Luchagore Productions, are set to be released soon. But everyone should catch up on all the past episodes — and watch some of the best horror shorts available in the world — at the Fear Haus Channel. 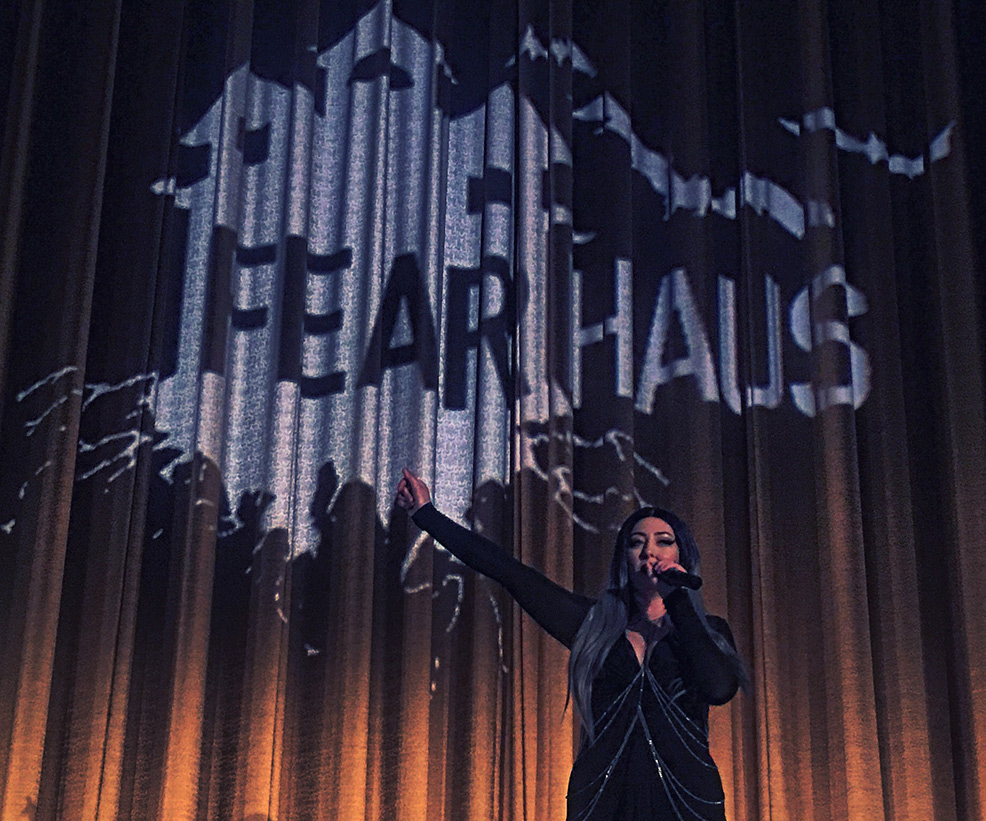 I spoke to Blair this July. She is very busy these days in preparation for the release of the new season of Fear Haus. And since she’s also a director, there are also directing projects ahead.

Tell us about FEAR HAUS — what is it and how did you start it?

I started the series, because I wanted to create a highly curated platform for short horror films. I knew so many Directors that had created incredible work, but their options for distribution were extremely limited at the time. I thought it’d be interesting to combine the element of a horror host to introduce these films to new audiences. So, I started reaching out to my favorite Directors and figured out how to make the show with the really limited money and resources I had. I am now partnered with one of the largest post-production houses in Atlanta, and getting the opportunities to work with creators such as Molly Coffee and Team Luchagore! 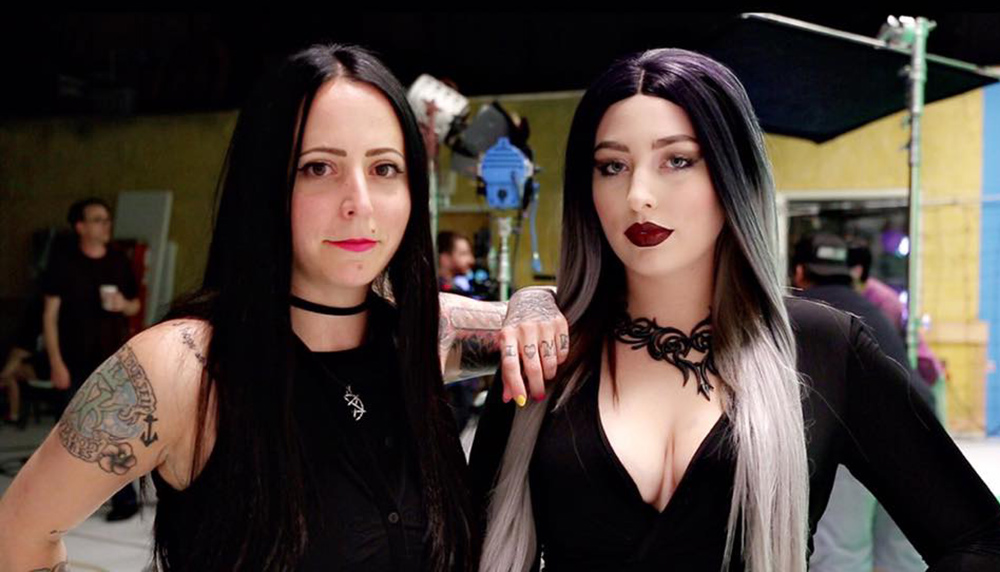 How do you choose the films you feature in the series?

I hand pick every single film myself. I either find them by programming for the various film festivals I work with or I come across gems on the internet. No matter the method of finding them though, I always enjoy seeing whats out there and connecting with new creators.

Can a filmmaker contact you to be considered? If so how?

Of course! I will always watch someone’s work. The best way for me to see it, is to send an email to [email protected] or find me, Blair Bathory, on social media.

What do you hope will happen with the series as a whole?

Ultimately, I just want to help filmmakers create more and give them a platform with broader audiences. The goal is to get the series on a major digital platform and then begin producing feature length films for those same ‘fearmakers’ we worked with on the series. 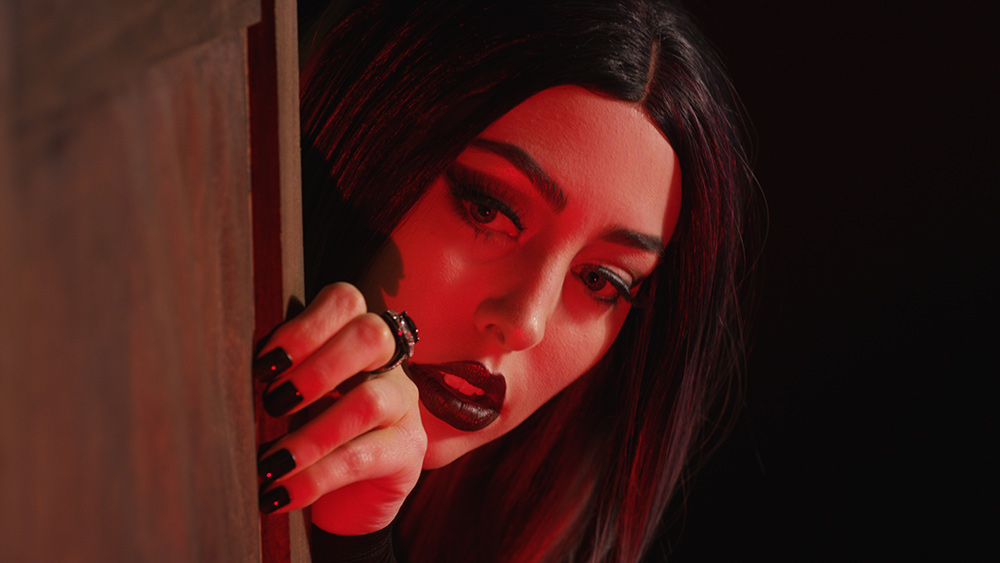 How was it working with Gigi Saul Guerrero and the guys from Luchagore?

It was one of the best experiences of my life! The team as a whole is a force to be reckoned with. I learned so much from them within a week. There was a synergy that was tangible, and it just reenforced why I started this project in the first place. I can’t wait to work with them again, in any capacity.

When will we be able to watch the episodes you did with Gigi?

We actually will be screening some of the Gigi directed episodes at the end of the month! FEAR HAUS and myself will be going on tour for 10 days, across 5 cities on the East Coast. We’ll be doing first-looks at various venues and getting some reactions on camera. Hope everyone is ready to FEAR again. 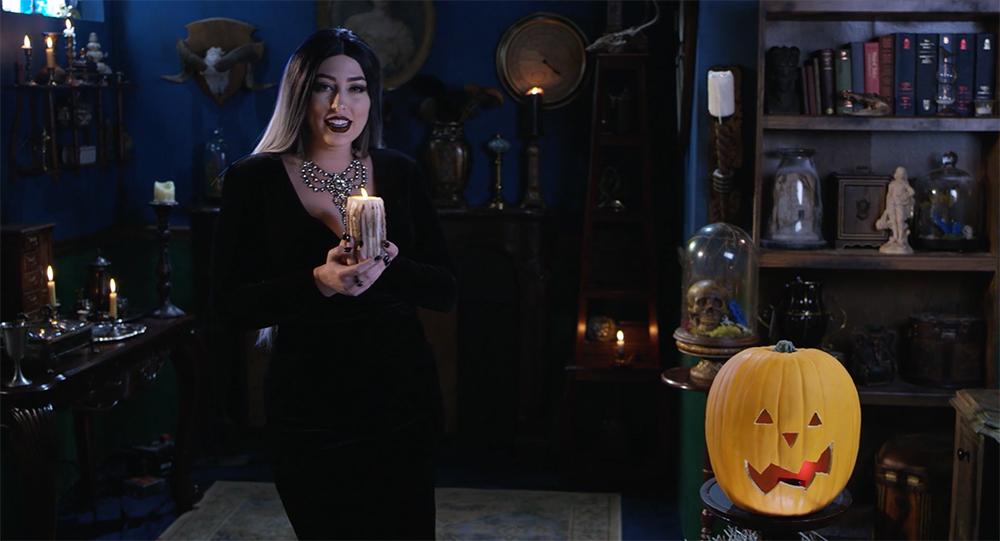 What’s ahead this season in Fear Haus?

We have 12 new episodes ready to go! We’d like to either package those for online distro or shoot more! I will be going on The Make America FEAR Again Tour 2k17 at the beginning of August, then representing FH at FrightFest this year in London. There’s potential to work with several other festivals in other countries towards the end of the year as well. Also, we’re actively planning for our first FEAR HAUS feature. I’m ready to make this everyone’s home for horror. 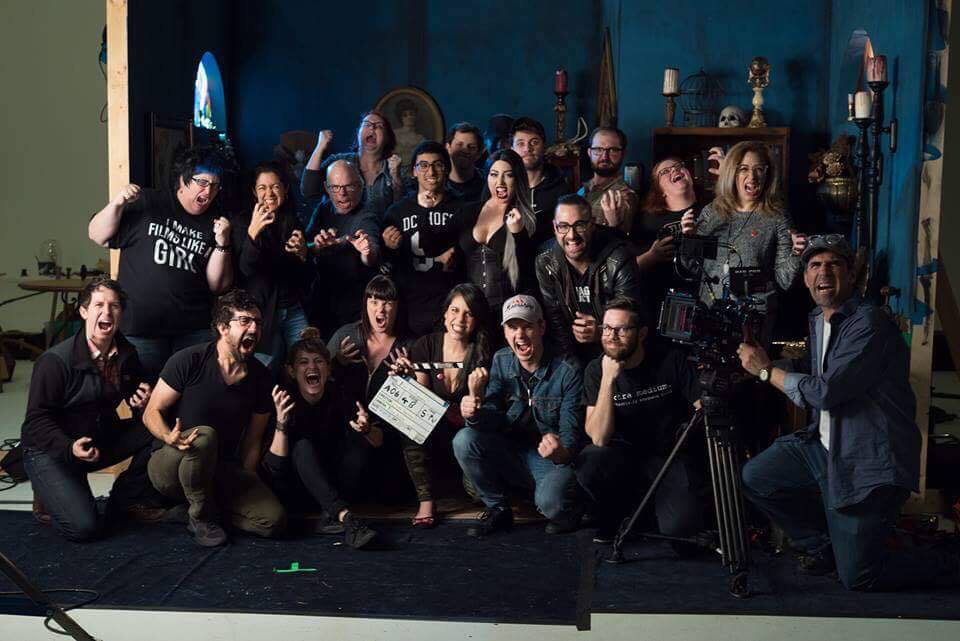 What’s ahead for Blair? Will you be directing something soon?

I have a feature-length script I’ve been sitting on for about a year and a half. I think about it all the time. Pretty sure at the beginning of next year, if not sooner, I am going to pursue getting funding for that and try to direct it. It’s the best story I’ve ever written and I need to see it made. Other than that, I’d like to be producing other people’s fi