The Importance of the Horror Host

Calling all stations! Clear the airlanes, clear all airlanes for the big broadcast!

On a dark and stormy night last Saturday evening at 10 o’clock, I settled down wearing my glow-in-the-dark Sven shirt, holding in one hand my customary rubber chicken (named Captain Cluckinstein), and in the other hand a bowl of popcorn to watch the classic horror comedy of 1955: Abbott and Costello Meet the Mummy. A funny fright flick centered on Bud and Lou and their misadventures in Egypt; a magical medallion meant for a mummy by the name of Klaris; an Egyptian cult headed by future fictional television producer Mel Cooley on the Dick Van Dyke Show; and a cut throat business woman and her goons with mummy treasure on their minds.

I found the film immensely entertaining, not just because of Abbot and Costello’s antics and mummy mishaps, but because of the dispersed interjections of famed horror host Svengoolie, who before and after every commercial segment tells jokes of the corny but comical variety, and gives back history on the film and its cast, and even sings! And he does this while being belted by rubber chickens and surrounded by horror collectibles and a set created to look like a dungeon, with a Sven themed coffin as its center piece. 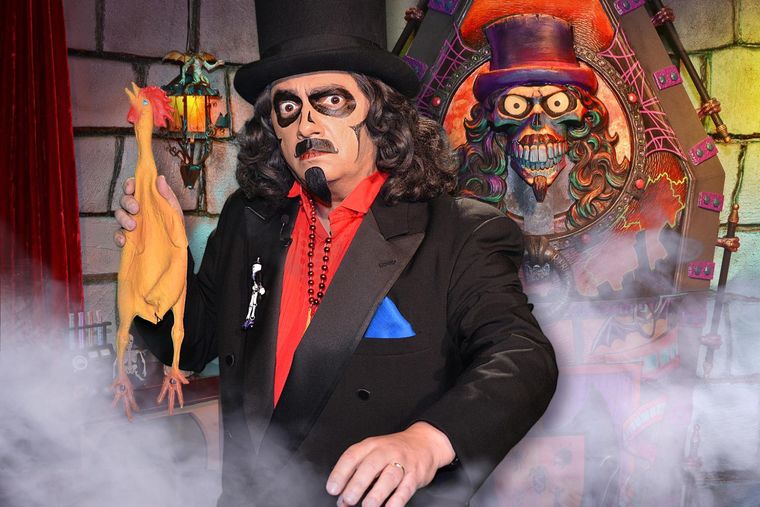 All this brings me to the point of this post. That point being that, if we want to cultivate a better understanding and appreciation for the horror films of the past that served to make the genre what it is today, we must work to preserve the tradition of the horror host.

The horror host has been vital in maintaining and creating interest in films pre-1980s in budding fans who may not have otherwise given these films a second look. Horror hosts are able to create a world all their own centered around the films they show. In doing so, they create a place of escape and a monument to the genre’s roots. 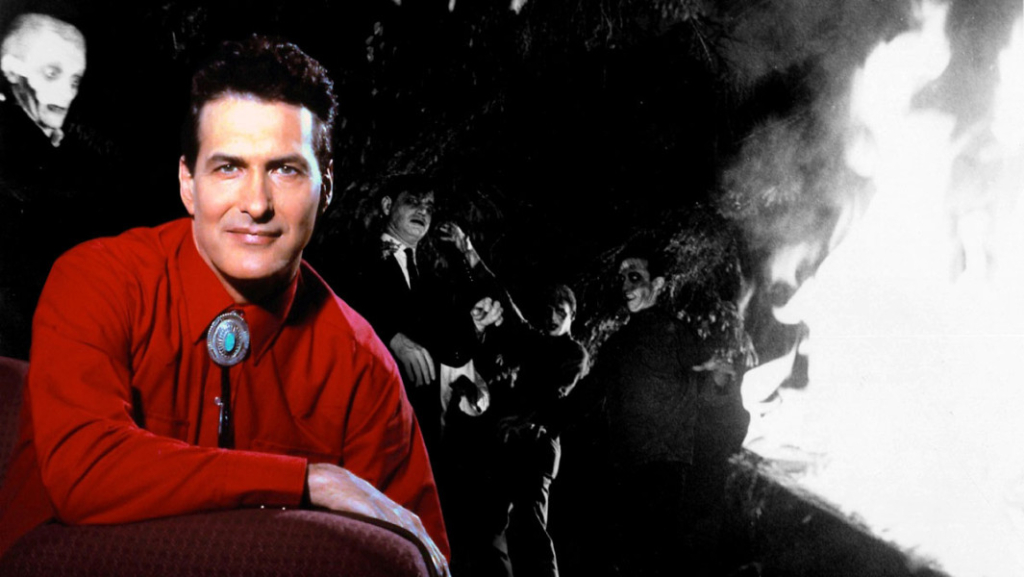 If we want horror to continue to evolve, then we must promote, support and provide outlets for future creators to build a foundational understanding and appreciation of the genre’s history pre-1980s, pre- Jason, pre-color and, in some cases, pre-sound. We must work to preserve the horror host, because they are the educators of our future creators hammering in the first coffin nails that build the genre that you and I love. And they do so in a manner that leaves a lasting impression in the forms of costumes, capes, corny jokes and sound stage crypts.

So in closing, next time you see a horror host hoping to get funded on Kickstarter, Indiegogo, etc.… don’t just scroll them by. They just may serve to inspire the next Tobe Hooper or John Carpenter, and they may just teach you a thing or two.