In the first part of our Black Lives Matter series, we helped you get educated. This week, we offer advice on getting involved beyond protesting. 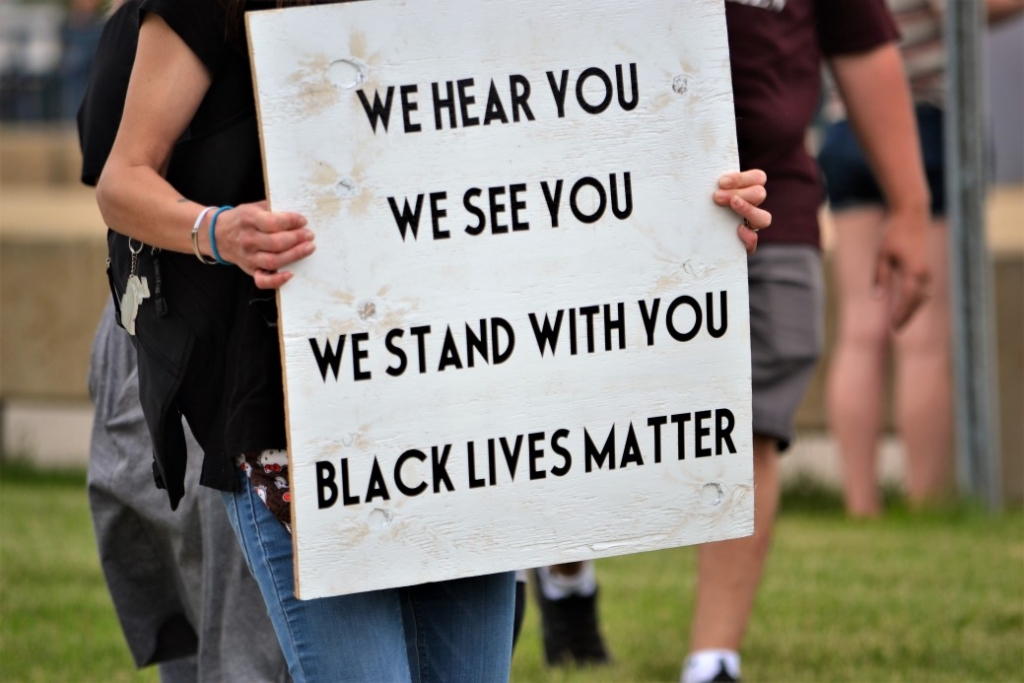 There aren’t any excuses for standing by and doing nothing — not anymore. So if you can’t get out and protest but still want to help affect change, listen and donate. This article (written collaboratively with Jamie Alvey and Joy Robinson) is intended to help guide you.

In the wake of the deaths of George Floyd, Breonna Taylor, Regis Korchinski-Paquet, Tony McDade, David McAtee, and countless others, it’s important to take a stand against police brutality and racism. This is not the time to stand idly and silently by and pretend that nothing is going on. The world is rapidly changing, and these protests are the greatest sign that things have a chance of getting better.

I’ve talked a lot about punk in my music reviews, but this is the true essence of it: supporting the fight against oppression and violence any way you can, and standing with the oppressed no matter what happens. I’m proud to help support everyone who’s going out there to fight against police brutality, and you should be too.

Not everyone can go out and march alongside protesters, but everyone can stand with them. Once you’ve educated yourself on the problem, there are a million ways to support your local and national protestors, and here are just a few. 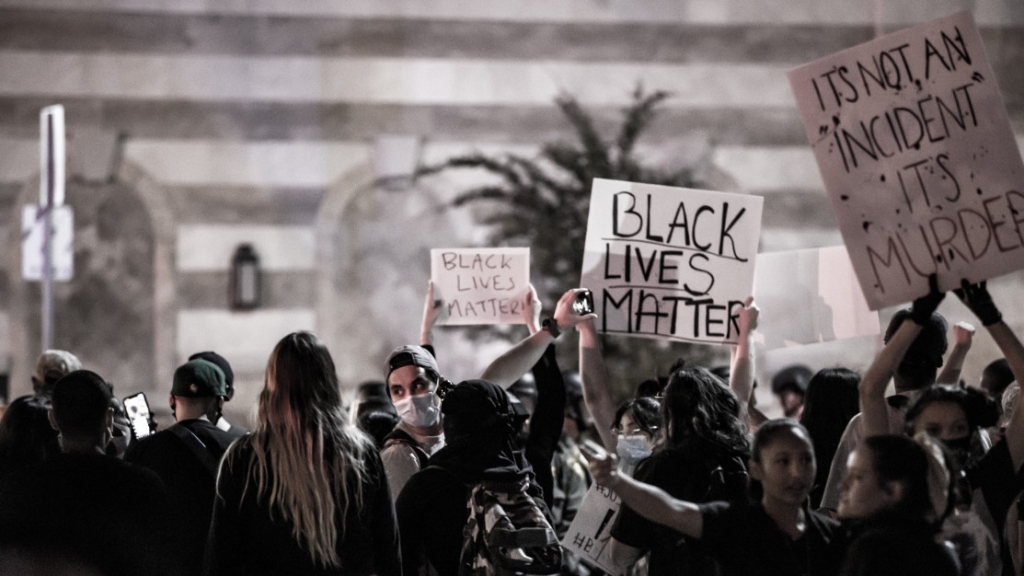 Even if you can’t go out to protest, you can still donate your time. Make signs to support the cause, help protesters find where to get protective gear and medical supplies to protect themselves and others, keep an eye on the news and on your protester friends’ feeds  — and be willing to share information (when and where protests are happening, what to avoid, etc).

Sign petitions and share them. These protests don’t stop for a curfew, and neither should your support.

DONATE YOUR KNOWLEDGE/ BE OPEN TO ACCEPTING NEW KNOWLEDGE

If you know something that can be helpful to protesters (field medicine, safe protest practices and routes, general information about the area), feel free to share it. If you don’t know anything, share the knowledge of those that do and then pay attention. Listen to what black activists and protesters are saying and educate yourself.

If anyone’s going to know about the black experience, it’s black people.

Don’t expect them to teach you everything either; seek out the writing and works of black activists and creators. Be willing to look inside yourself, deal with any internalized racism you have, and carry on. You also need to be willing to call out racism when you see it, whether it be from an acquaintance or your own family. Anyone can be racist, and anyone can fight against racism. 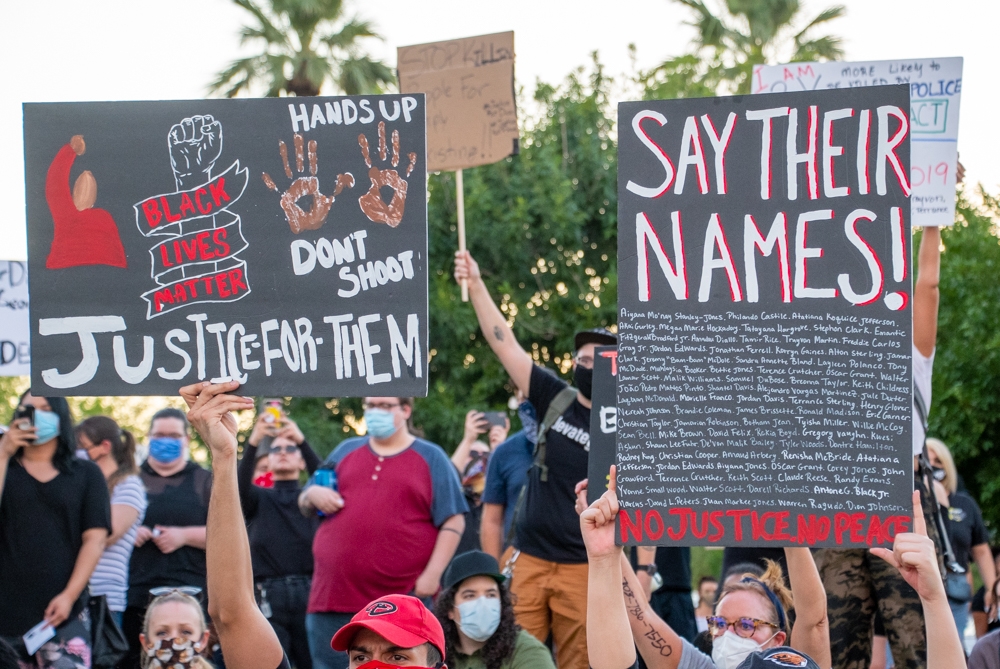 If you’re able, donate what you can to your local activist groups. Water, food, medicine, and safety equipment (especially eye covers) are all extremely important.

If you’re able, be willing to donate your money. I’ll be including plenty of links below to different charities, bail funds, and organizations working to help the protesters and fight against police brutality and racism. If you can’t afford to support the cause financially, then share the links to those who can. Some people have also been donating their art — through commissions and other works — in exchange for people donating to organizations like the ones I’ll list below.

Note that this is far from an exhaustive list. It’s important for you to also look in your community. See what you can do at home, because every piece of work done connects to the greater good.

It doesn’t matter how “impactful” the picture could be or how “emotional” it makes you. If they’re trying to hide their identity for safety purposes, do not share their uncovered faces or their identities. Blur them out, cover their faces with editing software, do whatever you have to. Learn from the death of Ferguson protester Edward Crawford. His photographer might have won a Pulitzer, but Crawford lost his life under suspicious circumstances. Your “stunning” photo op is not worth someone’s life.

The time for silence is over, the time for action is now and forever. 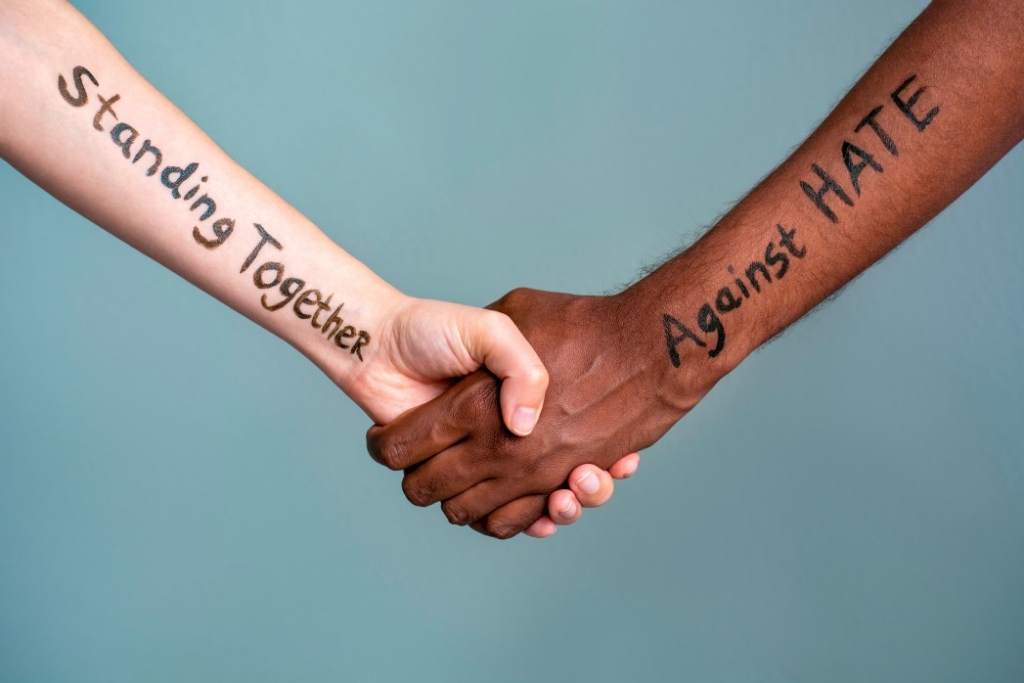 Fundraisers and Petitions in Support of Victims

Official George Floyd Memorial Fund – A memorial fund set up by Philonise Floyd, George’s brother. Proceeds will go to a memorial for him and to help his family grieve properly, as well as to his estate and to his children.

Peace and Healing for Darnella – A fund set up for Darnella Frazier, the seventeen year old girl who filmed George Floyd’s murder. Note: the beneficiary of this fund, LaTangie Gillespie, is Darnella’s mother. People under the age of eighteen cannot technically be GoFundMe beneficiaries, but the money will go to Darnella through her mother.

Justice For Breonna Taylor (petition)/(gofundme) – The petition is aimed towards Kentucky Governor Andy Biersack so that some form of justice can be found against Breonna’s killers – the police who shot into her home while she slept while searching for a suspect who wasn’t there. The GoFundMe is made by a friend of Taylor’s, with the money going to her family.

Justice for Regis – This fundraiser was made by a sibling of Regis Korchinski-Paquet, a Canadian black woman who was pushed off a balcony by police. The money will go to a memorial for Regis and towards seeking justice against the officers who killed her.

The Okra Project – This grassroots project seeks to help connect black trans chefs to black trans folks in need of food. Recently, the project began the Tony McDade Fund and the Nina Pop Fund, in honor of trans man Tony McDade and trans woman Nina Pop who both murdered in the past month. These funds will help to get black trans men and women mental health care at no cost. To donate to these funds specifically, visit this link and donate with the subject “Nina Pop Fund” or “Tony McDade Fund” respectively.

There’s also a petition seeking justice for McDade that you can sign here. 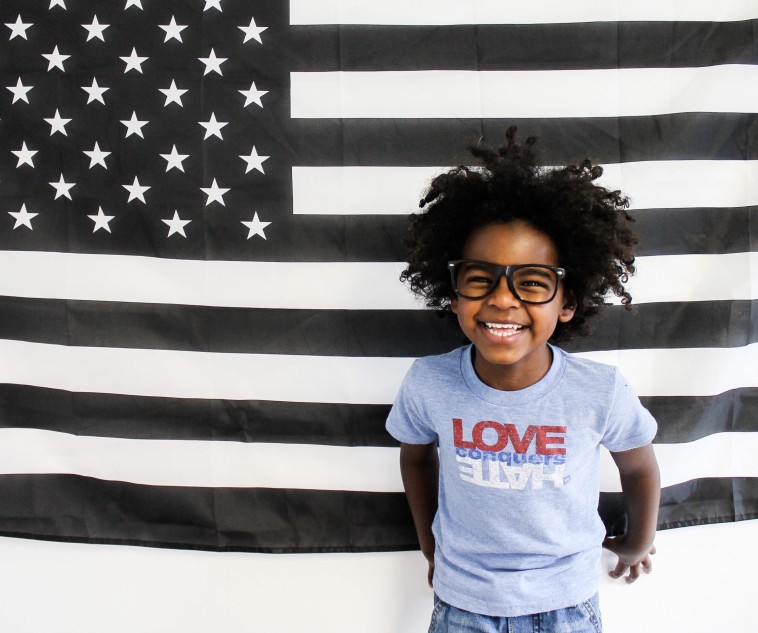 Black Lives Matter – the national collective of Black Lives Matter, founded in 2013 in response to the acquittal of Travyon Martin’s murderer George Zimmerman, works to eradicate white supremacy and combat acts of violence, moving towards a better, brighter, and more equal future for black people.

Black Trans Femmes in the Arts – The BTFA Collective helps to amplify the artistic works of black trans women and non-binary femme-presenting folks. Part of their funds are also going to help bail people out after protests.

Black Visions Collective – a collective in Minnesota based on helping young Minnesota leaders in the political space (especially LGBTQ+ leaders) and working towards healing and transformative justice.

NAACP – The National Association for the Advancement of Colored People works towards advancements in civil rights for black folks everyday through a mix of advocacy and education. You can also donate specifically to the NAACP Legal Defense and Education Fund, which will help those black people who aren’t able to get a good legal defense due to a lack of money.

ACLU – The American Civil Liberties Union is a nonprofit that works towards defending the rights of American citizens.

Dignity and Power Now – A Los Angeles based grassroots organization that works to support incarcerated people and their families.

List of Bail Funds For Protesters – This is a frequently updated list of bail funds across the country, separated by state. Note that some bail funds – like the Minnesota Freedom Fund – are asking for donations to be made elsewhere, while others have specific instructions that are connected to donating. Read closely before you donate.

Maine Trans Net – Usually a charity focused on supporting the trans community of Maine, Maine Trans Net is currently dedicating a portion of its saved funds to act as a bail fund since there is no actual Maine Bail Fund.

National Bail-Out: A general, national fund for bail, at the time of this writing the National Bail-Out is doing their annual Black Mama’s Bail Out campaign where they work to specifically free black mothers from prison.