Jason Voorhees, the slasher who spawned a franchise and a sting of comics based off his fictional killings, is returning once again. We previously reported the masked killer and his body-count-rising franchise, Friday The 13th, was to be getting yet another installment. This one was to unite for the first time [on-screen] Jason with both his parents, Elias and Pamela. But now news breaks of another bombshell according to casting website ProjectCasting: The name for Friday The 13th‘s newest installment is entitled Friday The 13th: Part XIII (Part 13). This suggests the latest installment passed its predecessor off as really just a reboot/sequel to the original franchise. 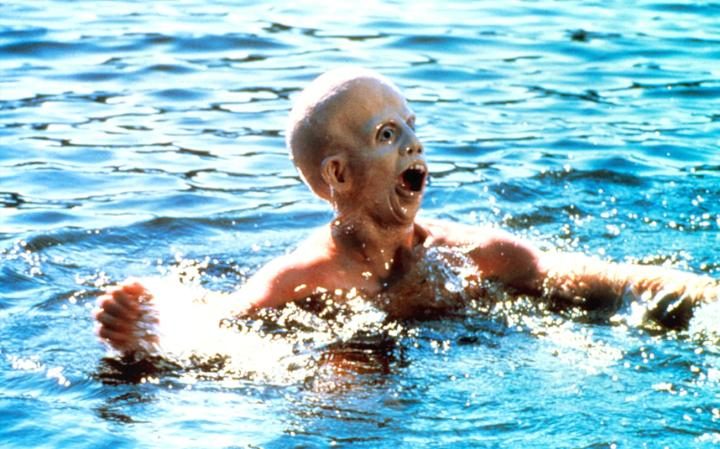 Project also claims Ultimate Model Management, INC submitted a casting call for identical 12 year old twins, for the role of “young Jason”. The actors auditioning for the role must be under 5 foot, have film/TV credits, be lengthy, dark and ominous looking and must be Atlanta, Georgia, based. Does this casting call mean the new F13 will propose Jason had a twin brother? Maybe. But it also might be due to production abiding by child labor laws (actors under 18 have a specific amount of hours by law to work, the installment probably will be shooting for long and late hours).

For more info on how to submit your children for this role visit here. Filming is set to take place in Atlanta, from March 19th-May 4th, 2017. There isn’t a set plot released as of yet for the installment, but what has been confirmed via Project is the film will be “a unique retelling of the origin story”.

The Friday The 13th legacy began with Sean S. Cunningham’s 1980 film. The first film followed the supposed death-by-drowning of Jason Voorhees at Camp Crystal Lake and his mother’s bloody revenge on any camp counselor she felt was responsible. The film spawned 11 installments, including one remake. Breck Eisner (The Crazies) is directing the most current installment from a script by Aaron Guzikowski (Prisoners). Brad Fuller and Andrew Fuller also produce.

With the slasher installment through with filming this May, maybe we can expect to see the flick hit theaters by this Fall. Stay tuned.