Book Review: The Worm and His Kings (Hailey Piper) 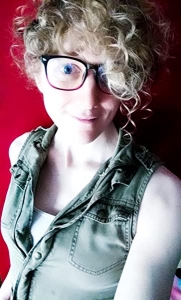 The genre is now and possibly forever known better by the last name of its racist, misogynist, and homophobic godfather. The nihilistic themes that persevere across modern art — the universe’s unyielding cruelty, invading horrors beyond human comprehension, tentacles — only do so one false move away from H.P. Lovecraft’s loud, proud prejudices — the superiority of Anglo-Saxon blood, immigrants spoiling it, and the resulting Others eroding the very foundations of Western civilization.

It’s got baggage. Works like Matt Ruff’s Lovecraft Country and its subsequent TV adaptation take that legacy head on.

In The Worm and His Kings, Hailey Piper makes an empathetic case for cosmic horror by turning it upside down and making the Other the heroine.

It’s reason enough for Monique sets off on a fairy tale quest to find her girlfriend, now three months missing, in the tunnels beneath New York City. Her dear Donna is the only comfort she knows or, quite possibly, knew. 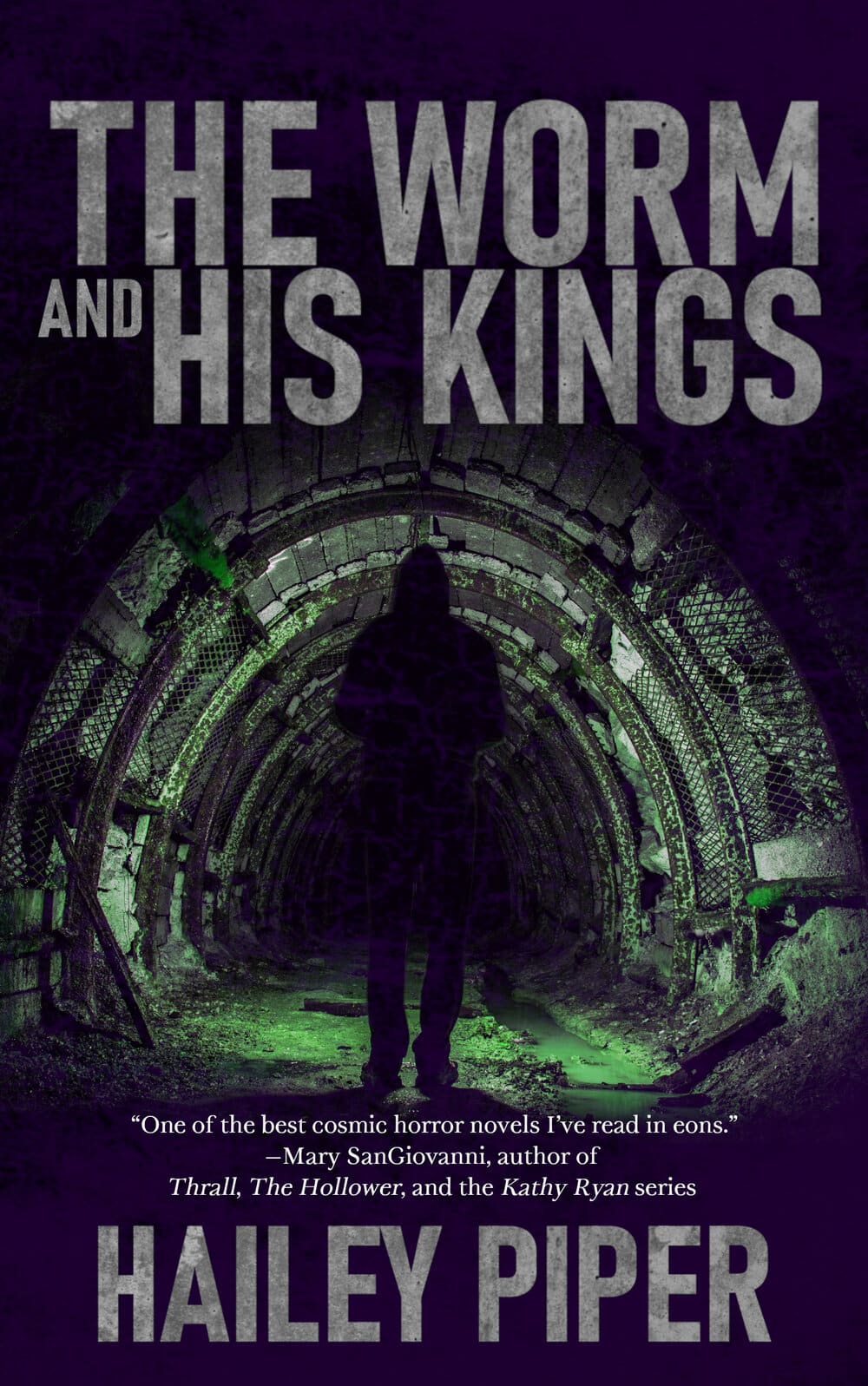 It opens with Monique marching into the famous Freedom Tunnel, a safe haven for New York’s homeless population — or at least it was until a monstrous creature started dragging residents away to ambiguous ends.

While there are more than a few surprises in store, unthinkable brutality is gospel by the end of the first page. What’s one more craven threat to the misfits already exiled beneath a world that didn’t feel like looking at them? At least its claws are literal and click loud enough on the concrete for a fair head start.

Once in a while, the story should’ve taken that liberty.

Despite its length — about 120 pages — The Worm and His Kings covers a lot of ground, but it still tends to ride the brake. As Monique unravels the particulars of a subterranean civilization, she can’t help but connect the dots with her own history spelled in scars. A late passage heavy with innuendo still echoes in my head:

“…the world could do better than a carver.”

This push and pull of past and present is effective, especially as such human constructs blur, but it does sometimes get in the way of the white-knuckle stuff.

It may sound hack to wish Worm was longer, like complaining that a short film is too short, but Piper’s exceptional apocalypse deserves more air.

All but a scant few pages take place entirely in the dank dark of metropolitan catacombs. Despite tantalizing lines about “…a patch of Manhattan sidewalk that pedestrians dodged without knowing why,” everything above ground, however it all looks to Monique, remains a mystery. Her quest could’ve taken twice as long, shed more light on fellow wanderers, and still left the reader wanting.

Then again there’s not much reason to take aim at the shape of cosmic horror, shapeless by nature, when it ends this well. There’s no good reason to give it away, save to say that it follows the inside-out pattern of the rest of The Worm and His Kings.

Monique is not the Lovecraftian model of heroism, a shielded intellectual with a stiff upper lip losing their mind at the unexpected, unexplainable hopelessness of it all. When you’re used to that part, the looming threat of trans-dimensional collapse and reconstruction doesn’t sound like so much of a threat anymore.

A wise stranger on the same journey as Monique gives her some friendly advice: “Spend a while here and the universe can’t be sure where you belong anymore.” She’s talking about the worms and the claws and the other things that shouldn’t be, but when the universe has never been sure about your place in it, that’s just another day above ground.

This novella, released at the end of 2020, marked Piper’s second of the year, as well the second home run from Off Limits Press, founded by fellow author Samantha Kolesnik. Keep both names on the radar.

Hailey Piper’s The Worm and His Kings is a primal scream for the soul of cosmic horror. It’s a noise more readers need to hear.