Horror movies are great, but nothing gets the adrenaline pumping or generates the same sheer terror as well-executed horror games. 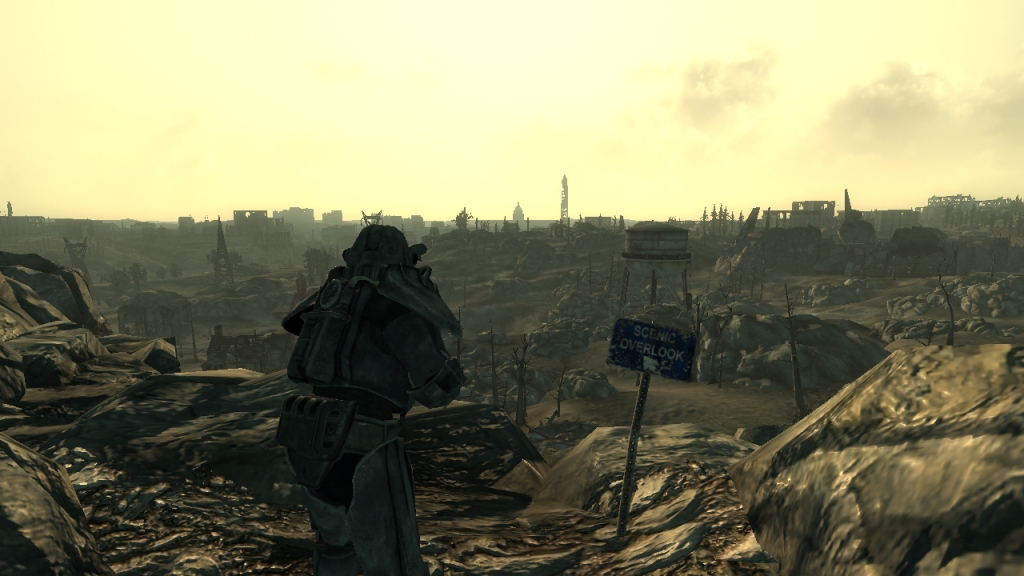 In recent years, the horror genre has been rising in popularity, with the genre emerging proudly from the shadows and into the mainstream spotlight. No longer is horror the exclusive domain of the weirdos and outcasts. Today, horror has the ability to garner big budgets and generate big profits. This has coincided with an expansion of the gaming industry, where genre fans have been clamoring for the chance to experience scares on a whole new level of interactive terror.

Consider the main aim of any scary film — to cause feelings of panic and heart-pounding fear, while also affirming safety in real life. Gaming makes the experience of feeling genuine fear much more personal and immersive, allowing the player to experience the world as an active participant rather than a passive observer.

Through exciting storylines, unconventional scares, and chilling atmosphere, game creators can create massive and enveloping worlds far beyond what we are able to experience in the span of two hours on the movie screen.

It is no wonder that the merge between gaming and horror has been so popular and successful. And thanks to franchises like Dead Space, Dying Light, The Evil Within, and Resident Evil (seven out of the ten best selling horror video games of all time are from the Resident Evil franchise), the horror gaming industry is booming and shows no signs of slowing down.

In this article, we will look at five of the most talked about and genuinely terrifying games ever made. 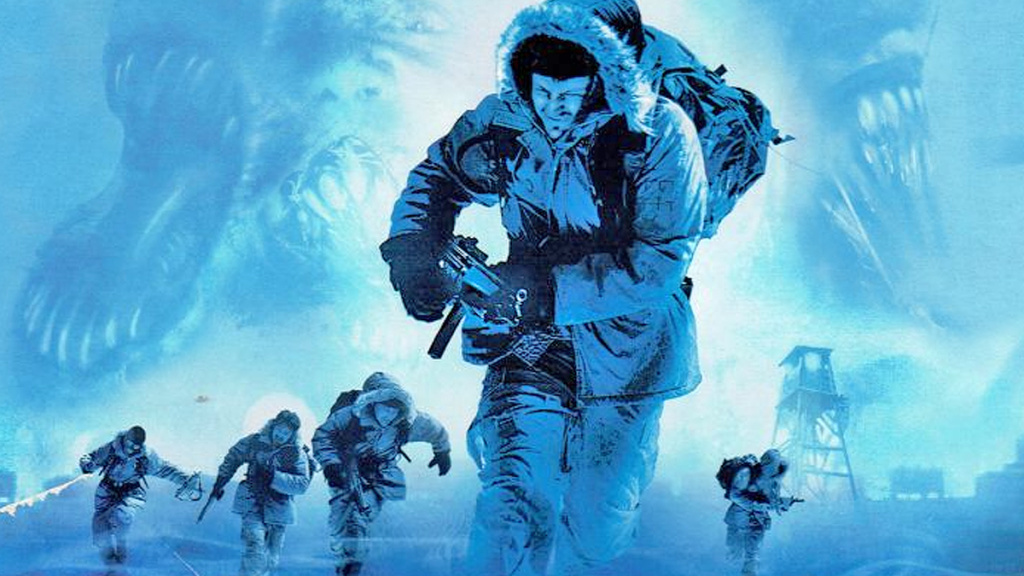 If you have seen the cult classic film that inspired this game,  you already know you’re in for a treat.

The legendary horror movie by John Carpenter managed to create a uniquely suspenseful atmosphere and became an essential horror classic that remains just as impactful and frightening four decades later. In 2002, the film was adapted to a video game that was expected to lay a foundation for the TV show spin-off. Thankfully, the game managed to recreate the unnerving atmosphere of the movie, putting a unique spin on the topics of mistrust and isolation so effectively explored in the film.

This truly creepy game requires you to establish trusting relationships with people who perceive you as a threat — people who remain possible threats themselves. This game puts an unusual spin on the spooky genre and will be sure to leave a long-lasting impression on you.

The name alone delivers some quality chills. This 2017 creation is a classical survival horror game that is both mysterious and intriguing.

You start the game not knowing who you are, or where you are, unsure of what is happening around you. On top of this disturbing situation, something horrific tries to attack you every night. Each dark corner is a potential danger, so you must try to ensure your nighttime survival during the daytime. However, even in the bright light of day, you have plenty of weird things to unravel and to deal with.

This dark world keeps getting stranger and stranger! Brace yourself for a chilling thriller with an amazing plotline.

This 2014 gem can definitely be named as one of the scariest games of all time, with some of the most unsettling visuals and designs. It’s famous for its effective use of jump-scares, which scared even the most stoic players. Five Nights At Freddy’s (often abbreviated to FNaF) is among those rare products that apply jump-scares in all the right places, so the viewer cannot be fully prepared for them. What began as a game developed for Windows in 2014 quickly spawned a wildly successful franchise and a rabid fandom — leading to a number of sequels, prequels, and spin-0ffs released for multiple gaming platforms. The series even appeared in the Guinness Book of Records: Gamer’s Edition, setting a record for the largest number of sequels released in a year.

The series is centered on the fictional Freddy Fazbear’s Pizza, reminiscent of pizza restaurants such as Chuck E. Cheese’s and ShowBiz Pizza Place. The main video game series consists of seven games. In the first three games, the player controls a nighttime security guard who must utilize security cameras and other tools to survive against animatronic characters which become mobile and homicidal after hours.

Combined with excellent, yet simplistic monster designs and an incredibly tense atmosphere, Like the thrill of winning big at the highest payout online casino Australia, Five Nights at Freddy’s truly delivers and is a sure bet for fear fans.

Any list that claims to represent some of the scariest games ever created would be incomplete without a mention of Fallout 3.

Introduced to a wide audience in 2008, this game presented players with a post-apocalyptic world filled with deformed creatures, monsters, and gore. The distinctive feature of this horror masterpiece is the possibility of solo exploration. You, as a player, have a chance to wander around and experience the surroundings on your own terms and at your own pace. The best scary moments are created specifically due to this clever option, giving players a sense of realness and danger.

You never know what you may find in the depth of the plagued city of the future.

We certainly cannot forget about this fearful masterpiece of a game that paved the way for other atmospheric, survival horror games we know and love. Silent Hill is set in the series’ eponymous fictional American town. The series is heavily influenced by the literary genre of psychological horror. The unsettling foggy environment, combined with subtle gore and truly unique and shocking horrors will forever remain a cult classic, setting a high bar for future genre games.

Even though the graphics may seem outdated now (the original game came out almost 22 years ago), Silent Hill maintains its replay value to this day due to its legendary creepy aesthetics and genuine scares. It’s also a great one to replay for a nostalgic look at one of the key innovators in horror gaming.

Jason Copley is an avid gamer and a cinema enthusiast. He loves exploring the history of film and researching the development of cinematic techniques over the decades. Combined with the love of video games, he is constantly on the lookout for new trends and long-forgotten gems and often shares his findings in his online blog.