They were joined by several other members of the Women in Horror Month group, including Katt Shea, Kristina Klebe, Heidi Martinuzzi, Hannah Neurotica, and Bj Colangelo! 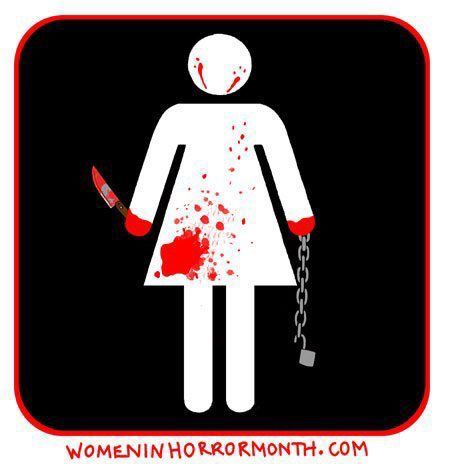 We will also be reviewed Scream Factory’s Blu-Ray release of Witchboard, as well as had our Metal Blade Records Spotlight! 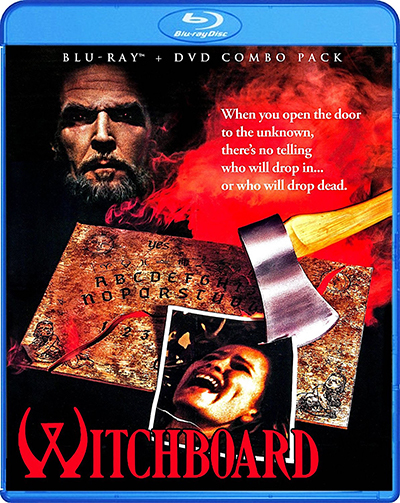