As my guest this week, I will have Director / Producer / Editor Dustin Ferguson on! Dustin has owned and operated several film distribution and production companies since 2007. Known for producing, directing and editing sequels and remakes of the horror films of yesteryear, namely Sleepaway Camp IV: The Survivor, Camp Blood 4 and 5, Nemesis 5 and Ghosthouse.

In the last several years, he’s directed nearly 80 music videos for such artists as “Lords of Acid”, “The Egyptian Lover”, “My Life With The Thrill Kill Kult” and a viral video for German-outfit “KMFDM”. He’s been published in Fangoria, Rue Morgue, Horror Hound, CVH 1st Class and Artmove Magazine. Dustin now resides in Murrieta, California and works for Wild Eye Releasing.

In our Digital Dismemberment Spotlights, we will be reviewing Scream Factory’s Blu Ray releases of Black Christmas and Unearthed Films DVD release of The Guinea Pig Series: The Devil’s Experiment.

We will be featuring three bands in our Metal Massacre Spotlights this evening, including Incantation, Bloodbath and Immolation! 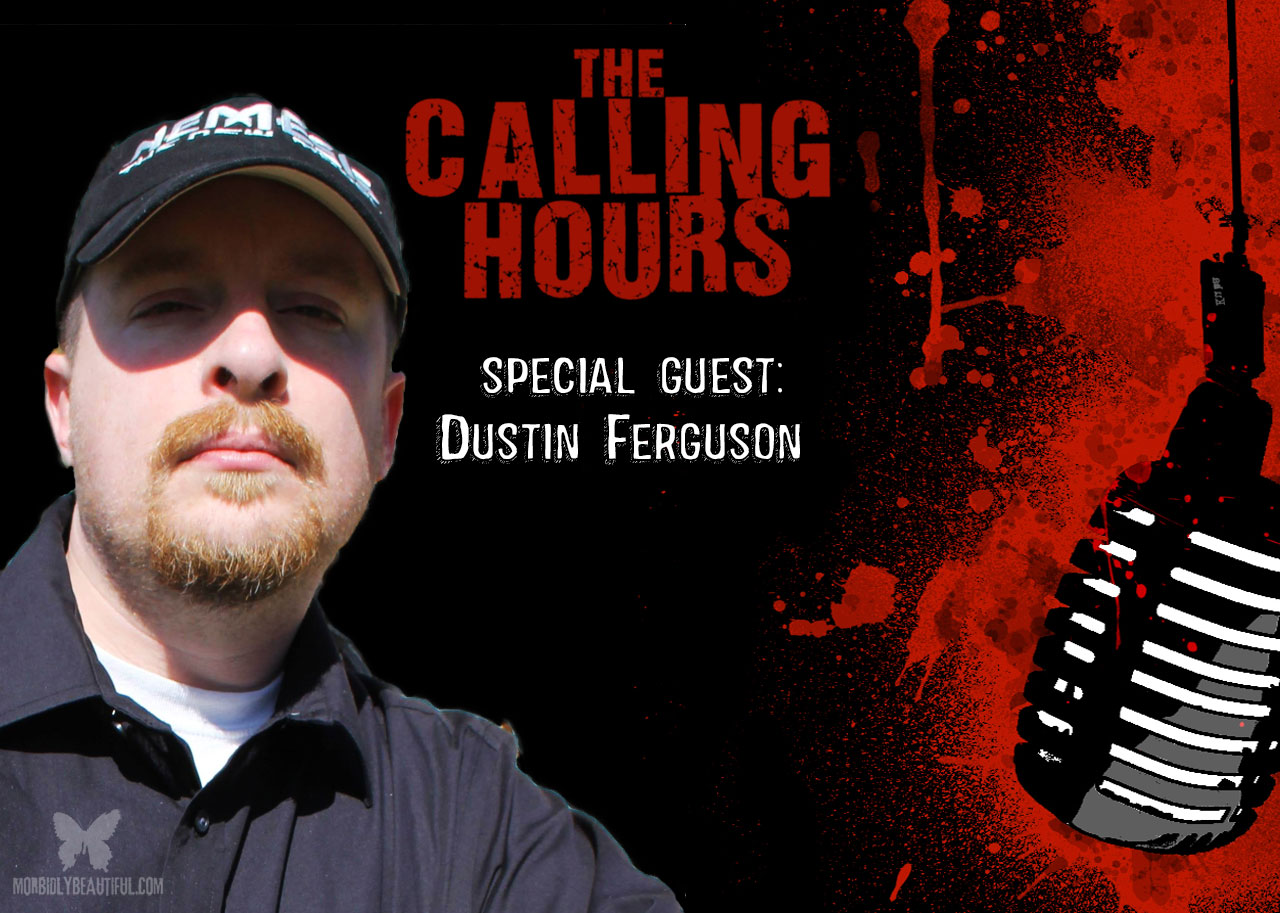