We chat with actress/producer/writer/director Kristi Ray about her new film The Waka, her production company, and what’s next for the rising star. 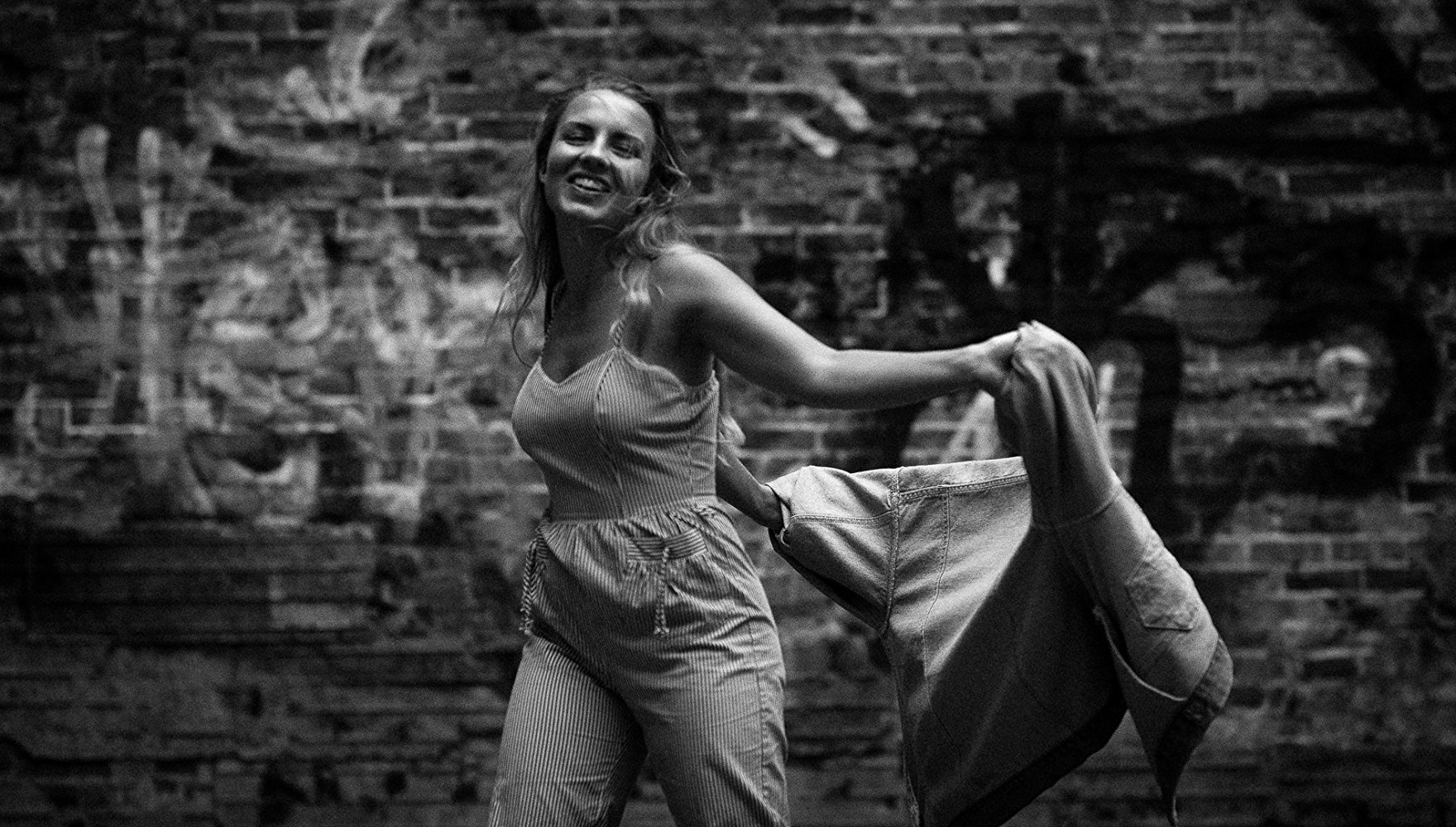 Kristi Ray may be a professionally trained method actress, but she is by all means a free spirit, confidently in tune with her inner voice and vision. Kristi has been acting and making films since 2010, but it was 2014’s award winning Pieces of Talent that really got her noticed in the horror community. Her wrenching and heartfelt performance as Charlotte in that film made her an actress to watch and her career has been blossoming ever since.

From co-founding Honey Head Films with partner Erika Edwards, starting production on a new feature film called The WAKA, and starring opposite horror favorite Felissa Rose in the upcoming A Nun’s Curse, Kristi is embracing her unique and sincere creativity. And as film lovers and horror fans, it’ll be exciting to watch all of these projects unfold.

With so much going on, Morbidly Beautiful took the opportunity to talk to Kristi about everything she is involved with, and she graciously shared all the details with us. 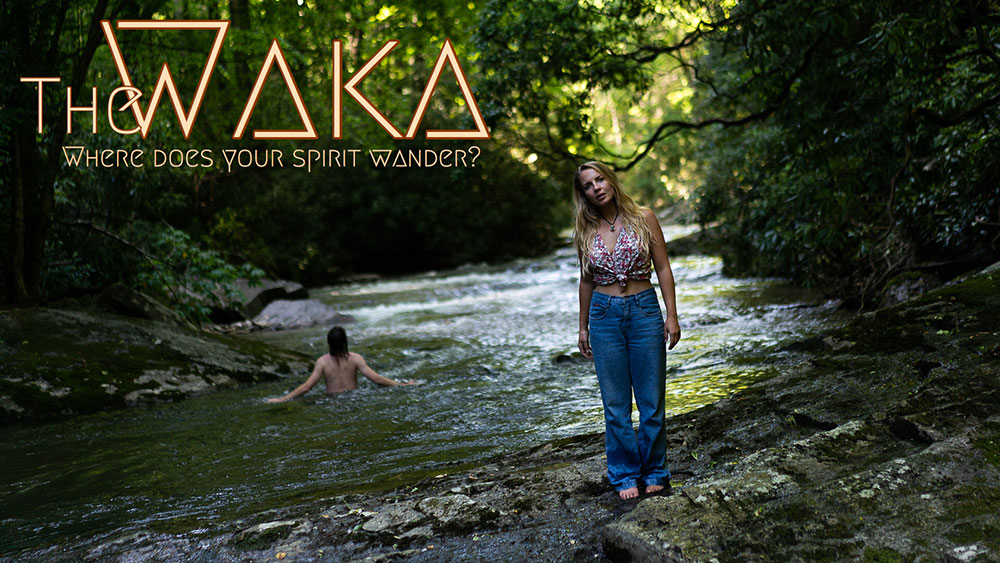 You’ve announced recently that you are soon starting pre-production on a new film called The WAKA. What can you tell us about the story?

Yes! This is a story I am deeply connected to on a personal level. It’s a mysterious cosmic suspense drama set in the 70s.  The film follows a group of free-spirited academics as they retreat to the Appalachian Wilderness to heal after the bloodshed on their college campus during the 1972 anti-war protests at Dinkytown.  The WAKA — which means “spirit” in Cherokee — weaves together historical fiction and Native American lore with an age-old, mysterious phenomenon haunting the valley beneath them.

I conceptualized and co-wrote the screenplay with my partner Erika Edwards who will direct the film.  I’m thrilled to bring to life the role of Giga, one of the two female leads. She has a lot of my personal thoughts about the world woven into her dialogue, much like the way Pieces of Talent subtly jabbed at the corruption in the film industry.  We are thrilled to use this platform to share a visual story that is suspenseful, yet beautiful at the same time.

The tagline on the teaser poster reads, “Where does your spirit wander?” That’s intriguing to say the least. How did the idea for the film come to you?

I’ve spent a lot of time in the Appalachian Mountains.  It’s a magical place full of ancient history, spirits and mystery. The film started as a visual montage in my head with bits of plot points I pulled from real life experiences.

I have been so blessed by the support of the horror community throughout my career; when we began producing our own films as Honey Head and developing autonomy over these stories and characters, I wanted to expand into and from that genre in a way that stretched the archetypes and plot lines but still gave back to the dedicated horror fans that have been unconditionally encouraging.

We actually applied for a huge grant last Spring to get the film funded.  Turns out our plot wasn’t gory enough, which ended up being a blessing in disguise.  I think Erika and I were trying to fit the generic mold of a “horror film” and in turn weren’t listening to our true voice.  Once we dropped the standards of the industry and decided to make the movie we felt in our bones, the dialogue melted out of our mouth and the emotion bled onto the page in the most honest way. 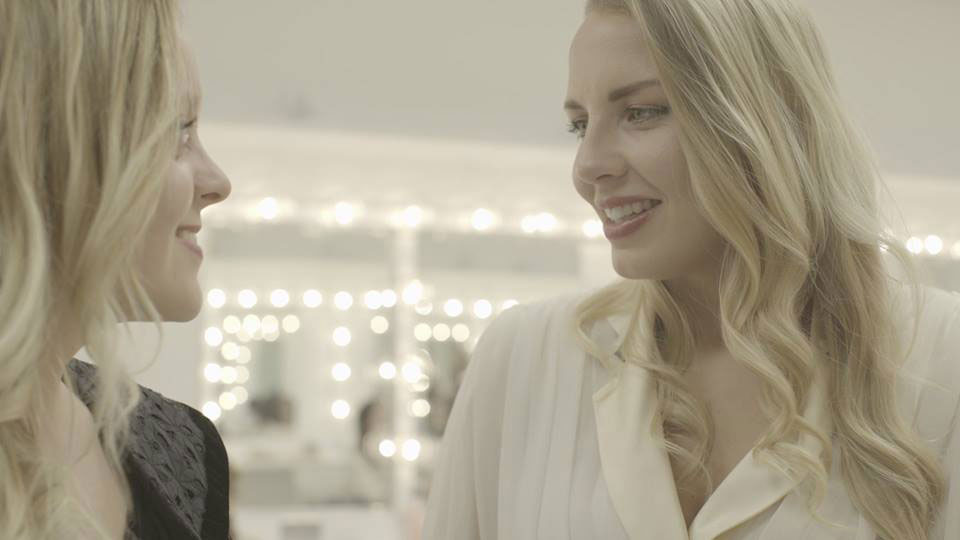 I am here to encourage filmmakers and creatives to stay true to themselves. No one ever did anything exciting by trying to fit in.

Tell us about the mission of Honey Head Films and how you became involved with that.

It’s kind of a whirlwind to say the least, and not something I ever necessarily envisioned for my life or career. But it has been one of the most exciting and engaging surprises to date. Honey Head Films was “established” in December of 2016.  I met my co-producer through a Craigslist casting call — — and saying this to you makes me realize how much I owe my success to that website!  I must be the luckiest actress in the world to have found both David Long and Erika Edwards up there. Life changing stuff, for sure.

Erika is a multifaceted filmmaker with an incredible eye and gift for writing.  She also happens to be 5’3 and blonde with a big smile and entrepreneurial attitude.  We teamed up with another fiercely optimistic, fair-haired woman and wrote, directed, produced and edited a movie. Then another. Then another. I kept acting in them, and Erika kept shooting them, and the work kept coming pretty effortlessly.  We decided we needed a name, and Honey Head seemed fitting. It stuck, and so did our counter-culture attitude of inclusion, positivity, collaboration in a time where the independent film industry in North Carolina needed it most. 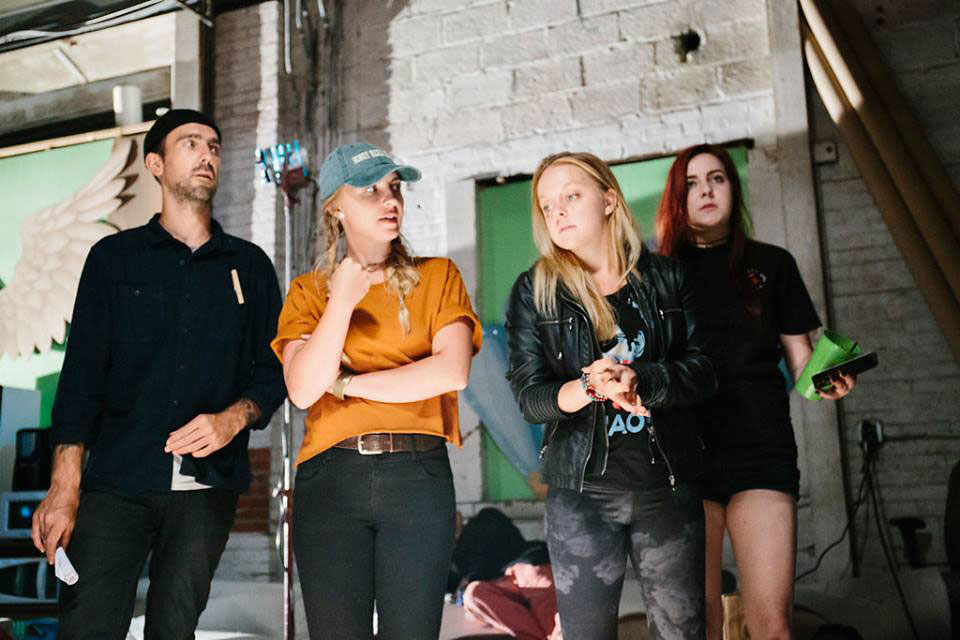 Over the past year and a half we have managed to create 9 incredible short films with hundreds of talented folks, a feature length documentary, several music videos and now…The WAKA. We are excited to have the support of the community around us and are equally passionate about giving back to that cause.

In your opinion as a writer, what makes for a good story? What writers, storytellers, and/or filmmakers have influenced you the most?

There are so many factors that go into this! Let’s start with my opinion as an actress. I think I have an upper hand here spending so many years reading scripts and finding truth in the words of other writers.  For me, naturalistic dialogue and clever exposition are game changers.  They are what get me initially enthusiastic about acting in a film, or make me want to continue watching.

I’m a programmer for the Cucalorus Film Festival held in Wilmington, NC, and I watch a lot of independent movies that both fall short of these things and some that really succeed.  You can have an amazing plot and A-list cast, but if your characters are generic and two-dimensional I won’t believe a single word, and I’ll probably feel sorry for your actors. It’s really difficult to bring to life a flat character believably. 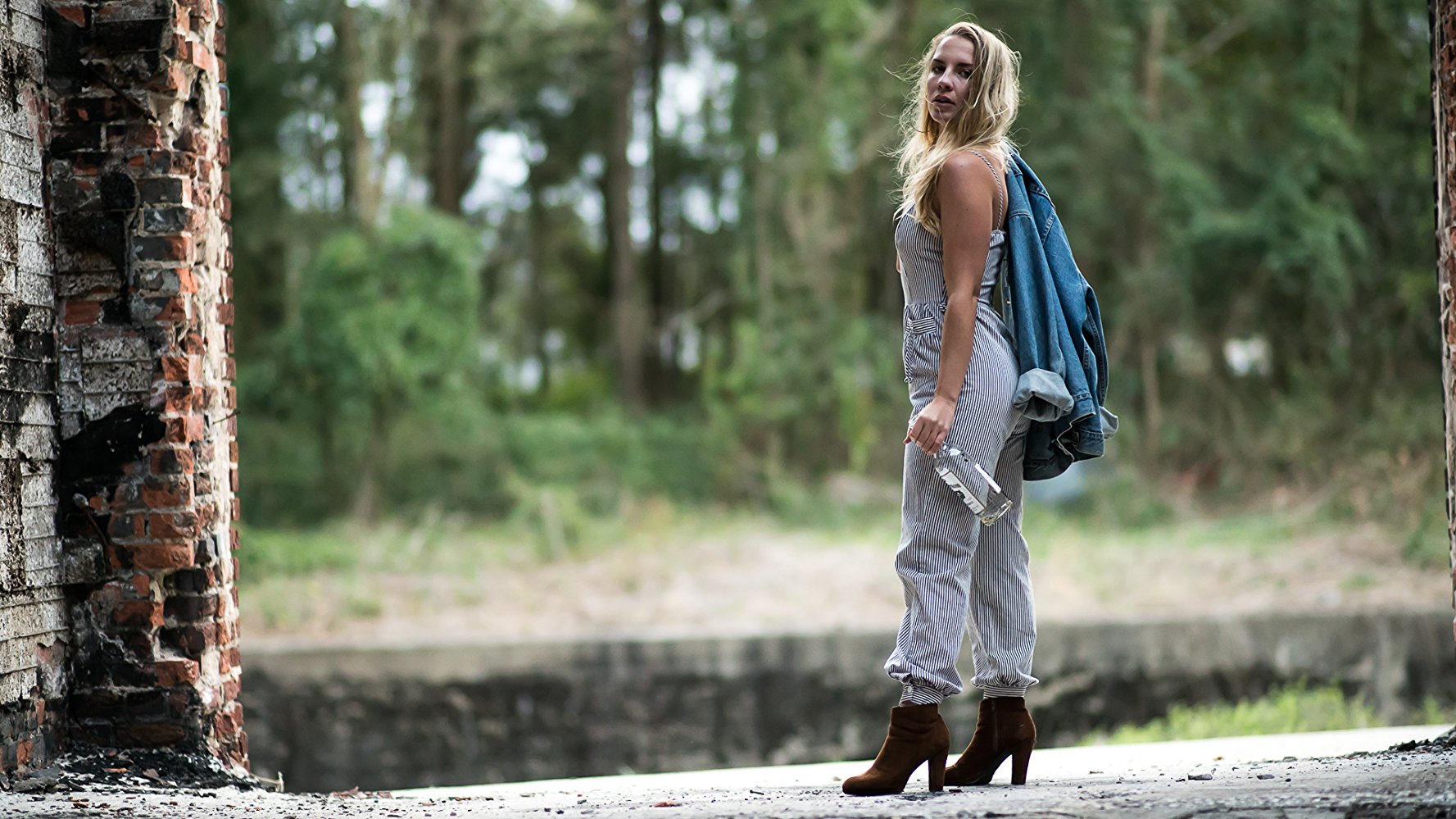 I love stories that let you live with the very interesting characters. If you can make me loath or love someone within the first few moment, you have something special.

There’s a soft place in my heart for oral history.  I romanticize tiny memories and anecdotes that grandparents or friendly strangers share.  I’m always taking mental notes about the way memory works, the way the words spill out of our