Posted by:
Tags:  #metoo Asia Argento Me Too Movement

On this episode, we will be having a roundtable discussion on the allegations against Asia Argento and how it may effect the #Metoo movement. Joining me for this discussion will be EIC of Morbidly Beautiful Stephanie Malone, Whitney Benson of the Hollow9ine Network and Daniel Schein of Flesh Wound Radio.

The New York Times reported that Asia Argento — among the first and most outspoken women who accused film mogul Harvey Weinstein of sexual assault — settled a sex assault complaint against her involving a minor last year. It’s a challenging moment for the movement that united women across the globe this past year and toppled dozens of high-profile figures amid allegations of sexual misconduct. 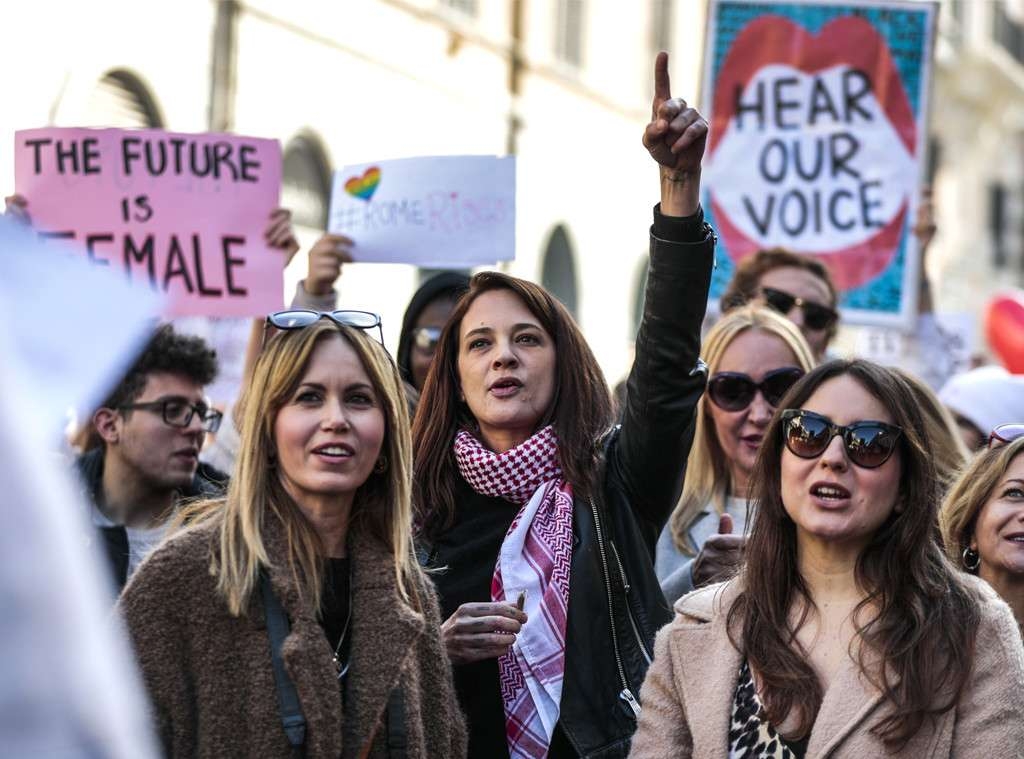 While reporting on the death of American travel host and chef Anthony Bourdain, who had been dating Argento, Severson said she began hearing stories about the Italian actor and director. During her investigation, Severson said she anonymously received and verified several leaked legal documents pertaining to an alleged settlement between Argento, 42, and actor Jimmy Bennett, her former co-star in the 2004 film The Heart Is Deceitful Above All Things, which she also co-wrote and directed.

Investigators in Los Angeles are seeking to talk to Bennett or his representatives about an incident alleged to have occurred at a Southern California hotel in 2013, when Bennett was 17, Los Angeles County sheriff’s Capt. Darren Harris said Monday. The age of consent in California is 18.”* 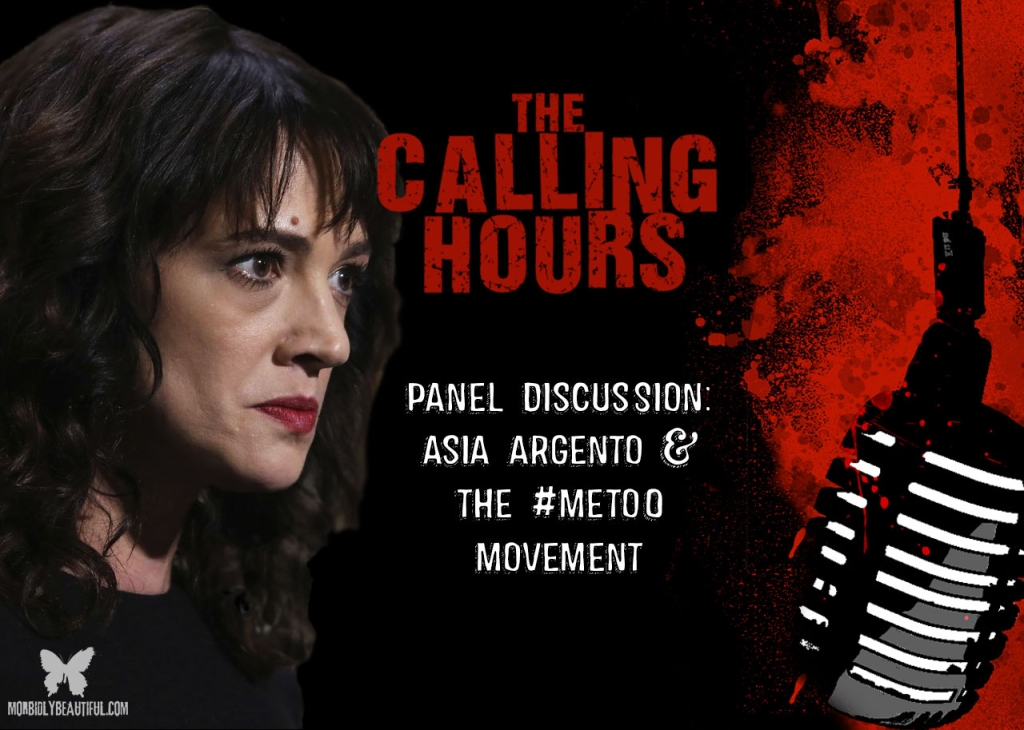 There will not be any Digital Dismemberment Spotlights this evening due to the length of the feature interview, but they will return next week!

We will be featuring two bands in our Metal Massacre Spotlights, including the bands Reaping Asmodia and Buried Side!