“Sacred Lies” is a dark, beautiful, and extraordinary new series on Facebook Watch — a female-driven power house that is an absolute must see. 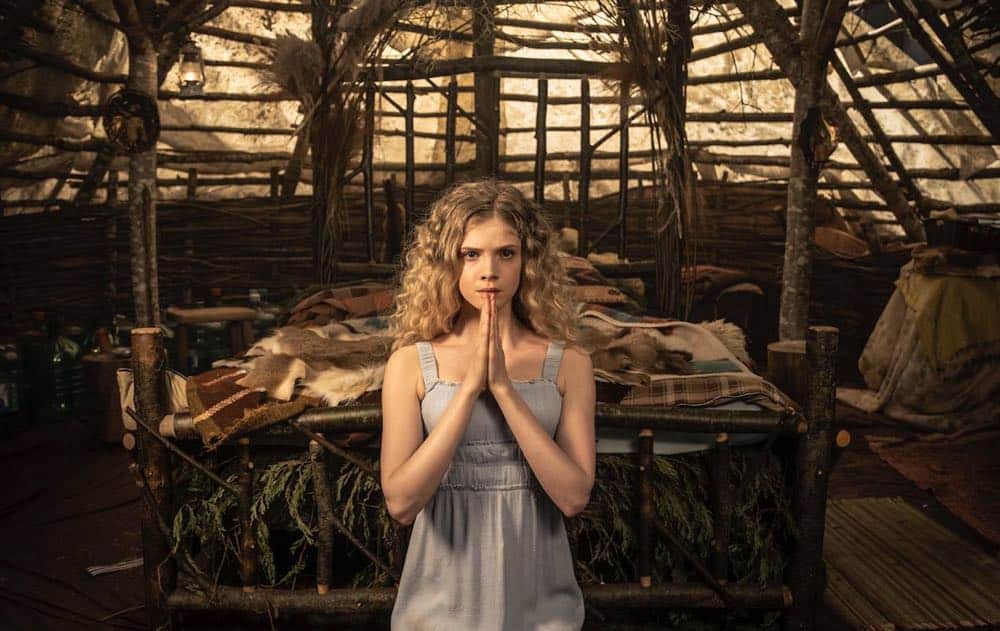 I don’t even know where to begin about Sacred Lies, a new Blumhouse series airing on Facebook Watch, which is based on the novel, “The Sacred Lies of Minnow Bly” by Stephanie Oakes, as well as the Grimm fairy tale, “The Handless Maiden”.

I don’t know where to begin because I absolutely love this show. It’s dark, intense, twisted…everything I love.

It’s created by a woman, starring a woman, with a very strong female cast and crew. I cannot get enough of it. If you aren’t watching this, you should be. Facebook Watch is a free platform available to anyone with a Facebook account. It is literally that easy. 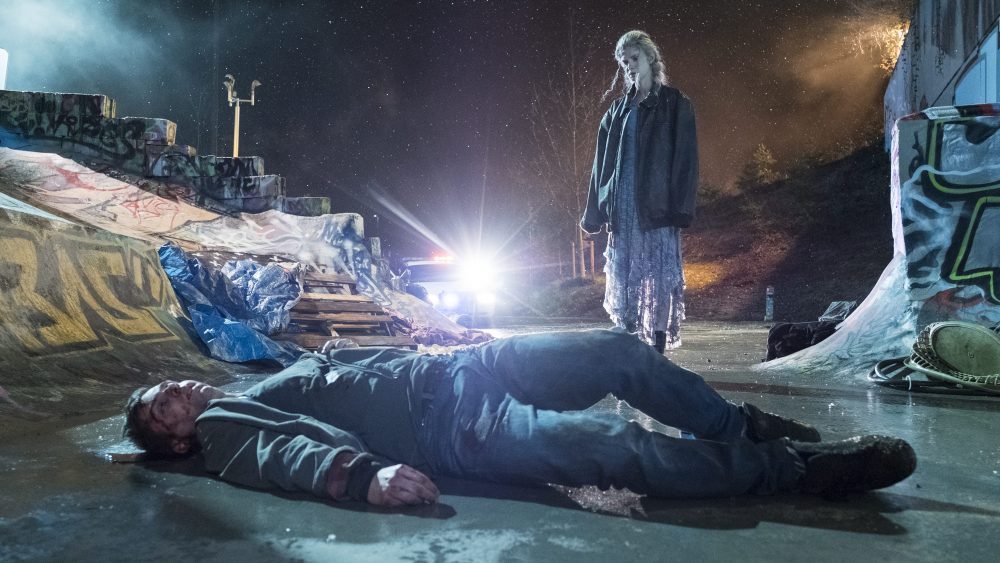 Sacred Lies (created by True Blood’s Raelle Tucker) tells the story of Minnow Bly (Elena Kampouris of My Big Fat Greek Wedding 2 and Before I Fall), a handless teenager who has just escaped a cult, and left her entire life behind. We meet her as she’s being arrested for beating a young boy almost to death, causing her to enter juvenile detention.

She’s suspected of killing the cult leader, the Prophet (King of the Hill’s Toby Huss), and burning down their compound. We learn through her sessions with FBI therapist Dr Wilson (Kevin Carroll of HBO’s The Leftovers) how she came to the cult, lost her hands, and subsequently ended up in juvie. We know she was in the cult for 12 years, living in the middle of the forest and on the cusp of young love, but what we don’t know is why she is where she is, and with no hands.

“The Prophet always told me I was special. But I learned, special doesn’t always mean something good. In here, it seems like every girl has their own, personal prophet.” 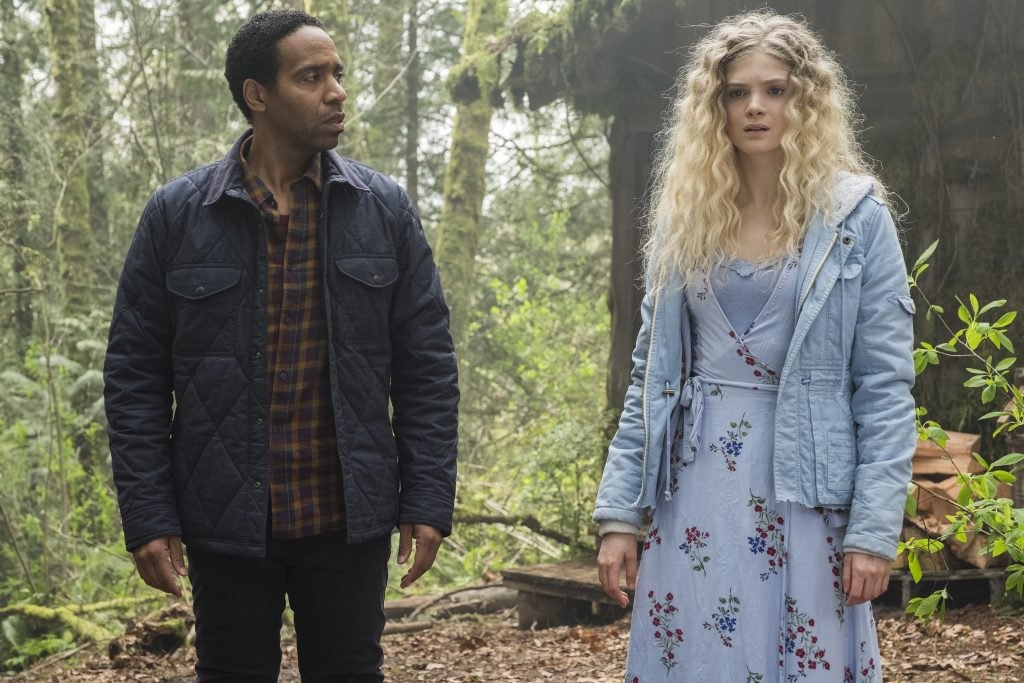 What’s fun about Sacred Lies is watching Minnow learn that there was so much more outside of her community. She can cut her hair, she can wear a color other than blue, there is more to a higher power than a false prophet who talks to ‘Charlie,’ which is basically a euphemism for ‘God.’ Oh, and junk food!

There’s a charming scene centered around Starburst that you can’t help but smile about. Her questions are always full of wonder, and you can see the awe in her eyes. But the point of the show is to find out what else is exactly behind those eyes. Why were her hands cut off? Why did she beat up the boy that led her to jail? Did she kill the Prophet? What happened to her family and the rest of the Kevinians (the name of the followers of the Prophet Kevin Groth).

The 10-episode series is almost to an end, with the questions about her hands being answered in episode seven. But the rest of the show is so worth the watch. Show creator Raelle Tucker decided to create the show based on the book because of her own childhood experience with a cult (be sure to check out my upcoming interview with Raelle for more information), and I’m so thankful for a series with such a strong, and intense female lead.

You can tell there was a lot of research that went into the show, like bringing in actual incarcerated teenagers for insight, and having Elena work with an amputee consultant (Kristie Sita, a dancer who lost her hand in an accident when she was around Minnow’s age), not to mention the life within “The Community.”

Sacred Lies is emotional, tense and, yeah, it goes there. And it will blow your mind.

New episodes air Fridays at 9 pm EST only on Facebook Watch. Stay tuned for my interviews with show creator Raelle Tucker and Minnow herself, Elena Kampouris.