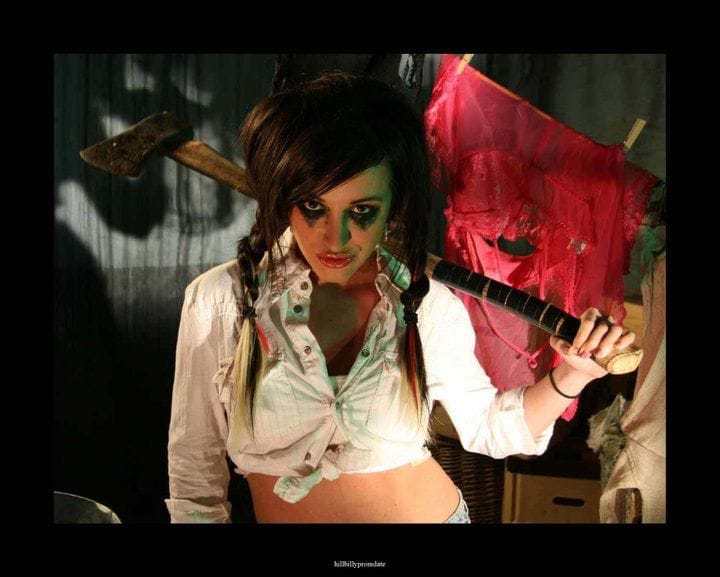 We will be reviewing Scream Factory’s Special Edition Blu-Ray Release of Deep In The Darkness as well as Ambermoon Productions Release of Voices From The Grave. 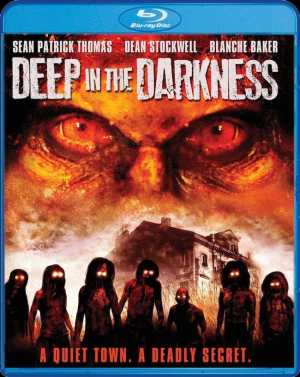 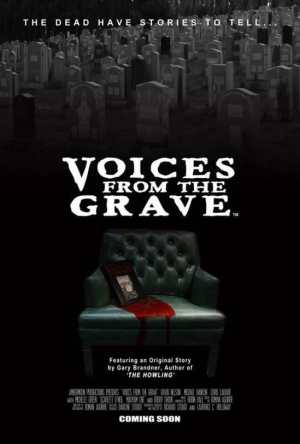 We will also be featuring Entrails and their most recent CD Obliteration in our Metal Blade Spotlight. 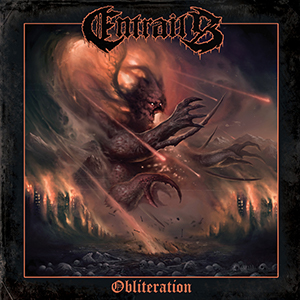