On this episode, we will be talking to Actress/Writer/Producer Jo Anna “Jo Pincushion” Van Thuyne to talk about her work on Annuncio (2011), Meat Man (2011), The First Step (2014) and American Exorcist (2016). We will also be talking about her show on Scrapple TV entitled Creep Basement as well as her work in Social Media and Content Creation. 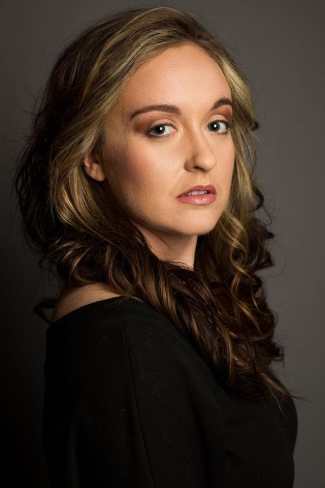 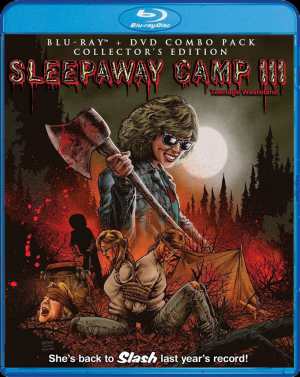 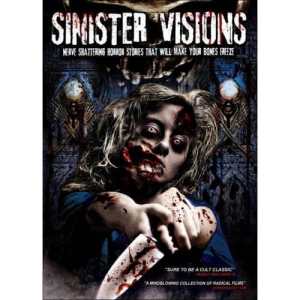 We will also be featuring Satan’s Wrath and their most recent CD Die Evil in our Metal Blade Spotlight. 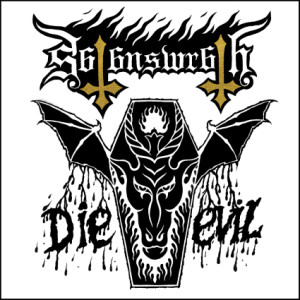