Panel Discussion on the Impact of Changing a Character’s Gender or Race in Remakes and Reboots…Does it Hurt or Help the Genre? (Air Date: 3.19.19)

On this episode we will be discussing whether gender and racial swapping of characters is a boon or a bane to the horror genre. Joining me in this discussion are Morbidly Beautiful Staff writers Richard Tanner and Tavera Del Toro as we discuss these changes in films such as The Dark Tower, the upcoming CW Network show The Lost Boys as well as the comments from the Soska Twins about gender swapping the character(s) of a potential remake of David Cronenberg’s Dead Ringers.

We will also discuss how the majority of these changes are to white male characters, how gender/racial swapping hurt the sales of comics, how society would react if strong female roles from established films were changed out for male characters and if we are seeing more of this because it may appease certain groups or if these changes are being made because the actors/roles would actually make these films better. Sure to be a fascinating discussion! 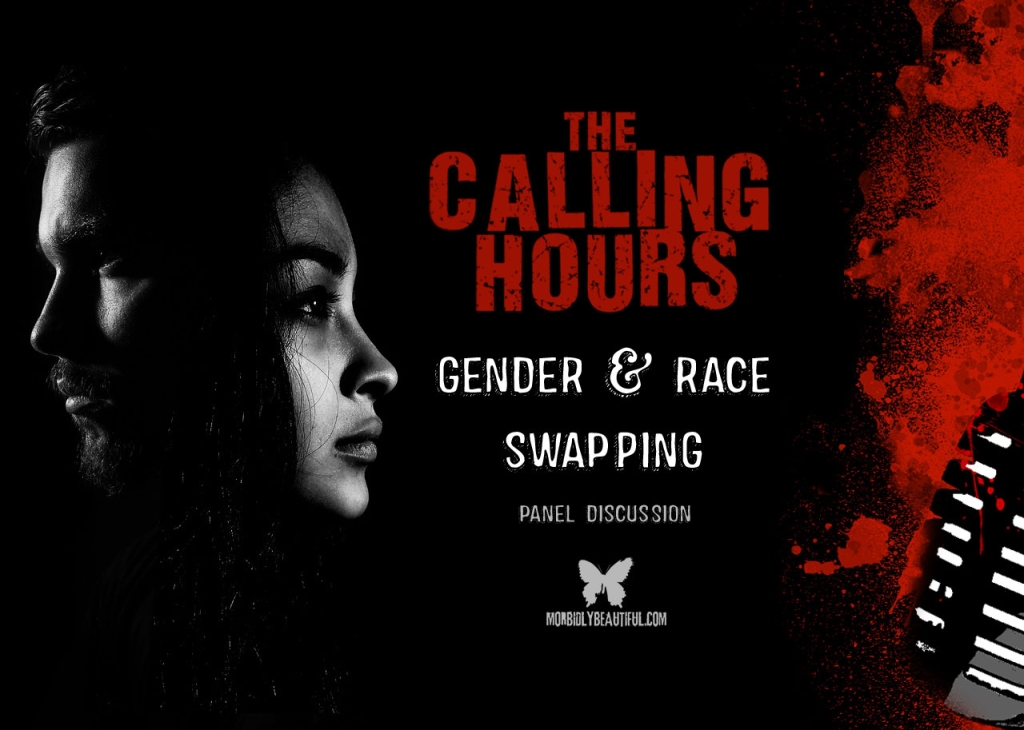