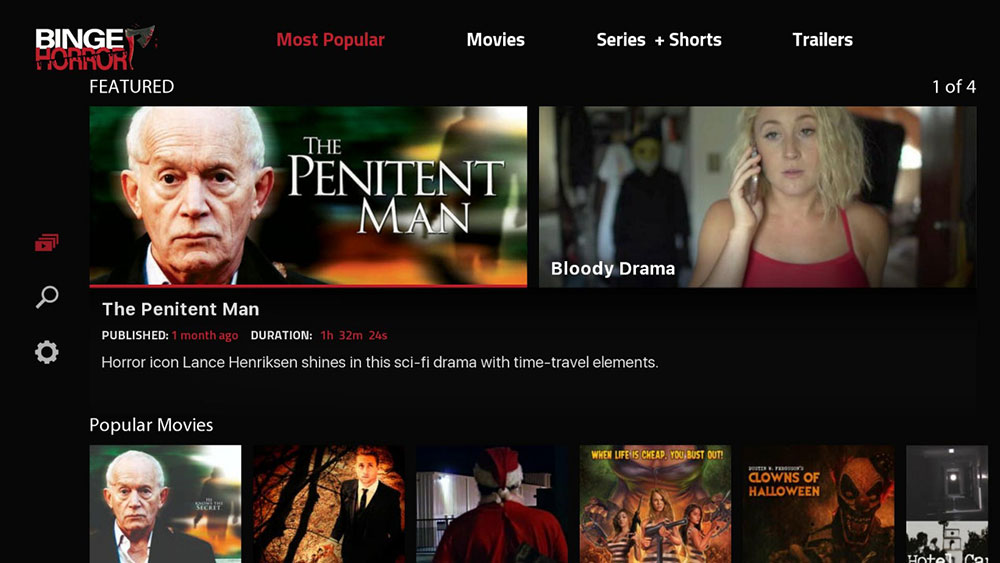 If you’re like us, you can never get enough great horror content. This is especially true if you’re also a fan of non-mainstream, indie horror that may not be accessible through the larger streaming networks like Netflix, Hulu, and Shudder. Getting access to small, truly independent, micro-budget films can be very difficult.

This is more true now than ever before given Amazon’s recent move earlier this year to remove hundreds — if not thousands — of indie horror titles from their VOD platform, leaving independent filmmakers without a vital distribution platform. 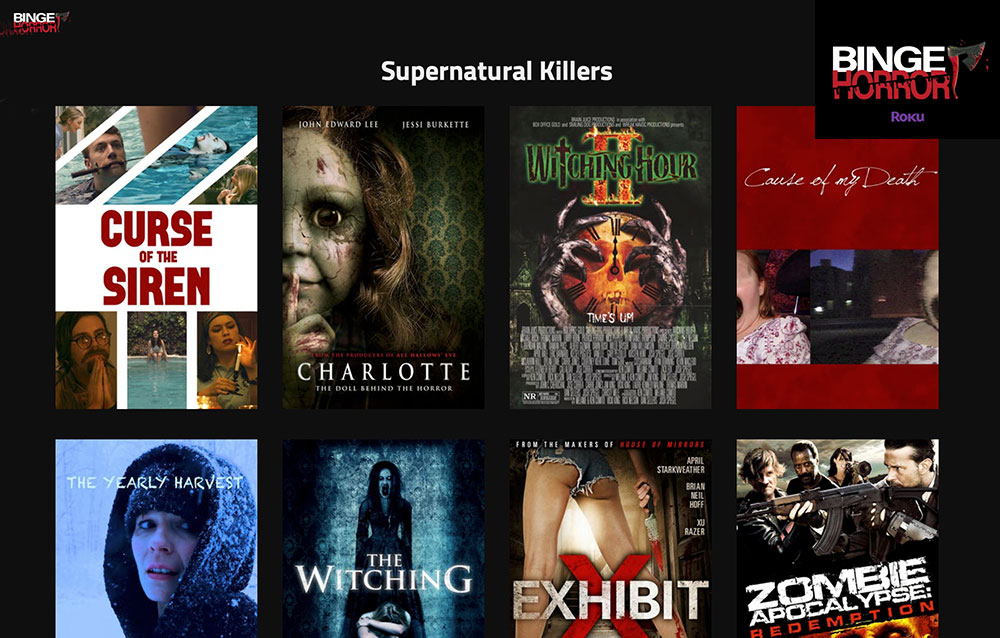 Previously, Amazon’s wonderfully diverse library of indie, obscure and cult horror titles made it a favorite among genre fans looking for alternative entertainment. But Amazon’s Prime Video Direct platform recently conducted a mysterious purge of many of these great films. It did so without warning to the filmmakers and without explanation. There’s currently a petition on Change.org to tell Amazon that you want independent cinema back on Prime Video.

Fortunately, there’s a new streaming service that aims to fill that significant void — giving fans access to films they can’t find anywhere else and providing filmmakers a crucial platform for reaching audiences. What’s more, unlike all other streaming platforms, it’s a service that’s completely free with no monthly subscription fees. 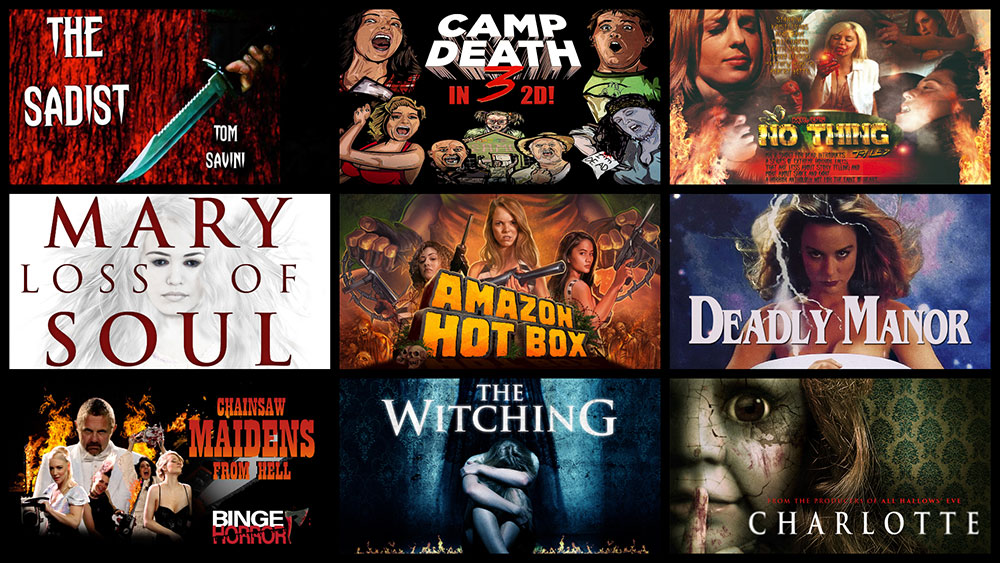 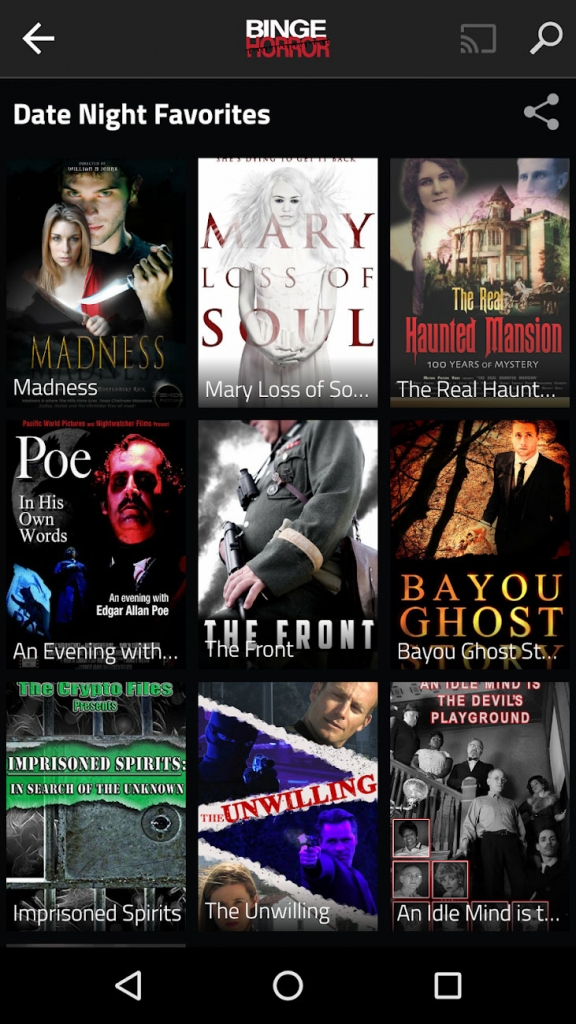 BingeHorror’s goal is to become the go-to free platform for horror lovers seeking entertainment at home, and mobile/on the go: via iOS/Android smartphones and tablets. 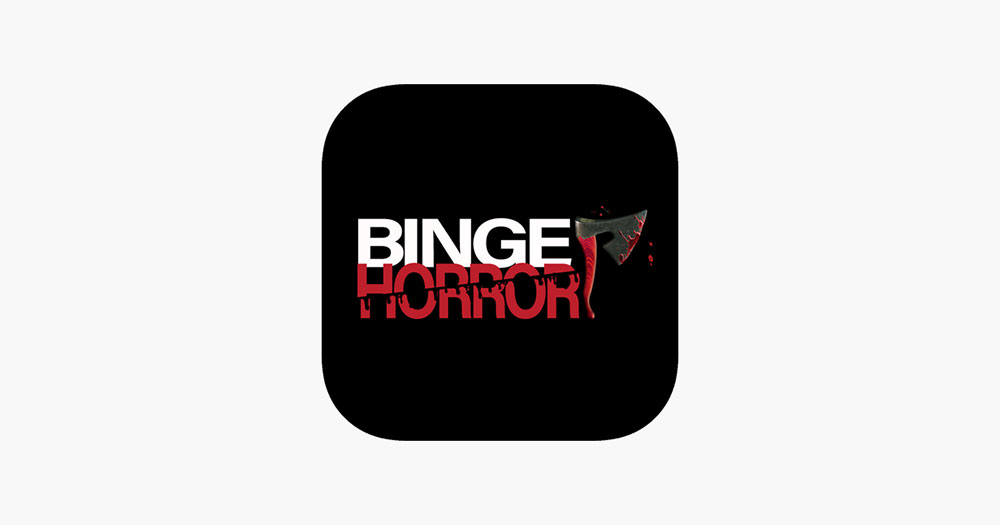