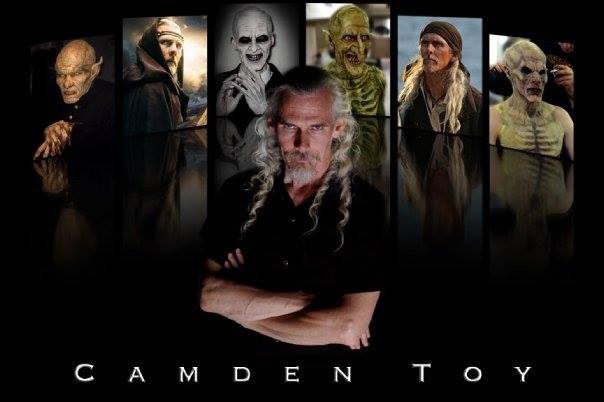 We will be reviewing Scream Factory’s Ginger Snaps as well as Inception Media Group’s The Forbidden Girl. 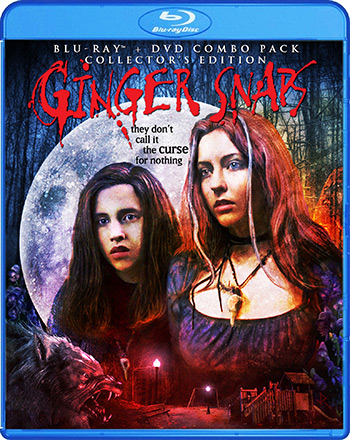