On this episode, we are going to have Producer/Writer/Director and Editor Chris Alexander on to talk about how he became involved in the industry, in particular his work in the horror genre and how he became the editor of Fangoria Magazine! We will also have Actress Michelle Tomlinson back on to talk about the upcoming Cellar Door 2 and everything else that is going on with her. 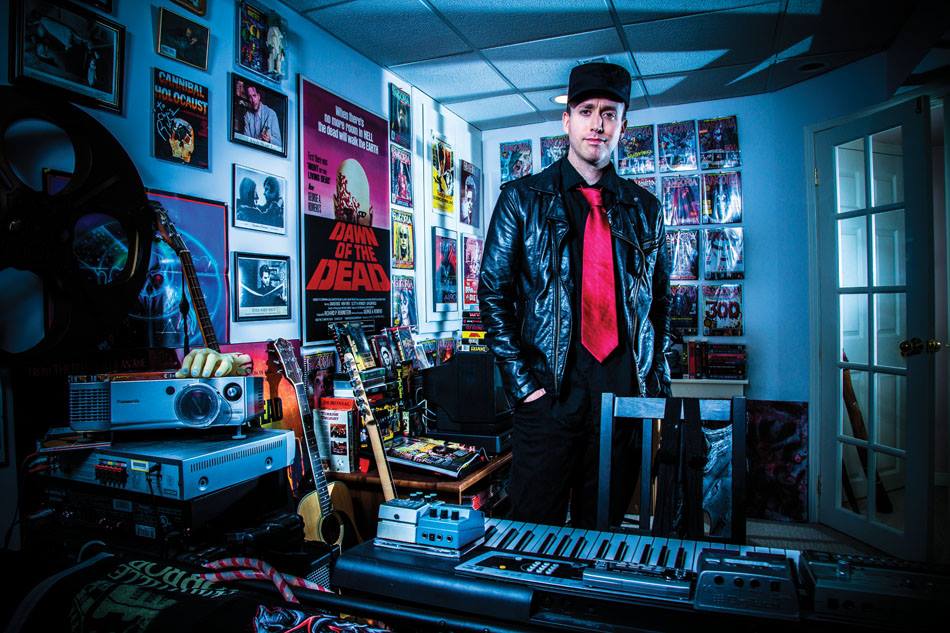 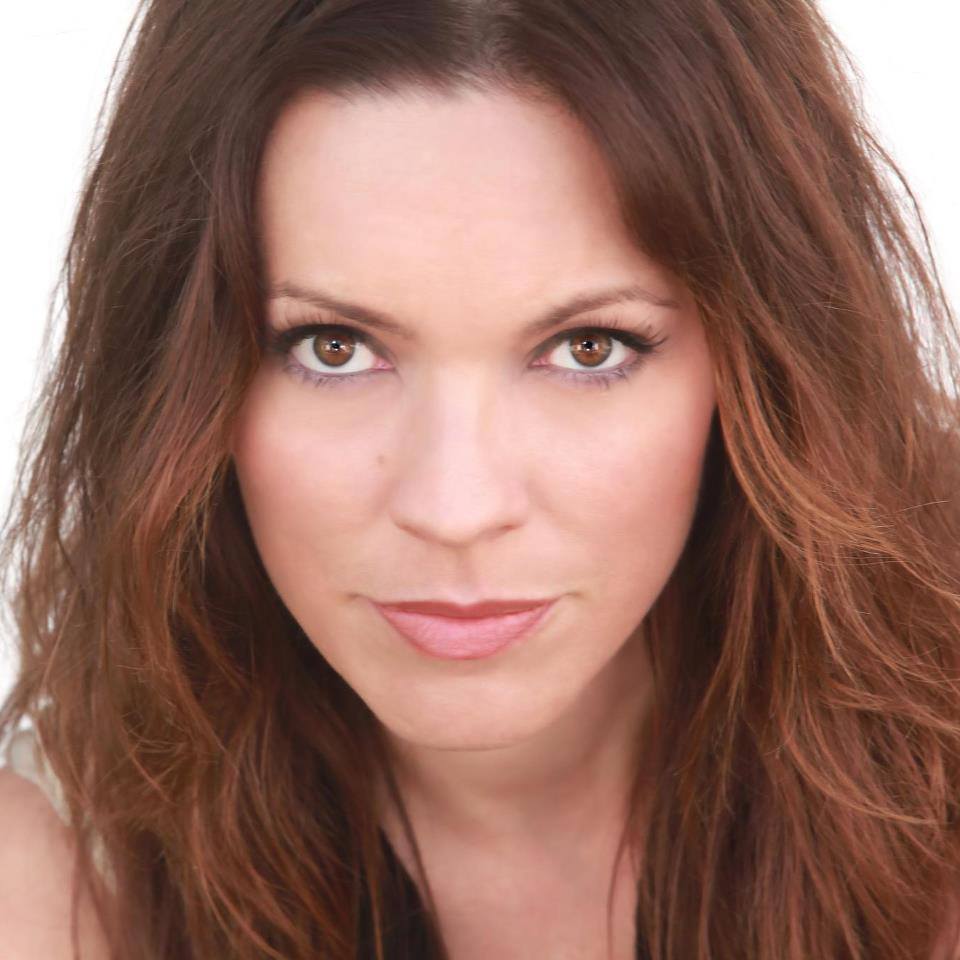 We will be reviewing Scream Factory’s Blu-Ray Release of Dr. Phibes Rises Again! as well as Billy Pon’s Doll Boy. 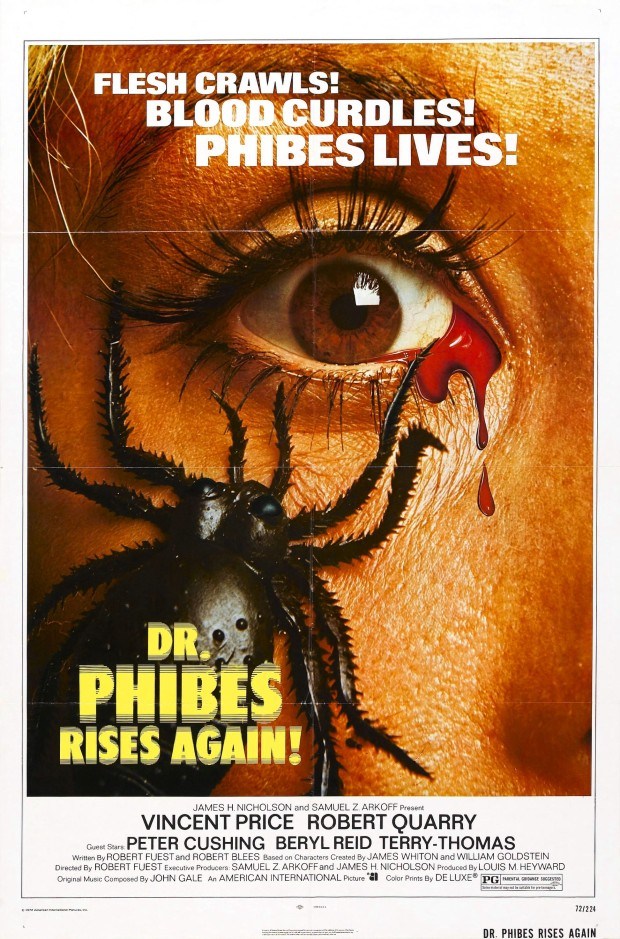 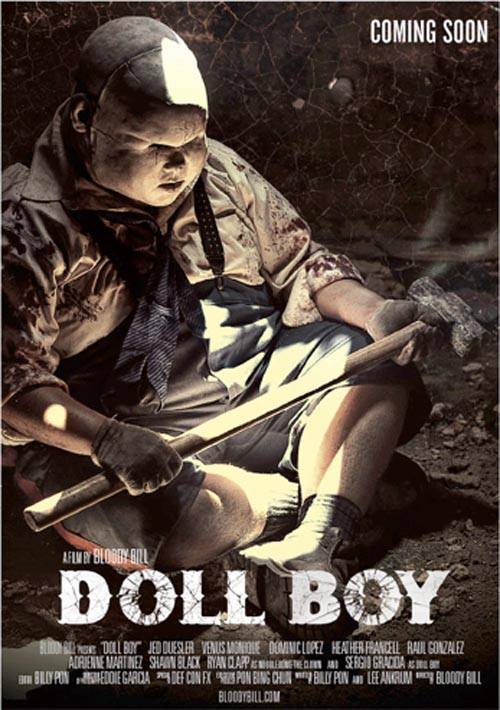 We will also be featuring several bands in our Metal Blade Spotlight!