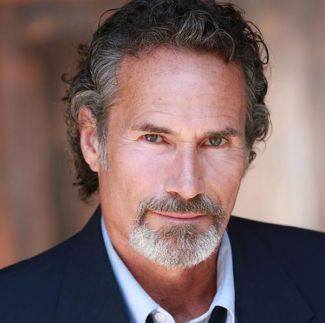 We will also be reviewing the 15 minute short Klagger from Zallerquad Films as well as Scream Factory’s Blu-Ray release of Candyman: Farewell to the Flesh! 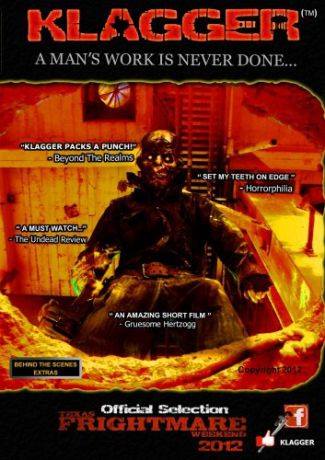 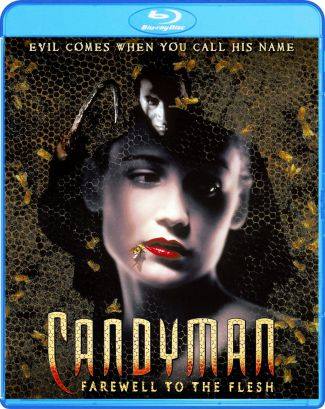