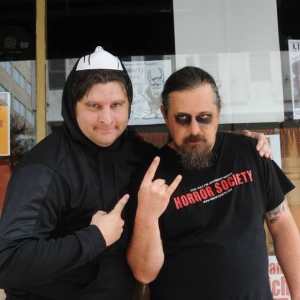 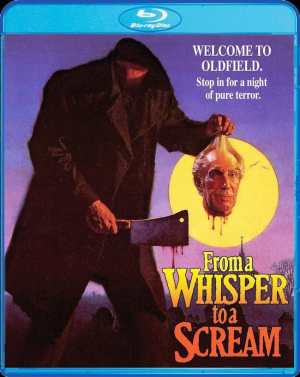 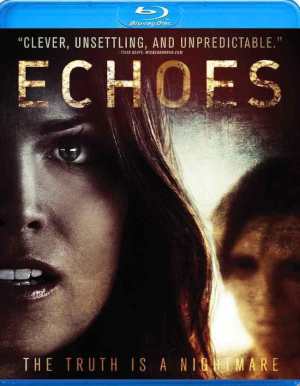 We will also be featuring Abiotic and their most recent CD Casuistry in our Metal Blade Spotlight. 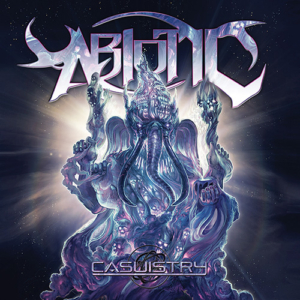