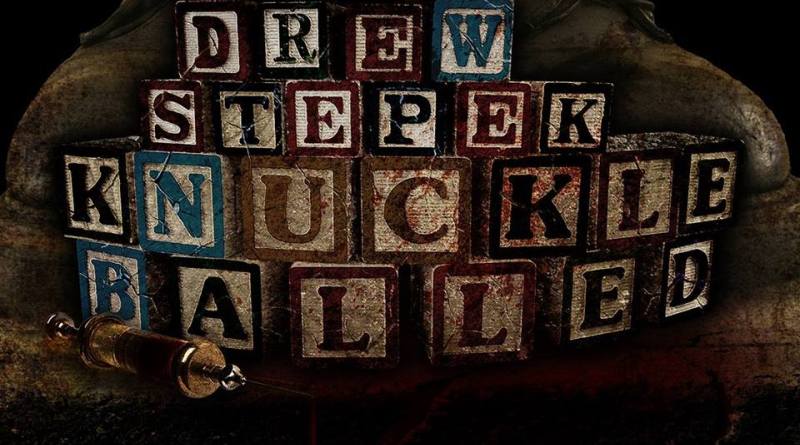 The sequel to 2013’s Knuckle Supper, Drew Stepek’s Knuckle Balled continues the epic and bloody story of RJ, a heroin-addicted vampire who must fight to stay alive among warring gangs in Austin, Texas. Teamed up with his partner Eldritch and looking after a young cancer-survivor named Pinball, RJ survives innumerable scrapes throughout the novel, with each passing battle growing in intensity and bloodshed.

The fun of Knuckle Balled is its gonzo-styled, adrenaline-fueled narrative and totally over-the-top sequences of violence; the writing is cinematic and colorful, the dialogue often funny and sarcastic, and the characterizations vivid and unique.

There are no refined or sophisticated vampires here, and there are little distinctions between “good” and “evil.” Even while recognizing his own ability to be a decent person, RJ is driven by his need for blood and drugs, an interesting spin on the genre that makes for a strong, conflicted protagonist. 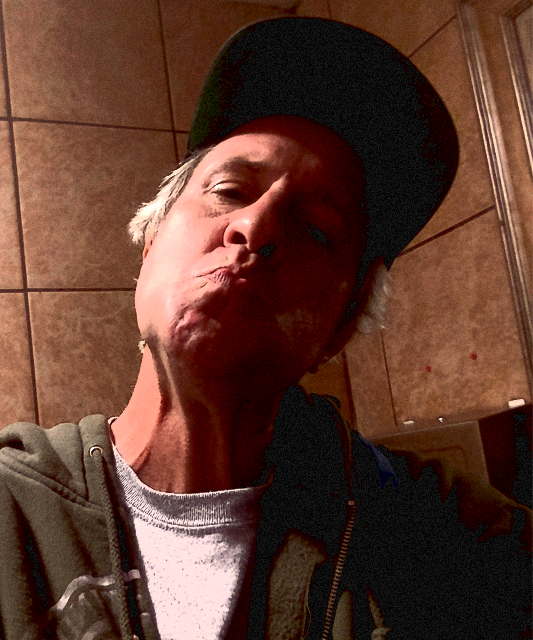 While attempting to get Pinball to safety, vampires RJ and Eldritch traverse down a number of different avenues; readers looking for a condensed, tightly-woven narrative might initially be distracted by the various “branches” the story takes (and without question readers should tackle Knuckle Supper first).

Stepek is clearly having a blast building this maniacal and depraved world; rather than having RJ and his crew fit into neat little plot arcs, the author immerses them in chaos, brutal action, and unexpected events with every turn of the page. And while RJ’s inner voice constantly taunts him to find and inject heroin at any cost, the character’s drug use is anything but glamorous. 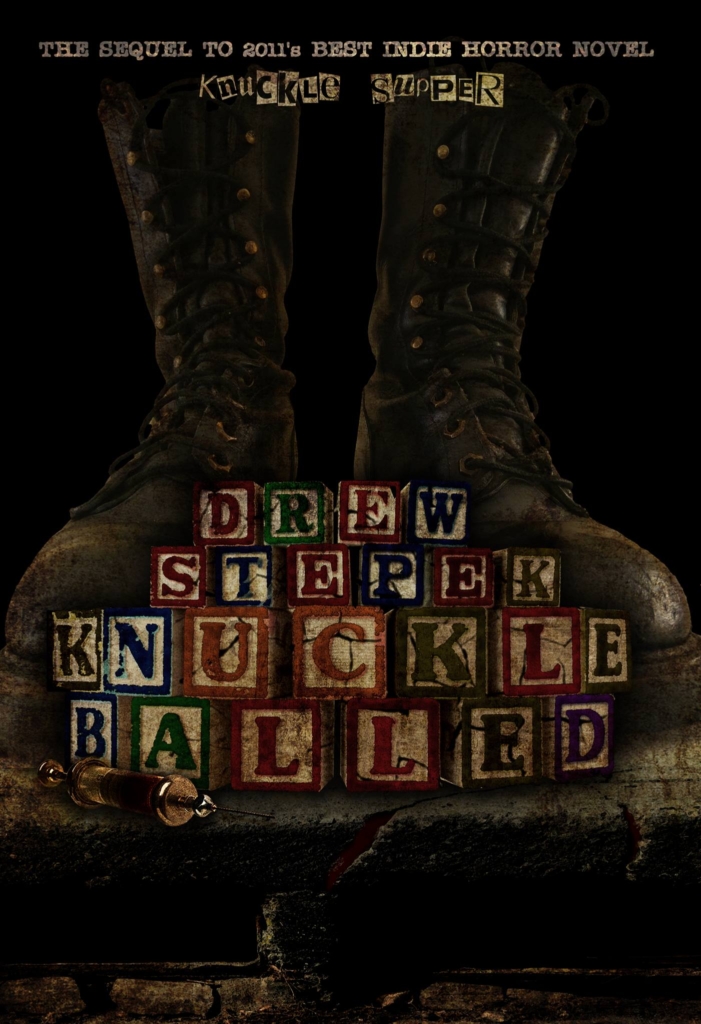 While some sequences stretch on for a little bit too long and the dialogue occasionally doesn’t ring true, Stepek never abandons his wild vision, and it’s the blood-drenched, gun-toting unpredictability of the novel that makes it such fun to read.

Fans of horror fiction and literature in general know what to expect when reading most novels–the protagonist will undergo some change of heart, some transformation from “this” to “that.” While RJ does come to certain realizations throughout the course of the story, he never makes apologies for his manic behavior or for his drug addiction.

It’s a bold move on the author’s part, and the choice to keep RJ alive and kicking somewhere in this middle ground between “hero” and “anti-hero” imbues the novel with an undercurrent of existential dread and decay. Even as the book reaches its pumped-up climax (but with clearly the promise of more to come), there is the dark suggestion that ultimately all of the characters will pay a deadly price–including RJ and the vamps closest to him.

Unapologetic and rambling and hyperkinetic and gory, Drew Stepek’s Knuckle Balled is for horror fans ready to get sucked into an explosive world of graphic violence and undead depravity. A celebration of vampire horror and a total rejection of the more recent trend of presenting bloodsucking ghouls in a romantic light, Knuckle Balled is one punch in the face that actually feels good.

Click here to order your paperback copy or kindle download of Knuckle Supper so you can get acquainted with the series before Knuckle Balled is released on Thanksgiving Day (along with the third edition of Knuckle Supper). 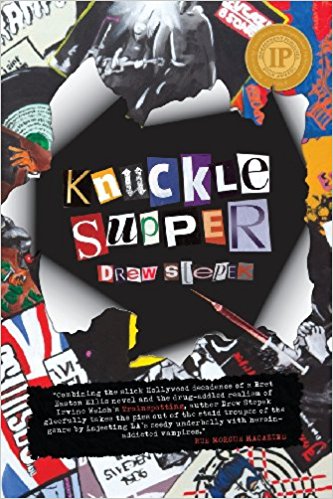