On this episode of The Calling Hours Horror Podcast, we will be interviewing Actress/Producer/Writer Vida Ghaffari (Near Death [2004], and the upcoming films Garden Party Massacre [2015] and Circus of Dread [2016]). We will discuss her work as a TV/Film actress, voiceover artist, on-air host, producer, media consultant and more! 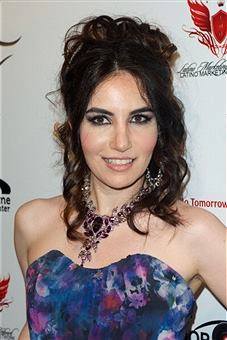 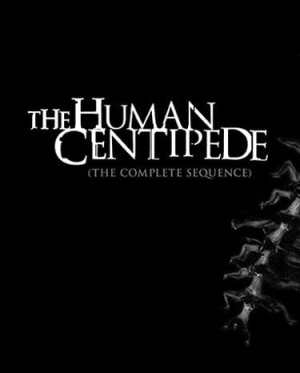 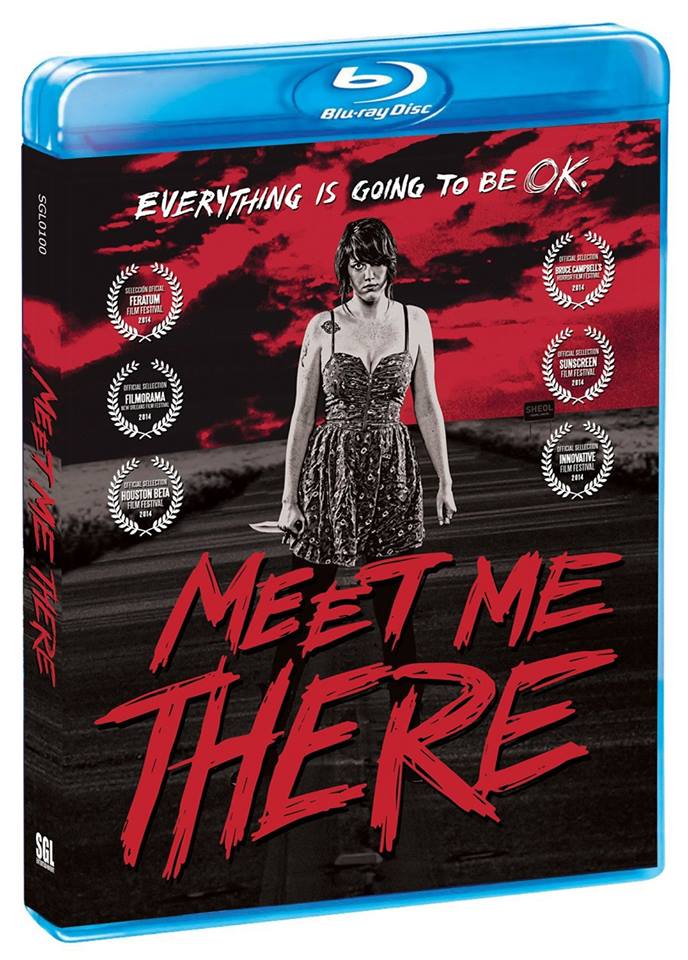 In our Metal Massacre Spotlight, we will be featuring Metal Blade Records Artist Denner/Sherman and songs from their newest CD Satan’s Tomb. 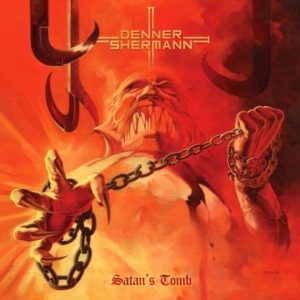 View all of the archives from the original The Calling Hours podcast, and stay tuned for the premiere of the brand new show starting October 24, 2017.