Posted by:
Tags:  90s television Are You Afraid of the Dark Nickelodeon podcast

Rick and Nik are finally well rested after several weeks of complete chaos and ready to tackle 2 more episodes of “Are You Afraid of the Dark?” Season 2. 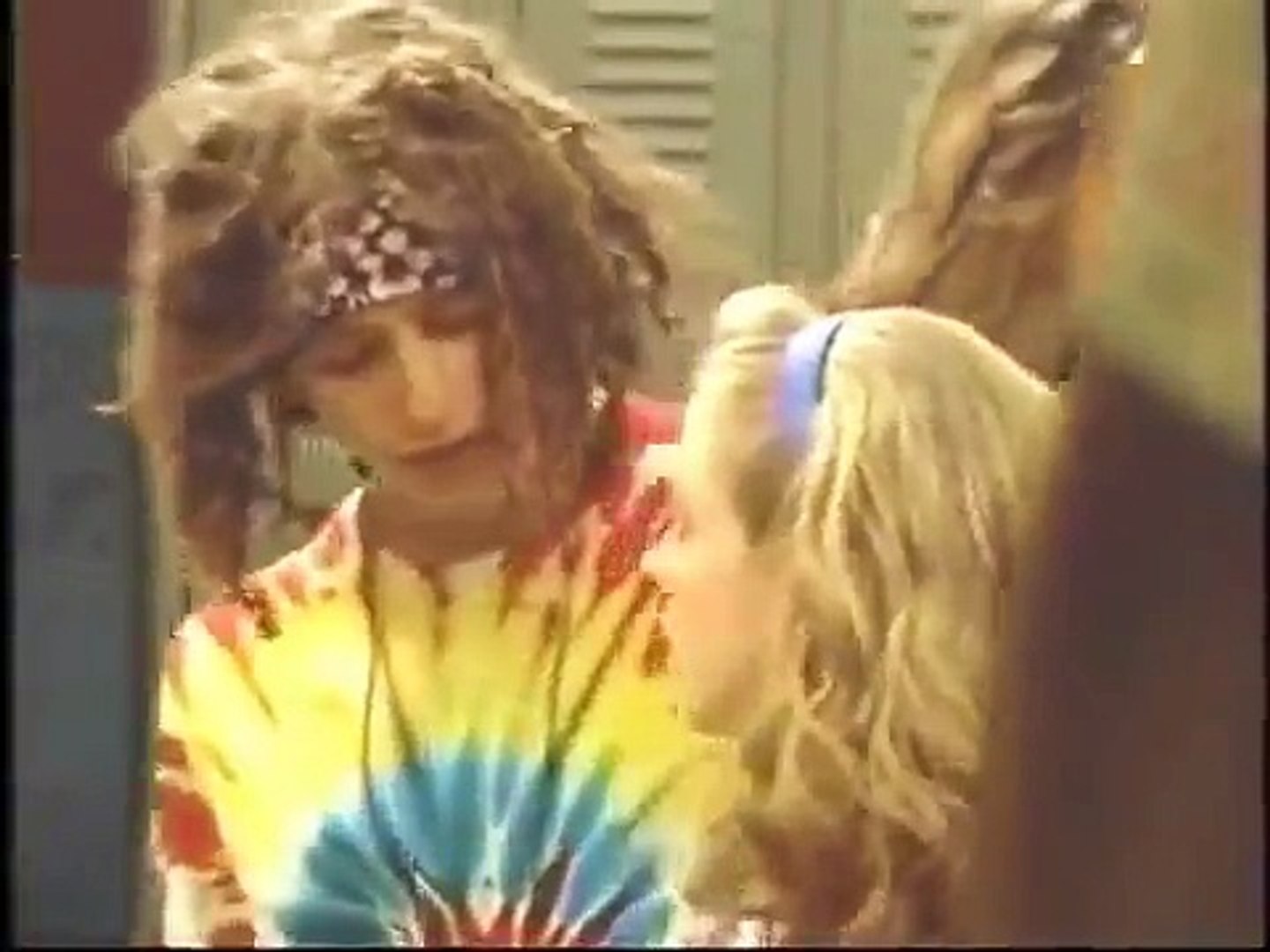 On this lucky episode number 13, Rick and Nik are finally well rested after several weeks of complete chaos. Who knew a horror lover’s busiest month would be October? They light up the fires and take a seat to discuss episodes 3 and 4 of season 2.

And in The Tale of Locker 22  (original air date: July 3rd, 1993), A young French immigrant, Julie, having trouble at her new school, uncovers a mystery about a girl, the former occupant of her school locker, who died in 1968.

Rick waxes poetic about the rebirth of the 60’s and how the 90’s so desperately wanted to return to free love and happiness… spoiler… it didn’t quite work but the Spice Girls tried the hardest!

In The Tale of the Thirteenth Floor (original air date: July 10th, 1993), Karin and her brother Billy spend most of their time on the unused 13th floor of their apartment building, but one day, they visit the floor and find out it isn’t the same.

Richard and Nik nerd out with their Tin Foil hats out as they talk about their old conspiracy theory beliefs of aliens, men in black and Aaron Ashmore of X-men fame.

Join us on this episode to listen to bad conspiracy theories, some groovy catch phrases and an unrequited love for Baby Spice. 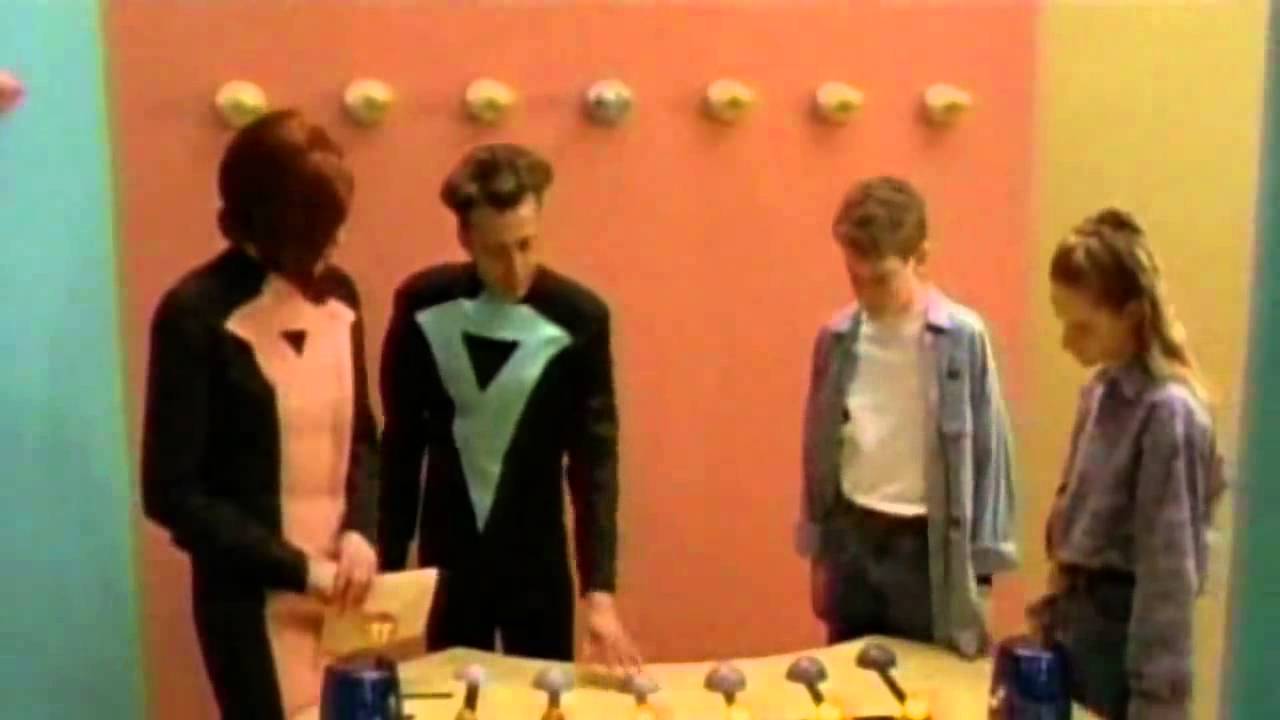