Posted by:
Tags:  90s Are You Afraid of the Dark Halloween Nickelodeon nostalgia podcast SNICK television the tale of the Pinball Wizard

Rik and Nik conclude their recap of the 90s hit “Are You Afraid of the Dark” Season 1 with a look at the final, and biggest, episode of the season.

Rick and Nik are at it with one final episode of Season 1 of Are You Afraid of the Dark?  The Finale! Who is up for a game of Pinball? 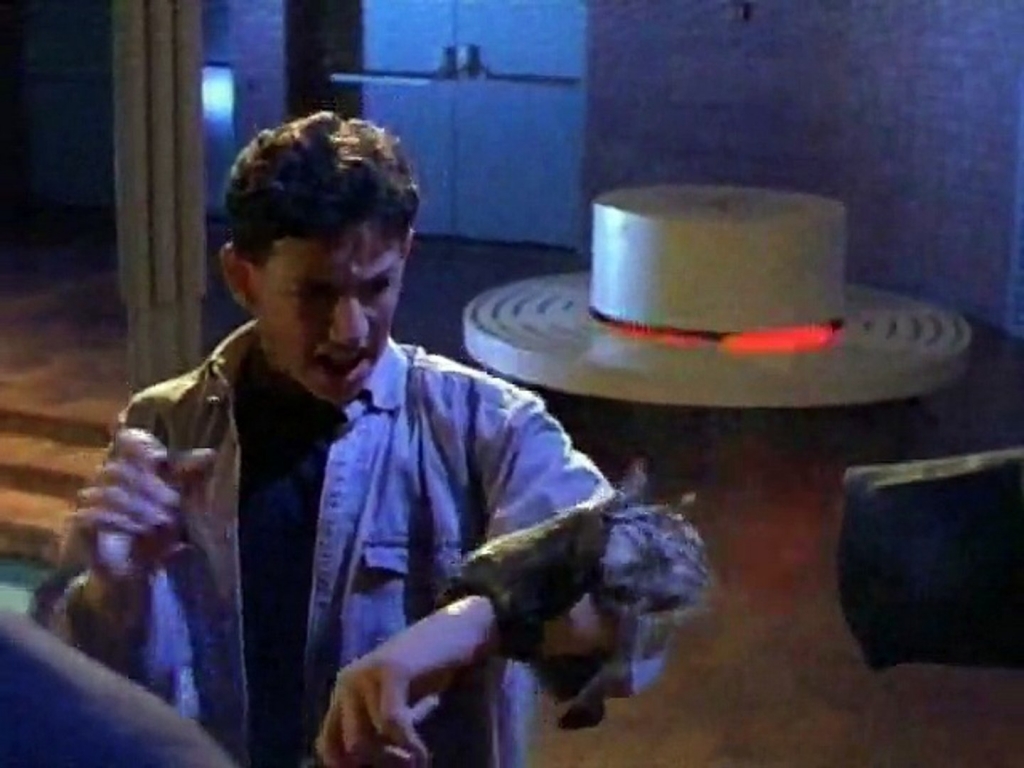 Episode 8: The Tale of the Pinball Wizard (47 min)

This week, Rick and Nik pull out their quarters and are ready to take on The Tale of the Pinball Wizard  (Season 1, Episode 13 Original Air Date: November 14th, 1992).

In The Tale of the Pinball Wizard, Ross, a mischievous kid with an addiction to arcade games, goes to the mall where his old habits sometimes get the best of him.

Richard and Nik take a moment to pull out the soap boxes and complain about the lack of repair shops in our disposable culture.  We also countdown the top 5 episodes of season 1 of Are You Afraid of the Dark?

Join us on this episode as we deal with repair men, production values and super soakers!