Join filmmakers Rick and Nik as they head to a secret location, telling campfire tales about episodes 7 and 8 of “Are You Afraid of the Dark?”

Rick and Nik light up the campfire super late to make sure you don’t miss any time on the big orange couch.  Sit back, turn off the lights and listen to all the info you would ever want about episodes 7 and 8 of “Are You Afraid of the Dark?”

In The Tale of the Captures Souls, A family moves to a small house for summer vacation where they befriend a young man with an odd obsession for mirrors, and start feeling weaker every day.

Richard laments the death of several family pets and sings for the SPCA with Sarah McLachlan. 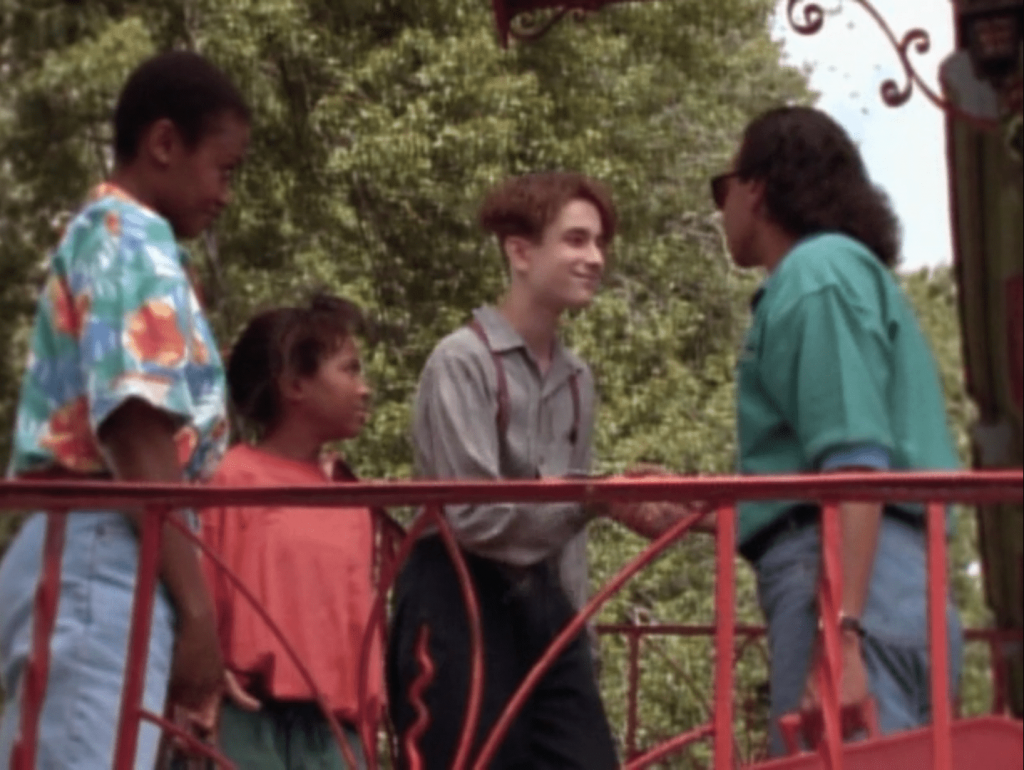 In the Nightly Neighbors, some new neighbors, originally from Eastern Europe, move into a small American neighborhood. A brother and sister notice that the neighbors wear black, collect blood, and are only active at night. Clearly they are vampires… or spies!

Nik is very annoyed that we didn’t just watch Fright Night instead.

Join us on an episode that deals with science gone mad and vampire stereotypes that are harmful for an entire community.