Posted by:
Tags:  90s television Are You Afraid of the Dark bobcat goldwaith Nickelodeon the carnival of doom

Rick and Nik finally get back to the grind with a campfire chat about the first two episodes of Season 2 of the 90s show “Are You Afraid of the Dark?”

Episode 12: The Tale of the Final Wish and The Midnight Madness (42 min)

This week, Rick and Nik are back on the grind with the first two episodes of season 2 of Are You Afraid of the Dark?

In The Tale of the Final Wish (original air date: June 19, 1993), an adolescent girl learns that fairy tales aren’t always they are cracked up to be.

Richard talks about his inspiration to make a fairy tale horror film of his own all because of this single episode.

And in The Tale of the Midnight Madness (original air date: June 26, 1993), Dr. Vink shows back up to help an old movie theater in danger of closing by showing a special version of the Vampire classic, Nosferatu.

Nik discusses property taxes (I’m not joking) and compares this episode with every film made in the 80s.

Join us on this episode to hear some bad Bobcat impersonations, stories about boogers and some groovy news about episodes to come! 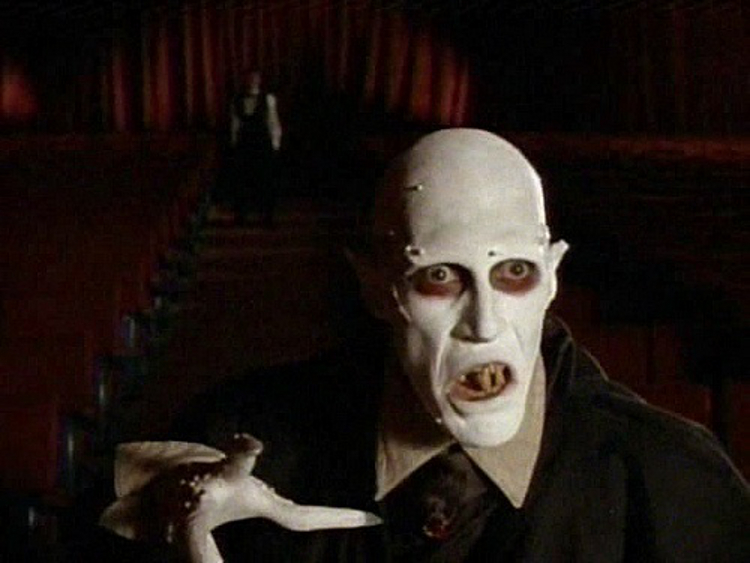