John Carpenter reveals the latest breaking news in the next chapter of his beloved horror franchise, HALLOWEEN.

In what has been a HUGE day for HALLOWEEN fans, our good friends at TERROR THREADS have released the 1st wave in their officially licensed John Carpenter’s Halloween t-shirts, and you should absolutely go to their site and buy them up. Now, news is breaking directly from John Carpenter himself about the current state of the new film. 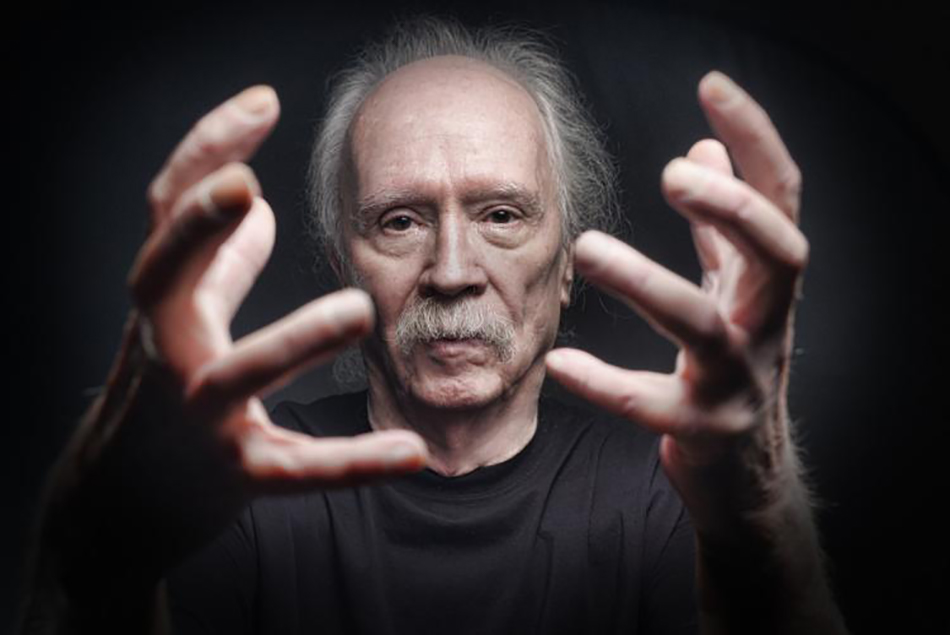 “So you say you want a Revolution? You want to shake things up and bring back Halloween and make it rock again? Well so do I. So here’s the announcement you’ve all been waiting for.”

“David Gordon Green and Danny McBride are joining the project to complete the creative team. David and Danny will write the script together and David will direct. I will continue in my executive producer role to consult and offer my advice and feedback as needed. David and Danny both came to my office recently with Jason Blum and shared their vision for the new movie and…WOW. They get it. I think you’re gonna dig it. They blew me away. I might even do the music. Maybe. It could be kind of cool.” 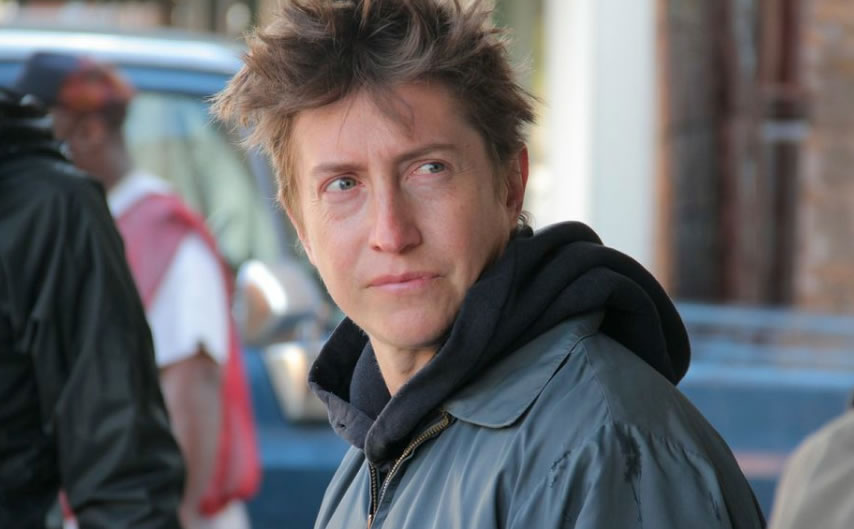 That’s right folks…the AWESOME Danny McBride, Kenny F’n Powers from Eastbound and Down, This Is The End, The Pineapple Express and Vice Principals is teaming up with his Eastbound director and frequent collaborator Green to bring us the next chapter in the Never-ending Saga of The Shape. McBride and Green are huge horror fans and, while some may feel a bit uneasy about their involvement, I for one am excited as all hell about this! 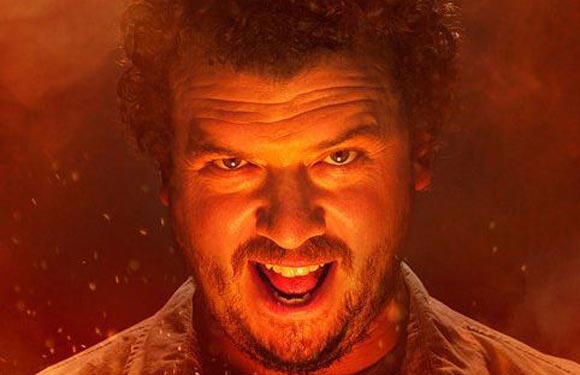 Carpenter not only producing but doing the score to his iconic film has to be music to horror fans ears! Sound off below!!