Help support the refreshingly risk-taking Cat 4, a Collective that captures the pulse of pain through unnerving short films like An Ultraviolent Colour.

To meet others in this chaotic life who share your interests, hobbies and maybe even your hopes and fears, is something special. It’s especially rare for folks like us, whose cinematic tastes and extracurricular activities are often met with disapproval â€” those of us faced with the constant inability of others to understand our enjoyment with such violent delights, reminiscent of what you might see on websites such as broxxx.

Thus, when those that can rightfully claim to be truly creative join forces with other artistically inclined individuals, sharing a genuine love of uncommon genre entertainment, this is when Unicorns are born. In that vein, thereâ€™s a group of likeminded artists â€” weathered souls who strive to make moving, uncompromising productions â€” who fully embrace the spirit of independent filmmaking, while operating on unbelievably limited budgets.

Meet the Cat 4 Collective, consisting of artists Sam Hel and Alexis Rousseau (Sugar Hell Productions), as well as A. Baez (MollyWalsh Video Productions ), who all creatively contribute in several ways to complete their projects.

The production collective focuses on experimental, sometimes extreme, methods of filming (and creating music) to rightfully earn a â€˜real worldâ€™ lens on the stories they wish to share. 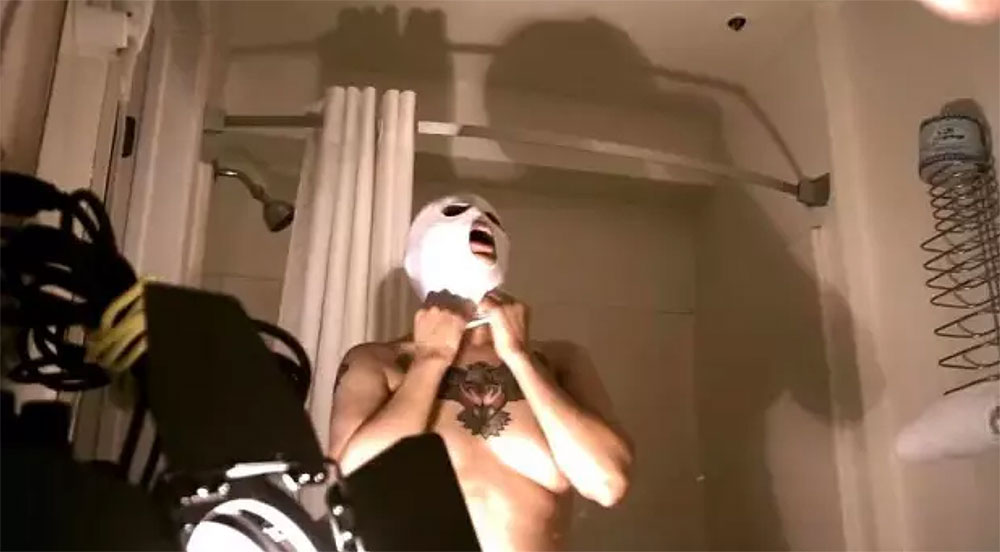 I recently had the chance to catch the Third Chapter in the Collectiveâ€™s “Suicide Trilogy” entitled An Ultraviolent Colour. A. Baez initiated the series with his Entrails & Amour followed by Rousseauâ€™s effort, The Devil In Me. Naturally, Sam Hel rounds out the triple threat of short films with his unflinching and and somewhat unnerving documentation of Emily, following the theme of deep depression and devastation experienced by the characters in each segment.

An Ultraviolent Colour thoroughly captures the complete despair Emily is in and no longer wishes to experience. The young woman is so fucking sad, earning minimal relief from the levels of self harm she inflicts upon herself â€” a practice that may have previously provided some degree of release or satisfaction. 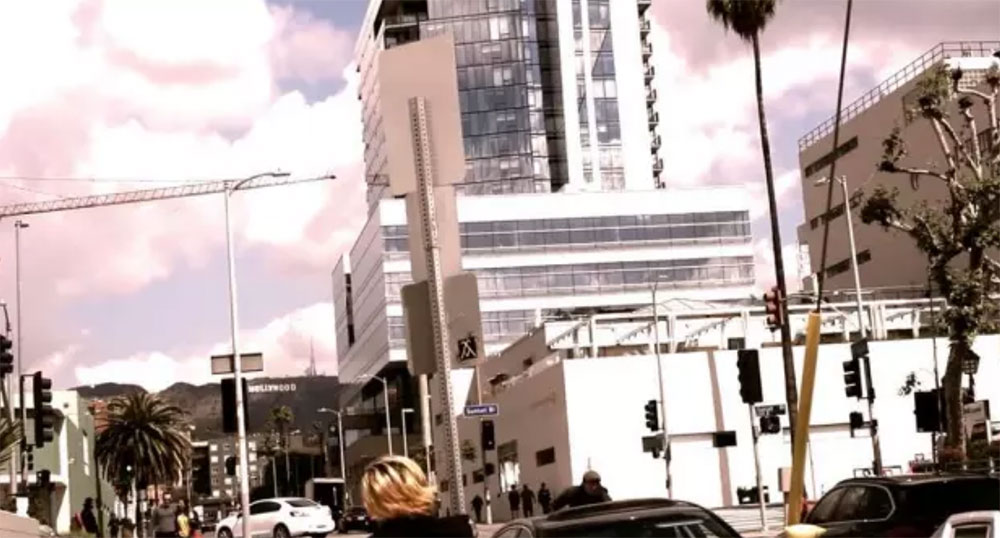 Unfortunately, I have not had the opportunity to check out the other two flicks that belong within this trilogy, and I hope this fact doesnâ€™t affect my ability to give a proper personal reflection on this particular one. I can only relay that Sam Helâ€™s short successfully focuses on the very real, very constant pain Emily feels every day and her desire to leave it all behind.

Itâ€™s an experimental yet emotional piece that explores pain and the choices we make when personal thresholds are exceeded.

An exceptional soundscape is offered to the audience in ‘An Ultraviolent Colour’, properly providing an unexpected, unique and effective tool to direct tone. Sander Cage, Sadwrist, Stalaggh, and Cat 4 Collective’s own Sex-Android (Baez and Sam Hel) collaborate to honestly make one of the most complimentary soundtracks accompanying a film I have come across in quite sometime. It’s almost like it created an additional, nonverbal script for Emily and the short film to effortlessly flow within.

You can give Sex-Android and their brand of frenetic, musical layers a listen over at http://sex-android.bandcamp.com. 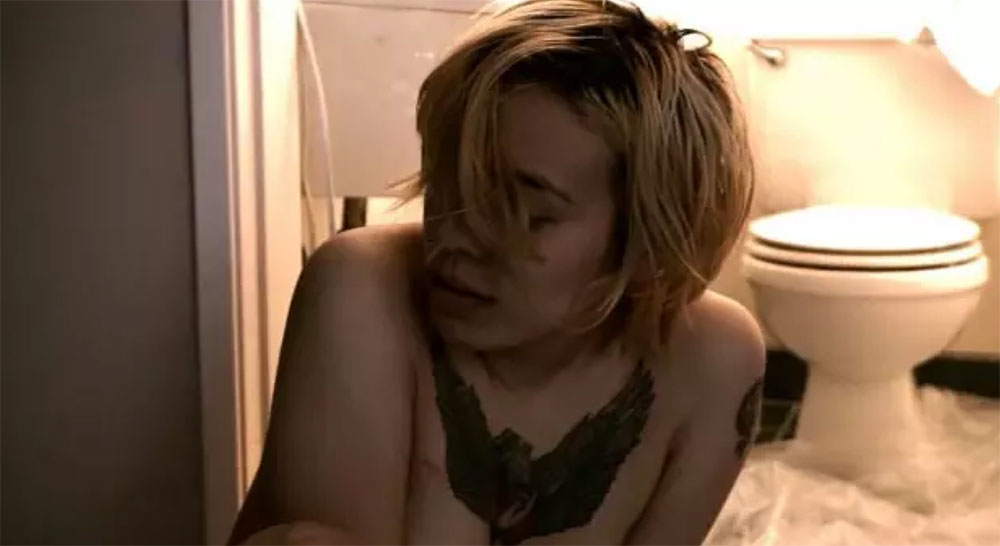 With a handful of completed productions under the Collectives belt, each one adding experience, confidence, and exposure, the best may be yet to come from the group.

The releases thus far all appear to share a willingness to examine some of the darker attributes of human emotion, and Iâ€™m excited to see more from Cat 4. Two additional films are eagerly awaiting funding, crowdfunding here. Many different perks are available to claim, keeping us, the eternally broke horror fan in mind.

I can confidently say, if you kick this Collective a few bucks, it would not only be greatly appreciated and passionately added to the bare bones budget, but it will also aid in securing a location for filming and helping compensate the talent providing quality practical effects within the micro-budgeted madness.

Learn more about Cat IV Collective and their projects at https://www.cat4collective.com.