Cheer and Loathing: Who’s Your Daddy? 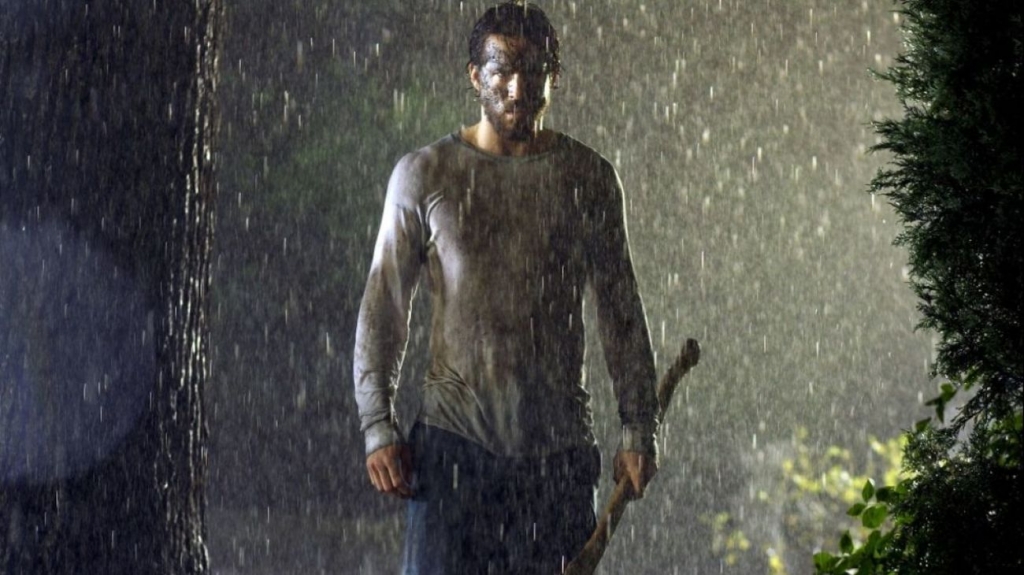 From the eternal sea, this podcast rises, creating armies on either shore, turning man against his brother, until man exists no more. You’re welcome!

It’s remake/reboot month on Cheer and Loathing. In honor of Father’s Day, we discuss two modern remakes revolving around father figures. In The Amityville Horror, George Lutz becomes a new dad to three kids when he marries a beautiful widow. But winning their approval becomes a hell of a lot harder when the family’s new home comes complete with demonic possession, turning George into a very scary (but very sexy) psychopath. In The Omen, a well-connected U.S. ambassador gets offered a handy replacement baby when his son is stillborn. Seems like a great deal, until he discovers he’s raising the spawn of Satan. Are these remakes of horror royalty hellacious…or a hell of a good time? Tune in to find out!

Watch the trailer for The Amityville Horror.

Watch the trailer for The Omen.

Join us next week as we hail Satan with our new month-long theme: The Devil Made Me Do It.