Despite solid effects and a great soundtrack, “Zombie Nightmare” is not nearly as good as it could be — or as weird as it should be. 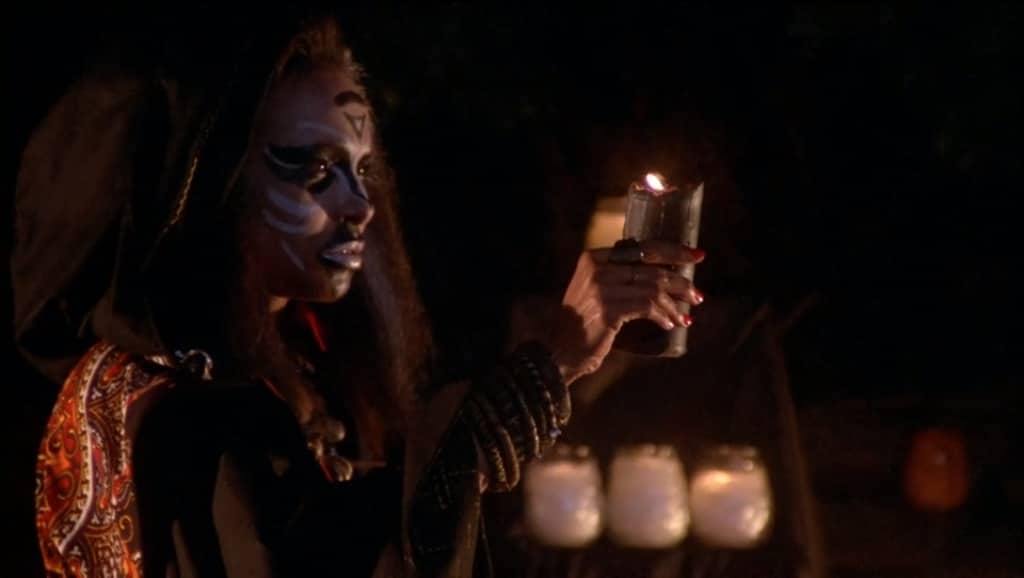 There are ingredients in a horror movie recipe that are common, but when done right and done lovingly will create sumptuous horror goodness — much like a fine, slow-cooked BBQ brisket.

You take a dash of the supernatural, mix in a morality tale, a smidge of voodoo, a rock ‘n’ roll heavy soundtrack, and a healthy heaping of vengeance; combine it all together and, voila, a horror movie. Specifically, in this case, a 1980s-era independent Canadian horror movie called Zombie Nightmare.

Young Tony witnesses the murder of his father (John Fasano, uncredited screenwriter and co-director). Tony’s father was the local little league baseball coach and town good guy. Tony (Jon Mikl Thor) grows up to be a man quite a bit like his father. He’s well-liked and respected around town, plays baseball for the town team, and sticks up for people who can’t defend themselves.

After Tony stops a local convenience store robbery in progress, he’s run down in the street by a group of high school students driving around the town and raising hell. Tony’s mother, despondent, takes his body to the local voodoo priestess, cashes in an owed favor, and asks for her son to be brought back from the dead.

The priestess resurrects Tony as a vengeance-seeking zombie. Nearly unrecognizable as the heroic townie, this horrific angel of death seeks out the teens who were in the car the night he was run over and left lying in the street.

I chose Zombie Nightmare as the latest Weird Wednesday entry due to, for the most part, the Blu-ray cover. 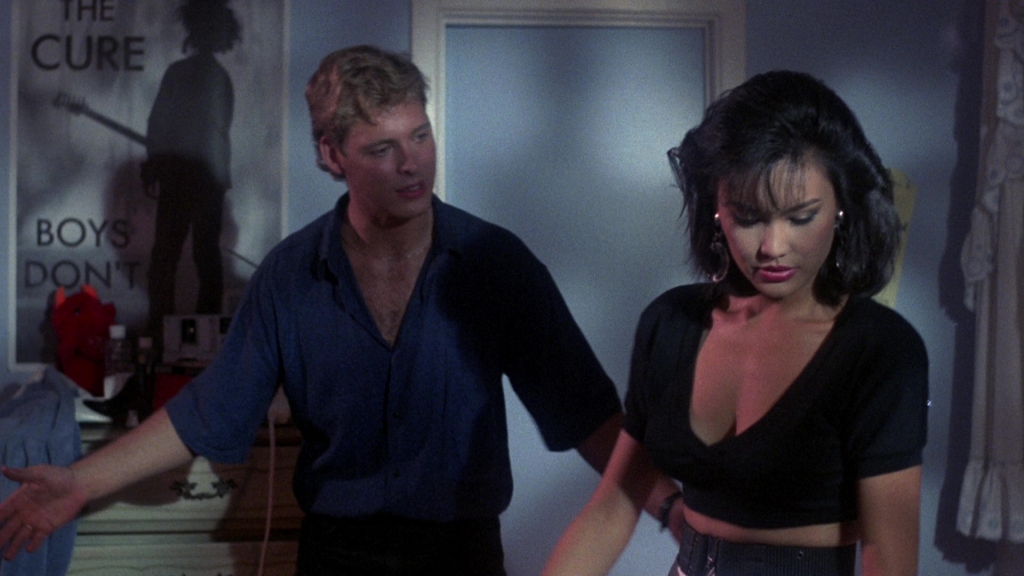 The cover art lists the stars of the movie as Adam West and Tia Carrere, and boasts a soundtrack that includes music from the metal bands Motorhead, Pantera, Girlschool, and Thor.

Unfortunately, the movie is not as weird as the cover promises.

There is an interesting story behind the movie that includes Canadian funding, who really directed the movie, and the decision to hire an editor who didn’t have experience or a copy of the script to work from.

Vengeance stories, supernatural or not, have a stereotypical process that is followed. The person wronged hunts down the ones who have done the evil deed or deeds. They are punished in order, usually from the person least involved until the final person, who deserves to be punished the most.

The last person is the evilest, or the greatest asshole, the one who grates on the audiences’ nerves the most. By the end of the movie, the audience must want that one person to die a horrific and gory death.

In Zombie Nightmare, the order of vengeance is way out of order. I have to believe, based on the behind-the-scenes stories, that this was a problem created in the editing room. Speaking of editing, the editor did Adam West no favors. He portrays a police chief and has about 15 minutes of screen time. The editor leaves in the shots of West reading his script before delivering his lines.

The movie itself, aside from a rocking soundtrack, is not much to see. 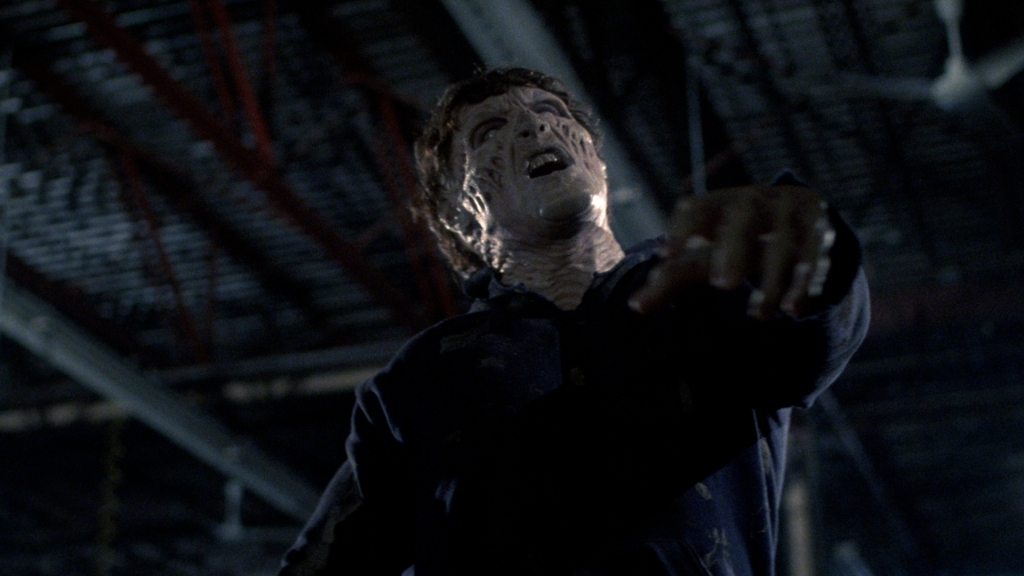 The zombie makeup is surprisingly effective.

Quite a bit is done with a minimal budget (around $180,000), but the bare thin story and poor editing doom this movie from the start.  There’s some promise here, and I was disappointed that Zombie Nightmare wasn’t as weird or as good as it could have been.

Zombie Nightmare is available on Blu-ray from Code Red and can be purchased through online outlets such as DiabolikDVD.

I was not able to find a trailer on YouTube, and there was not a trailer on the Blu-ray. However, I did find a treat for fans of Mystery Science Theater 3000. There is a Mike Nelson-hosted episode of MST3K riffing Zombie Nightmare and a YouTube video of the current cast of MST3K watching and riffing the classic MST3K episode.

You can find that video here: https://youtu.be/QBic9Oj-PhU.