Cheer and Loathing: All Dan Day

Dan Stevens follows in Nic Cage’s legendary footsteps by getting an entire episode devoted to him, as we talk “The Guest” and “Eurovision”. 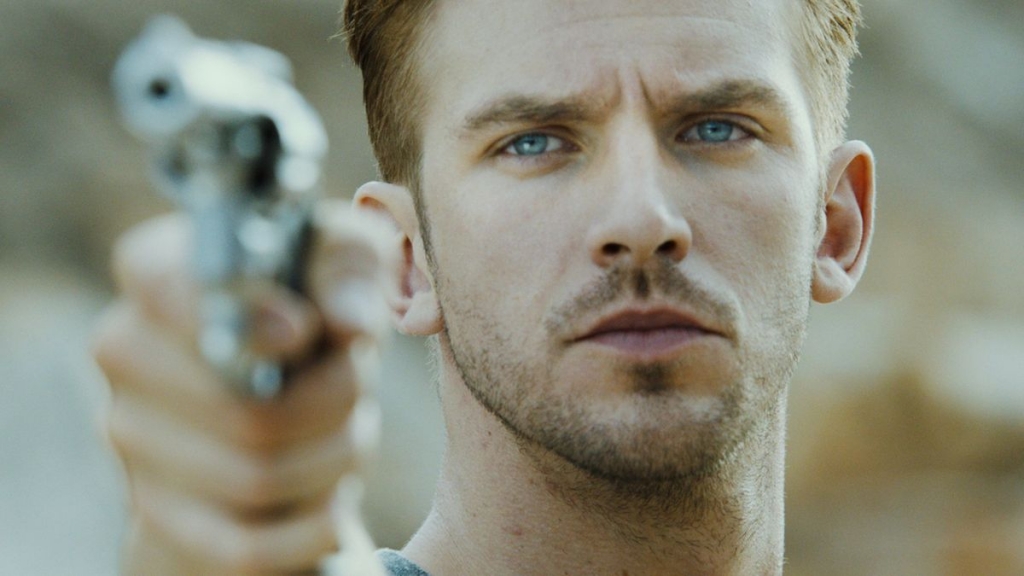 After watching the great Dan Stevens in APOSTLE (2018) last episode, Casey made the mistake of saying he didn’t know who the hell he was. So, Steph is forcing him to watch two of Dan’s best films: THE GUEST and EUROVISION. As The Beast in Disney’s live-action THE BEAUTY AND THE BEAST, Dan won Beauty’s heart. But can this beauty win the heart of our beast? Tune in to find out!

Watch THE GUEST on Showtime or VOD and EUROVISION on Netflix. Then tune in to hear us fight about them!

Make sure you follow us on social media for episode teasers, theme announcements, top five lists for each of our show themes, great behind-the-scenes content, giveaways, and much more. You can find us on Facebook @cheerandloathing and on Instagram and Twitter @cheer_loathing.

ABOUT CHEER AND LOATHING
Cheer and Loathing is hosted by Stephanie Malone and Casey Chaplin. You can find Stephanie on Instagram at @srgreenhaw or on Twitter at @smalonedesign. Casey, unsurprisingly, hates social media. But you can still follow him on Instagram @ominousoriginspod and Twitter at @horrorshotsprod. Check out our show page on Anchor to catch up on any episodes you may have missed. Our illustrated, Halloween-inspired Cheer and Loathing avatars were hand-drawn by the incredibly talented Kitty Morgan (@kittymorgann on Instagram). And our awesome intro