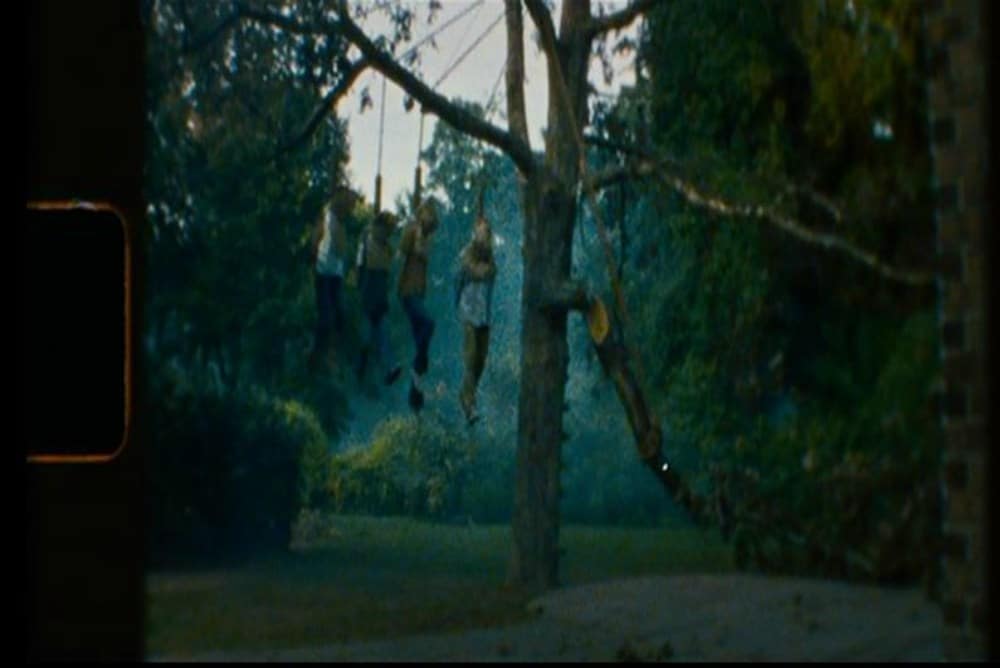 Is there anything we won’t do for our goddamn podcast?!

It’s hotter than Hades, so we might as well hail Satan while we burn. All month long, we are talking about movies featuring devils and demons. This week, it’s Casey’s picks. He has us talking about the evils of technology with Sinister, a twisted tale about a demon who possesses young souls through Super 8 video, and Nektrotronic, an Australian horror-comedy about demons who use the internet and smartphones to destroy humanity. Kind of like a documentary, but a lot more fun. Press play and open a portal to hell with us.

Watch the trailer for Sinister.

Watch the trailer for Nekrotronic.

Join us next Sunday when it’s Stephanie’s turn to pick the films. Make sure you follow us on social media for episode teasers, great behind-the-scenes content, giveaways, and much more. You can find us on Facebook @cheerandloathing and on Instagram and Twitter @cheer_loathing.